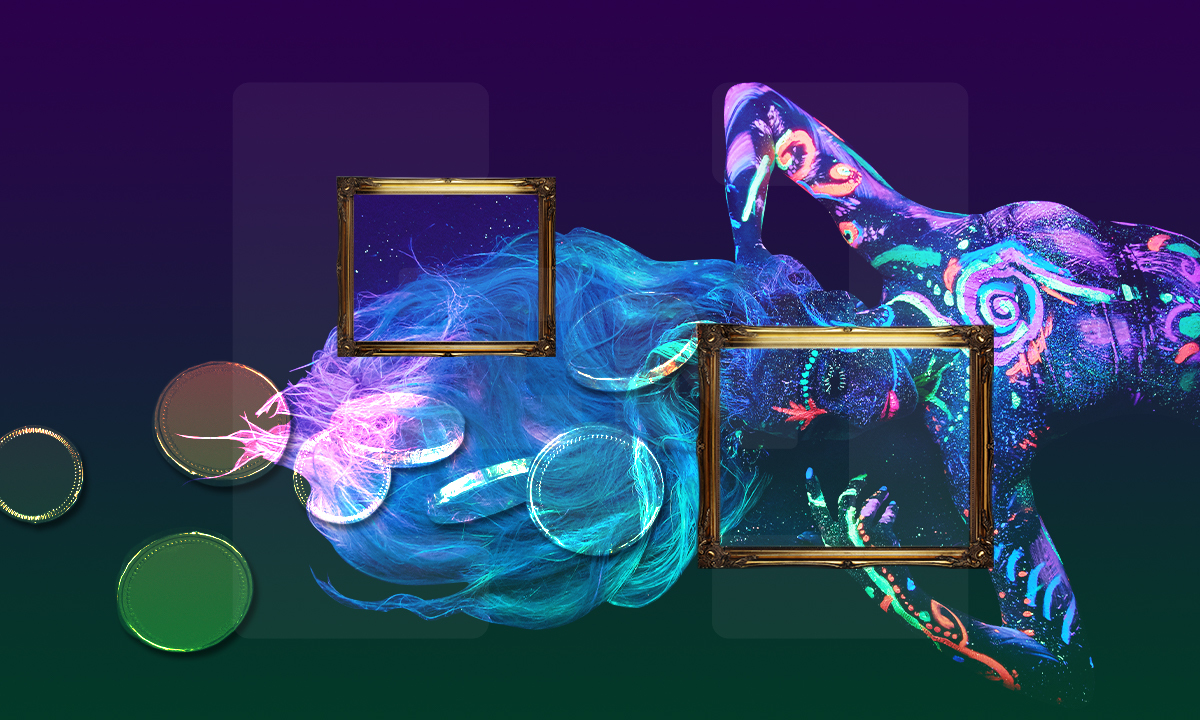 A major e-commerce platform in China has included non-fungible tokens (NFTs) for sale at its annual festival.

Taobao has held its Maker Festival since 2016. And this year, the festival has welcomed a series of NFTs from artist Huang He Shan, who worked with blockchain gaming company Web3Games and decentralized application (dApp) platform NEAR Protocol to make it happen. Tech and e-commerce giant Alibaba owns Taobao, and sponsors the Maker Festival, which began this year on July 17.

The annual Maker Festival brings together creators and innovators from the Taobao community. According to reports, this is the first time the summit has included NFTs.

While Huang He Shan’s collection revolves around virtual properties and an equally virtual real estate tycoon, others in the crypto space have been blending property and NFTs in a very real way.

Back in June, Michael Arrington, founder of TechCrunch, sold an apartment he owned in Kiev as an NFT. To do so, he joined forces with Natalia Karayaneva, CEO of Propy, a property sale and purchase platform using blockchain technology.

Bidding for the studio apartment in the Ukrainian capital started at $20,000. A total of 43 bids followed; the property eventually sold for 36 Ether (ETH), which at the time, equated to $93,429.

Arrington also bought the property in question with Propy back in 2017. The purchase formed part of the first ever blockchain-based real estate sale.

Meanwhile, virtual real estate has not escaped the notice of certain high-flyers in the crypto space. At the end of June, reports revealed that Galaxy Interactive, a division of Mike Novogratz’s Galaxy Digital, had become the lead investor in Republic Realm. This U.S.-based company purchases virtual real estate in NFT form, and then develops those real estate holdings by adding buildings.