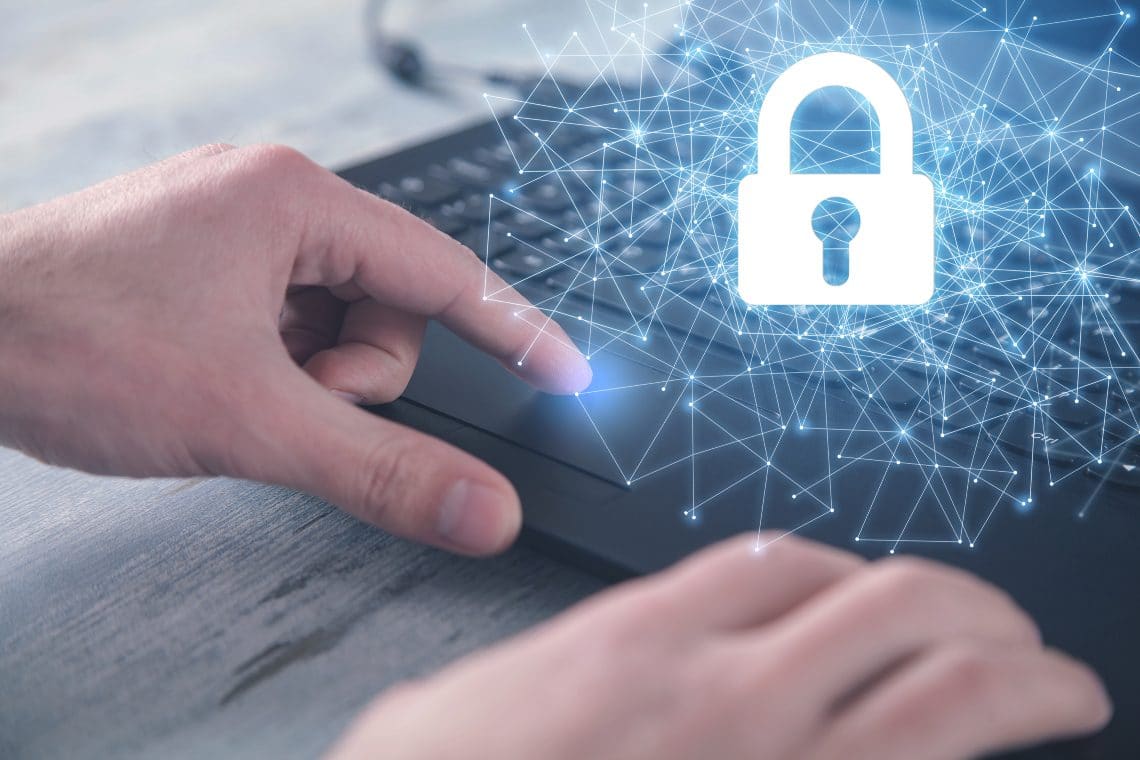 NortonLifeLock has announced the launch of Norton Crypto, a new feature that allows owners of the famous antivirus to mine cryptocurrencies.

Norton Crypto will be integrated directly into Norton 360 antivirus in the coming weeks.

It will offer a secure and reliable way to mine ETH, and once cryptocurrencies have been earned, customers will be able to transfer their tokens to the Norton Crypto Wallet, a cloud-based wallet not installed on the user’s physical device.

Currently, many miners are forced to take risks by having to disable antivirus to mine, thus running unchecked code on their machines. This solution from Norton aims to solve this problem, as well as that of storing the private keys of the wallet on the user’s device.

This is not really a problem, but it can become a problem if your device is subjected to external attacks, which are made more likely by disabling antivirus software.

Norton Crypto uses the GPU of the device on which it is installed to mine, while keeping the Norton 360 antivirus active. 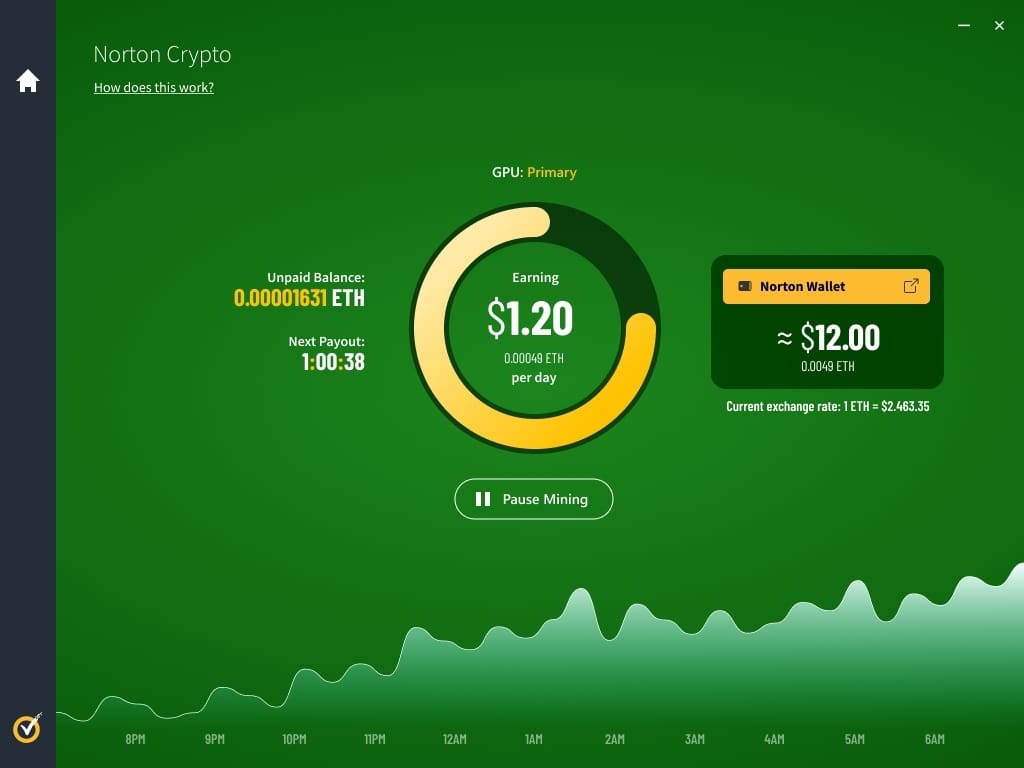 Norton Crypto to mine ETH and others

According to NortonLifelock’s Chief Product Officer, Gagan Singh, Norton Crypto will then also allow people to mine other cryptocurrencies, in addition to ETH, particularly those that allow them to get the highest return for their devices’ computing capacity.

In fact, mining ETH with the GPU of a single device may not be profitable, not least because of the higher power consumption, so it is plausible that the highest returns will actually be achieved by mining other cryptocurrencies, such as Monero (XMR).

Singh also said that cryptocurrency mining is part of the “digital life” of Norton antivirus users, which is why the company decided to integrate this new feature.

“As the crypto economy continues to become a more important part of our customers’ lives, we want to empower them to mine cryptocurrency with Norton, a brand they trust. Norton Crypto is yet another innovative example of how we are expanding our Cyber Safety platform to protect our customers’ ever-evolving digital lives”.

The post Norton Crypto: the antivirus mines cryptocurrencies appeared first on The Cryptonomist.