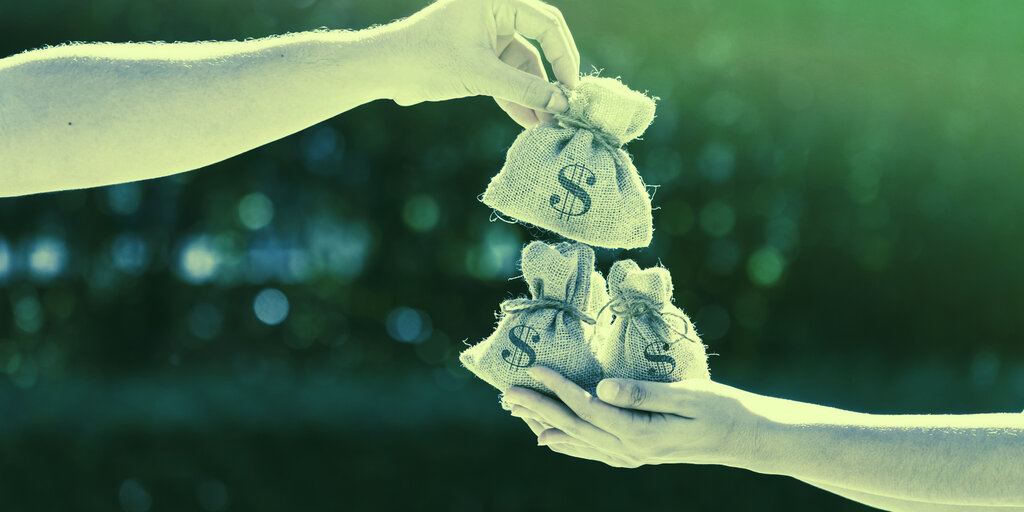 The teams behind decentralized exchange protocol 0x and ETH scalability platform Polygon today announced they are spending $10.5 million in a bid to get users to use the Polygon network.

The cash, they say, will make it easier for developers to build DeFi infrastructure on Polygon via ETH.

Polygon is an ETH layer 2 scaling solution. Previously known as Matic, it allows developers building on ETH to do so quickly and relatively cheaply. ETH is known to have issues with functionality, and has been at times prohibitively expensive to use. Gas fees (what one pays to keep the network running) have hit historic highs over the last several months, due to the sheer amount of people using the network. Those fees have since come down a bit over the last week, as the price of ETH has dropped.

Polygon aims to fix scaling and cost issues on ETH by using a “sidechain” solution: a semi-independent blockchain that works in tandem with an associated “main chain” (in this case, ETH)—to improve its speed or capabilities.

0x is a platform for developers to build decentralized exchanges (DEXs) atop of ETH. Its platform has become increasingly popular as DEX users and trading numbers have exploded within the past year, largely driven by the growth of DeFi.

DeFi, short for “decentralized finance,” is a term used to describe financial products that mostly run on ETH and are designed to replace the need for banks by cutting out intermediaries. These projects have boomed in the past year. A year ago, there was roughly $1 billion in value flowing through ETH DeFi products. Now, there’s over $60 billion, according to data from DeFi Pulse. That growth is partly the reason why both BTC and ETH have soared in value since 2020.

Both Polygon and 0x have their own tokens—MATIC and ZRX. Polygon’s native token, MATIC, has done particularly well this year: it’s up over 6,400% in the past year and has made astonishing recoveries when the rest of the crypto market has struggled. MATIC was today trading for $1.40, according to the latest CoinGecko figures.