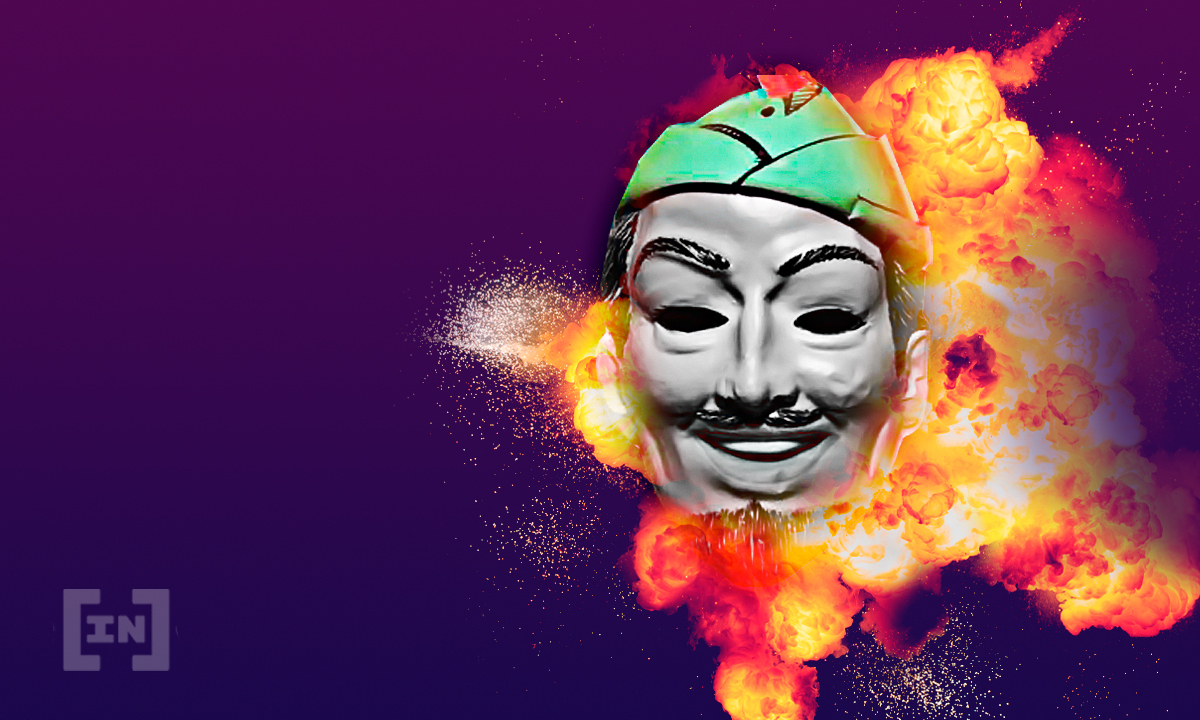 Popular trading platform Robinhood has announced its stock’s opening price, which will debut on the Nasdaq on July 29.

The announcement was made on July 28, in which Robinhood Markets Inc. revealed that the pricing of its initial public offering of 55,000,000 Class A shares to the public will be $38 per share. This results in net proceeds of $1.89 billion going to Robinhood.

The shares are expected to begin trading on the Nasdaq Global Select Market on July 29 under the ticker symbol ‘HOOD’, and it is expected to close on August 2. According to previous reports, Robinhood is angling for a valuation around the $35 billion mark.

A stellar year for crypto trading

As reported by BeInCrypto earlier this week, the stock trading app is focusing on its crypto offerings, with plans to provide crypto wallet services to users. Robinhood CEO Vlad Tenev stated that the company is working hard to implement more crypto-friendly features.

The millennial targeted exchange and trading platform has done very well from its cryptocurrency offerings in 2021. Back in February, it had already recorded six million new users since the beginning of 2021. At the time, it revealed that the number of new monthly customers buying from its crypto platform in 2021 was 15 times the 2020 average.

Earlier this month, BeInCrypto reported that Robinhood made more than a third of its revenue for the first three months of 2021 from Dogecoin.

In a related Robinhood development today, a leaked video has revealed that Uniswap has been in talks with the firm regarding the integration of DeFi for its burgeoning user base.

Not all smooth sailing

It hasn’t been all smooth sailing for Robinhood, however. Its initial IPO filing was marred by multiple delays due to various regulatory reasons. Earlier this month, New York regulators levied a $10 million fine for alleged cybersecurity and anti-money laundering (AML) violations.

That was after it had already been ordered to pay a whopping $70 million fine by the Financial Industry Regulatory Authority (FINRA) for causing “significant harm” to customers related to system outages in March 2020.