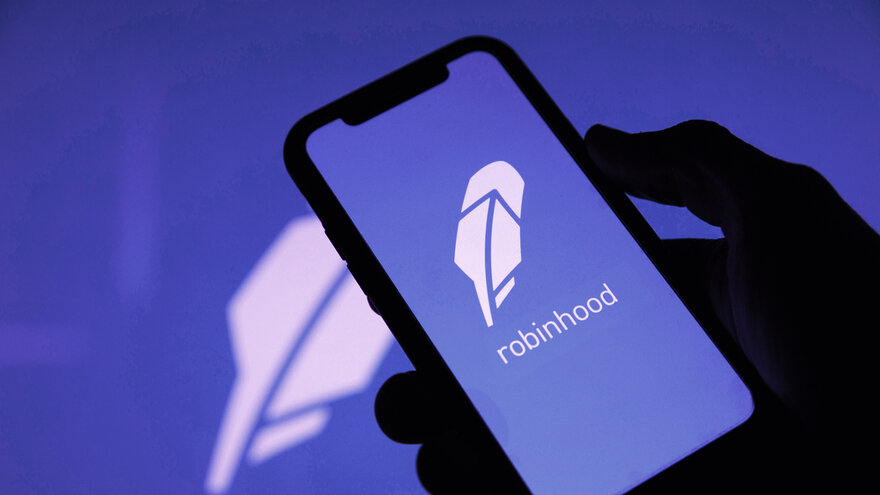 Robinhood disclosed on Monday that it intends to raise over $2 billion in its forthcoming initial public offering and that it will sell its shares—up to 35% of which will be reserved for its customers—at around $40.

The company, which says it has 18 million customers using its stock and crypto-buying services, revealed a $38-$42 price range for its shares in revisions to its S-1 filing, which firms must file with the Securities and Exchange Commission before they go public.

In the new filing, Robinhood also revealed that it expects revenues for its third quarter to drop from the previous one as a result of lower trading, especially in its crypto operations.

Robinhood had earlier disclosed that 17% of its Q1 revenue came from crypto trading, and also noted that 34% of this (around 6% of its overall revenue) came from Dogecoin—a situation that led the company to list a decline in demand for Dogecoin as among the financial risks it faced in the future.

The broader crypto market has been in a summer slump as a result of factors that include regulatory pressure, especially in China, and a decline in hype generated by Elon Musk and other celebrities. And as Robinhood notes, part of this decline is seasonal—trading is typically down in the summer, and may be especially so this year with the ending of pandemic restrictions.

Robinhood disclosed in its new filing that it expects to earn between $546-574 billion in revenue for Q2, an increase from the $522 million it posted in Q1. The new estimated results did not include separate predictions for what the company expects to bring in from crypto.