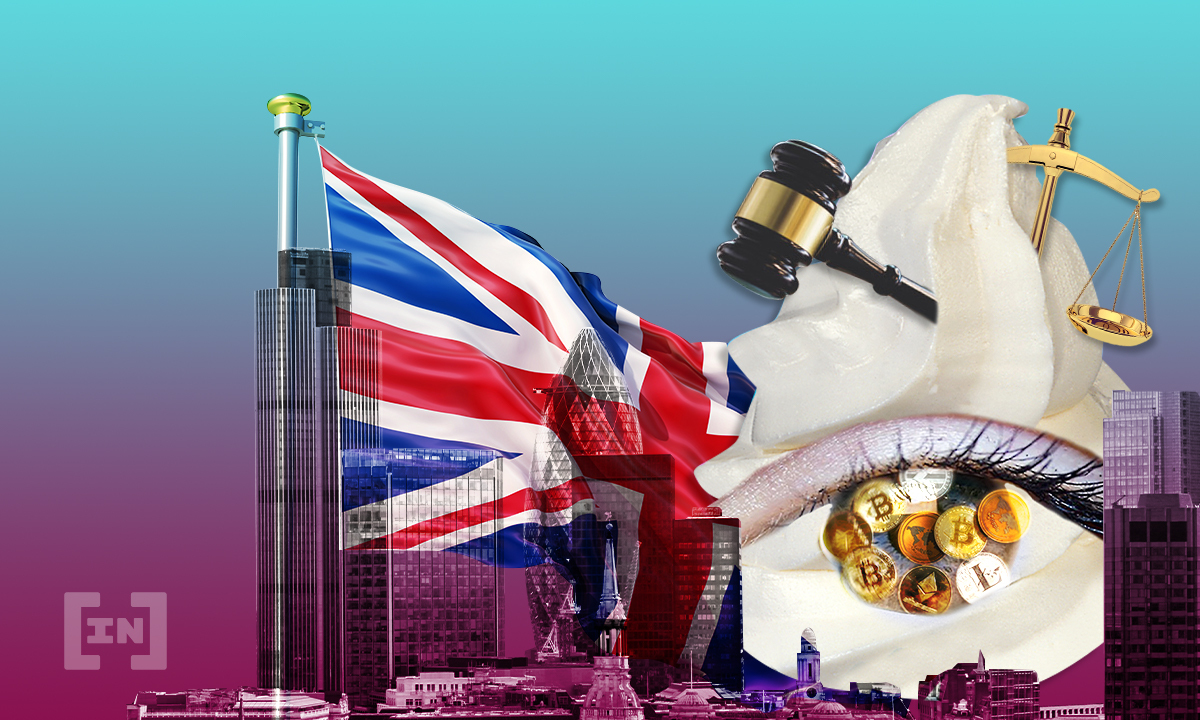 Cryptocurrencies have become such an issue with police in the United Kingdom that they are asking for more power to freeze digital assets in criminal investigations.

Detectives for the London Metro Police have requested the ability to freeze crypto assets of individuals or businesses that are being investigated for criminal behavior in the same way they can prevent them from making transfers. In addition to the ability to freeze, authorities have begun to lobby the government to make legislative changes to make it harder for criminals to make transfers as well — especially criminals suspected of money laundering.

Basically, detectives want cryptocurrencies to adhere to the same laws as cash transactions.

In an interview with The Times, detective chief superintendent Mick Gallagher stated that “The conversations that we’re having is about how we align cryptocurrency to the same kind of approach that we have about cash-based criminality.”

The nature of digital assets makes them difficult for any official authority to claim jurisdiction over and requires a unique approach. This makes them an obvious path for money launderers to effectively wash funds.

The pleas law enforcement comes on the heels of the Financial Conduct Authority (FCA) stating in a press release that “A significantly high number of businesses are not meeting the required standards under the Money Laundering Regulations.”

The findings were a result of the FCA’s Temporary Registrations Regime (TRR) that requires existing crypto-asset businesses to register with the U.K.’s financial regulator and watchdog group. As a result, an “unprecedented” amount of businesses have withdrawn their applications due to not meeting certain criteria. The cut-off date has now been extended to March 31, 2022. The extension will allow still unregistered crypto-asset firms to continue trading while the FCA assesses their applications.

This is not just a problem in the United Kingdom of course. Much of Europe is also fighting back against illegal activity, especially tax evasion, that uses cryptocurrency as a tool. In January, Christine Lagarde, the President of the European Central Bank, stated the need for global regulation of BTC. She stated that BTC an asset and not a currency, and loopholes need to be closed that allow launderers to make use of it. BTC “has conducted some funny business and some interesting and totally reprehensible money laundering activity,” Lagarde bluntly stated.

Despite their best efforts, only five companies have so far fully registered with the FCA, which means that many crypto exchanges in the United Kingdom do not have any responsibility to report or monitor any suspicious activity. That is, until March of 2022 when their submissions have to be finalized.