At first glance, the past election in South Korea was nothing special. In a close neck-and-neck race, conservative opposition politician Yoon Suk-yeol defeated center-left ruling party candidate Lee Jae-myung. After a five-year term in office by President Moon Jae, there is a change of power in South Korea. First of all, nothing special, one might think. But far from it, because for the first time the topic of crypto also played a decisive role.

That this year’s election campaign in South Korea would be different became clear at the latest when the Democratic candidate, Lee Jae-myung, publicly promised voters on television that in the event of an election it would be free Hair Loss Treatments enforce. The election night itself was also one big spectacle. In South Korea, for example, it is apparently not usual for TV programs on election night to consist of blunt interviews and live exceptions from party headquarters. But on the contrary. The election night show is a real one animation spectacle in which the candidates like to compete as cartoon characters on skis to win the election.

In addition, the topic of crypto also played a decisive role in the election campaign for the first time. After all, the younger population in South Korea in particular is considered to be particularly tech-savvy. Both candidates had created campaign-related NFTs during their campaigns. For example, conservative election winner Yoon Suk-yeol had 4,000 NFTs priced at $40 each on the South Korean NFT marketplace beforehand CCCV placed. 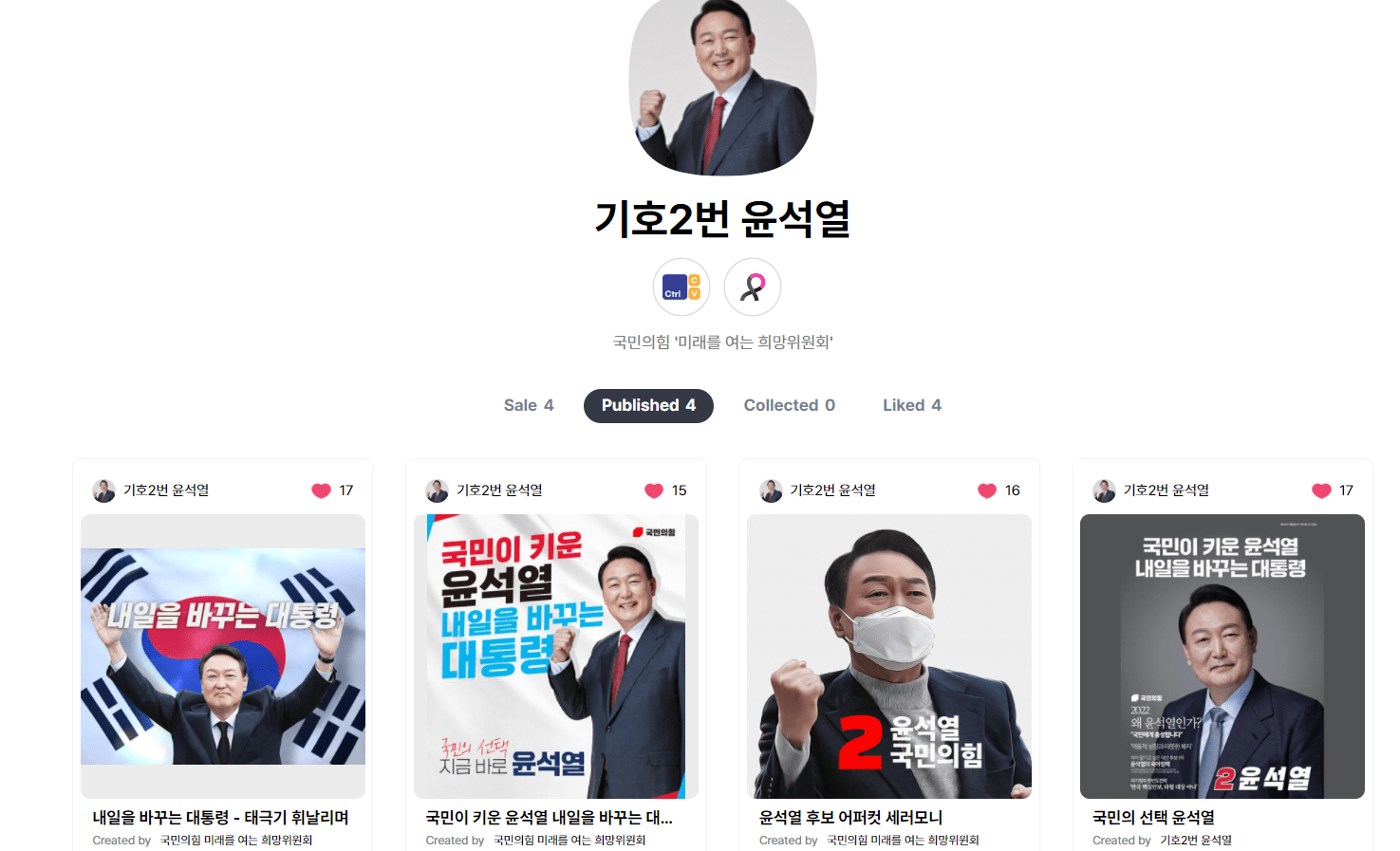 The particularly crypto-friendly election campaign came as a surprise to many after the incumbent President Moon Jae took a tougher course in terms of regulation last year. As a result, due to strict regulations, a majority of South Korean crypto exchanges had to be closed in September 2021 – BTC-ECHO reported. The legal ambiguity caused confusion in parts of the population and in some cases also great annoyance. At a conference in January, the election winner had advertised that he wanted to dismantle the regulation that had been set in motion in the event of an election.

In order to realize the unlimited potential of the virtual assets market, we need to overhaul the unrealistic and inappropriate regulations.

Yoon Suk-yeol on one conference in January

In addition, the politician promised to significantly reduce the tax burden on capital gains from cryptocurrencies to reduce.

“Crypto is a topic voters love to debate”

Ramon Pacheco Pardo is a Korea scholar and Professor of International Relations at London King’s College. He is certain that the topic of crypto played a decisive role in this year’s election campaign:

The importance of crypto trading in South Korea makes a difference report the largest South Korean newspaper The Chosunilbo from the year 2021 clearly. As a result, more and more young people are quitting their jobs to devote themselves fully to crypto trading.

After the crackdown on crypto exchanges last year, positive crypto news from South Korea has recently been heard again. KB Asset Management, South Korea’s largest money manager, had considered launching its own BTC ETF – we reported. It remains to be seen whether the president-elect will implement what he has announced when it comes to crypto. However, the choice makes one thing clear. The topic of crypto is becoming more present and, as in the example of South Korea, has already had a decisive influence on the elections.

3 thoughts on “South Korea – Going into government with NFTs?”