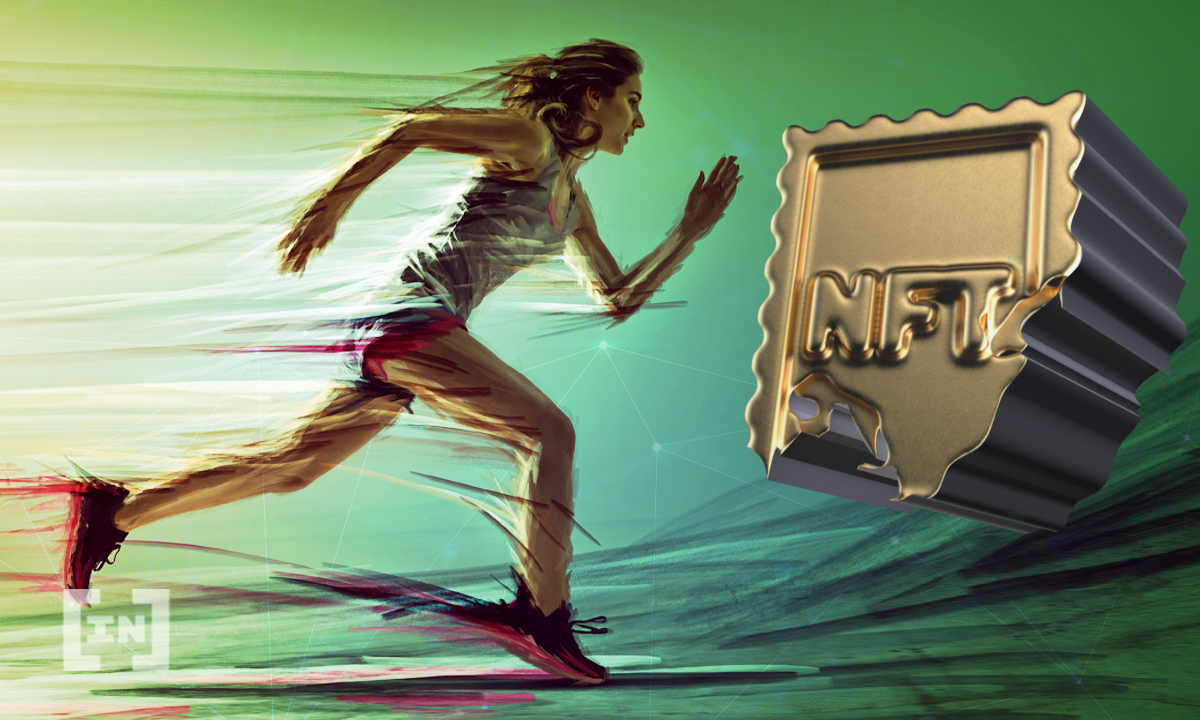 Great Britain’s Olympic Team, along with designer Ben Sherman, are releasing a non-fungible token (NFT) collection to provide new ways for fans to engage during the Olympic Games.

Great Britain has announced the launch of a new NFT collection to coincide with the upcoming Summer Olympic Games taking place in Tokyo. In doing so, Team Great Britain has become the first Olympic team to create its collection of NFTs. The team is partnering with clothing brand Ben Sherman and commerce provider Tokns.

The latter will provide fans with new engagement avenues between the team and its fans to interact with one another. The deal between Team GB and Tokns will begin before the 2020 Summer Games in Tokyo and run through the 2022 Winter Games in Beijing. Great Britain will celebrate 125 years in the Olympic Games during that period.

Team Great Britain’s Commercial Director, Tim Ellerton, said in the press release that “We are delighted to partner with Tokns ahead of what is set to be a very different Games for our Olympians in Tokyo. Particularly following the announcement that there will be no fans or spectators present at the Games, we are delighted that we can provide moments digitally that will be available for fans and collectors.”

The first NFT collection by Great Britain will debut with an NFT celebrating gymnast Max Whitlock and his two gold medals at the Rio games in 2016. The custom creation by Ben Sherman will include NFT digital wall paintings that will be bundled with various real-world additions. Each will come with an authenticated and unique crypto key.

Additional input will be given by the artist-in-residence for team Great Britain, Ben Mosley. Each day during the Olympics, Mosley will create paintings that capture inspiring moments from the events of the prior day.

According to team GB, Mosley’s painting will be bundled with the physical and experiential offerings, minted, and auctioned off to the public.

Fans can also be a part of the actual NFT art by visiting the Team GB Medal Moments Studio on Carnaby Street in Central London. Pictures taken there will be used to create a one-of-a-kind mural that will be digitally rendered, minted, and auctioned to the highest bidder as an NFT at the end of the games.