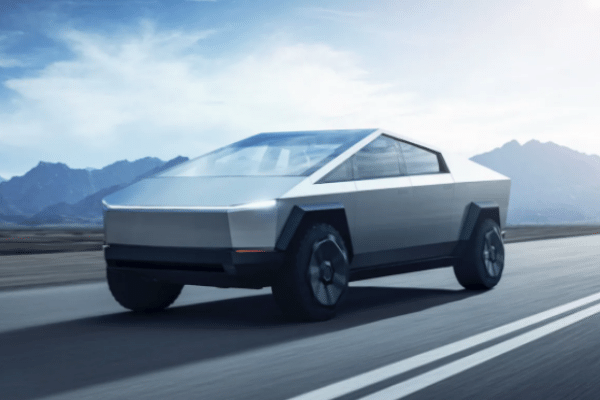 Few if any analysts expected Tesla (-1.95%) to take anything other than an impairment on its BTC holdings.

The benchmark cryptocurrency’s sharp selloff in the second quarter of this year forced the electric vehicle maker to report a US$23 million impairment in its earnings, table stakes really in a highly volatile asset class.

According to Tesla’s second quarter earnings report, Tesla’s BTC holdings were worth an estimated US$1.3 billion at the end of the second quarter, but that’s also catering for the fact that BTC was below US$30,000 at the time.

While it’s not entirely clear how much Tesla paid for its BTC, with some suggesting that the company purchased BTC in January, when BTC was around US$40,000, the electric vehicle maker does not record gains and losses on its BTC holdings using mark-to-market accounting.

Instead, Tesla accounts for BTC as an “indefinite-lived intangible asset” a category that is usually associated with franchises, and meaning that it does not recognize a gain unless it actually sells its BTC holdings.

For those interested in Tesla’s books, that means that gains in BTC appear as reductions in operating expenses, and losses only need to be recorded if the price of BTC drops below its acquisition price.

There may be little sympathy for Tesla’s impairment, especially as many investors blame Tesla CEO Elon Musk for declaring that the company would no longer accept BTC as payment for its vehicles due to environmental concerns over fossil fuel use in BTC mining.

However, the recent Chinese crackdown on cryptocurrency miners may provide the perfect opportunity to restart closer to more renewable sources of energy, and Musk has also backtracked to say that Tesla will start accepting BTC, once it becomes clear that transition has occurred.

The post Tesla Takes an Impairment on its BTC Holdings appeared first on SuperCryptoNews.