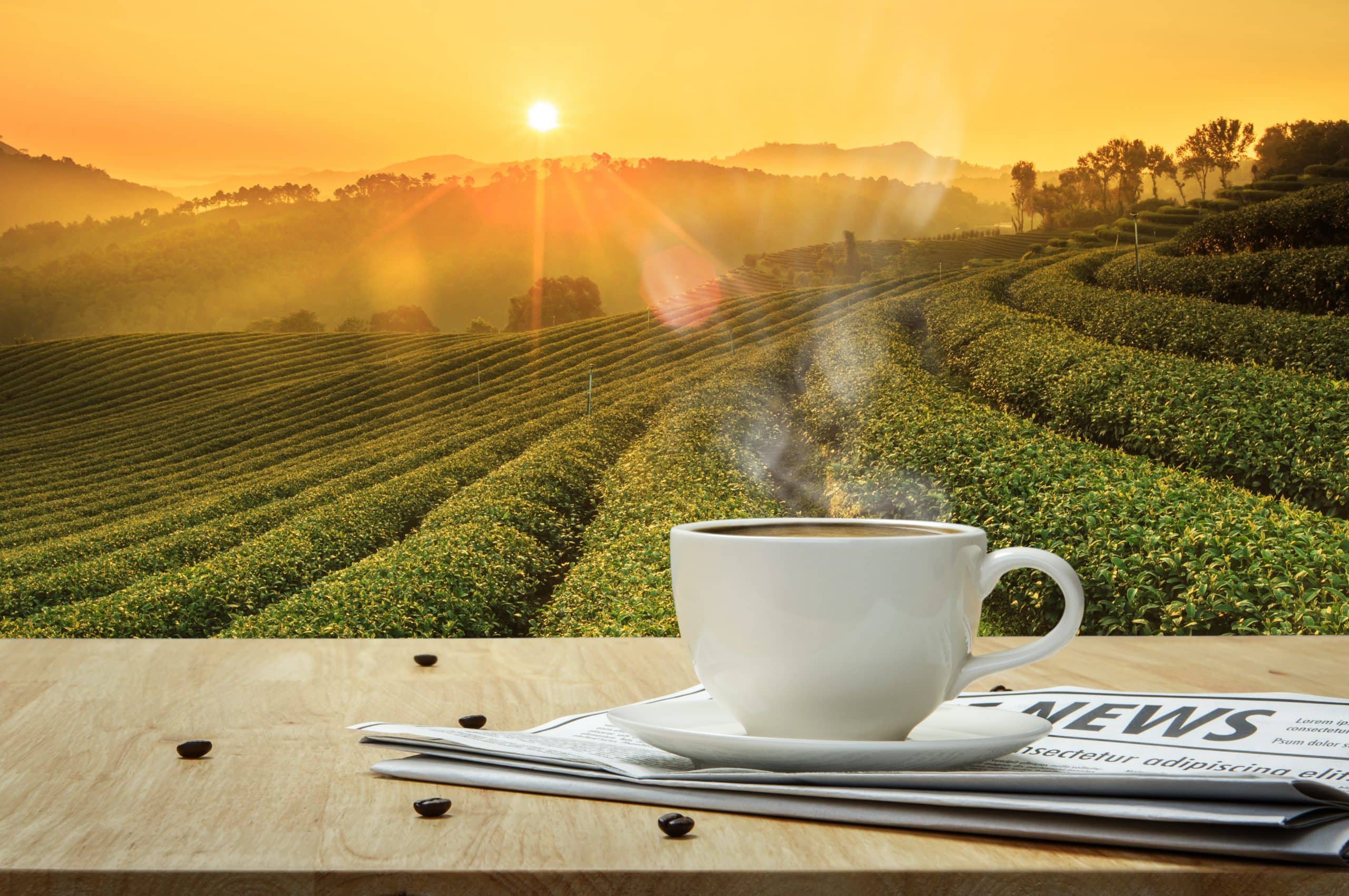 What was important in the 35th calendar week in the crypto world? Three-quarters of Deloitte survey participants think digital assets will replace fiat currencies; the SEC is in a delicate position because of Ripple and BTC may soon be on Twitter.

One of the most gratifying key statements for crypto investors was that over three quarters of those surveyed from the financial industry agreed on one point: digital currencies will replace traditional fiat currencies in the long term. The period in which digital assets replace fiat currencies is particularly interesting. Because if it is up to the study participants, this should not be the case in the next hundred years, but in five to ten years.

Move away from virtual currencies, new money laundering regulation in the EU

Rather, the EU Commission is trying to ensure uniformity of the legal provisions at this point and will define the term crypto values ​​centrally in the Markets in Crypto Assets Regulation (MiCA), which is also in the draft, with effect for the EU money laundering regulation.

According to this, crypto values ​​in the EU will in future be defined as the digital representation of a value or a right that can be electronically transmitted and stored on the basis of distributed ledger technology or a comparable technology. The requirement of a missing status as legal tender will then be omitted, so that BTC will represent a crypto value regardless of the developments in Latin America.

El Salvador – People take to the streets against BTC law

The small Central American country is a pioneer in crypto legalization. Now, however, El Salvador’s President Nayib Bukele is encountering increasing resistance with his plan to make BTC legal tender. Several surveys in the country showed that the population in El Salvador is not overjoyed.

After several surveys on this topic, he must have known that the support of the new law leaves much to be desired among the population. But the rejection is probably greater than previously assumed. Because according to media reports A large protest march took place in which the Salvadorans raised their voices against the introduction of BTC as an official means of payment. According to reports, one of the main reasons for the skepticism is the high volatility of the cryptocurrency.

One of the largest social media services in the world, Twitter, is said to be working on something new, according to information that has now been released. BTC is to be integrated into its in-house tip system. The new tip function (“Tip Jar”) was presented in a kind of test version for the first time on May 6th of this year. Users of the beta version have not yet been able to pay directly with BTC, but a look at the code suggests that this could change in one of the next versions. Because details in the beta version reveal a kind of “BTC tutorial” through which users are guided.

The tutorial visible in the tweet briefly describes the Lightning Network at the beginning. This is a technical innovation that allows payments to be made faster and with fewer fees than is possible with BTC’s primary network. If a user wants to receive tips in BTC, Twitter indicates that he has to use the Strike app. At the end there is a short section on secure cryptographic procedures and the blockchain and then you can start with the BTC tip.

It wasn’t until the end of August that news got around that Twitter / Square founder Jack Dorsey was planning his own decentralized BTC exchange. A little before that, the avowed BTC fan announced that the payment service provider Square is planning to launch its own BTC hardware wallet.

SEC in need of explanation

The US Securities and Exchange Commission (SEC) accuses Ripple of having sold non-registered securities (security tokens) with XRP in an ongoing legal dispute. The most recent line of argument by the accused company is that the SEC has not assessed XRP at all for years. In addition, employees of the authority themselves have invested in XRP. Because according to media reports An email testifies that the SEC never established rules internally against holding or trading the cryptocurrency.

Ripple requests access to XRP reserves from employees of the US Securities and Exchange Commission (SEC). With the related application the crypto company supports its own defense strategy in the process against the authority. The argument: In 2013, the Ripple team could not legitimately know that XRP should be classified as a security.