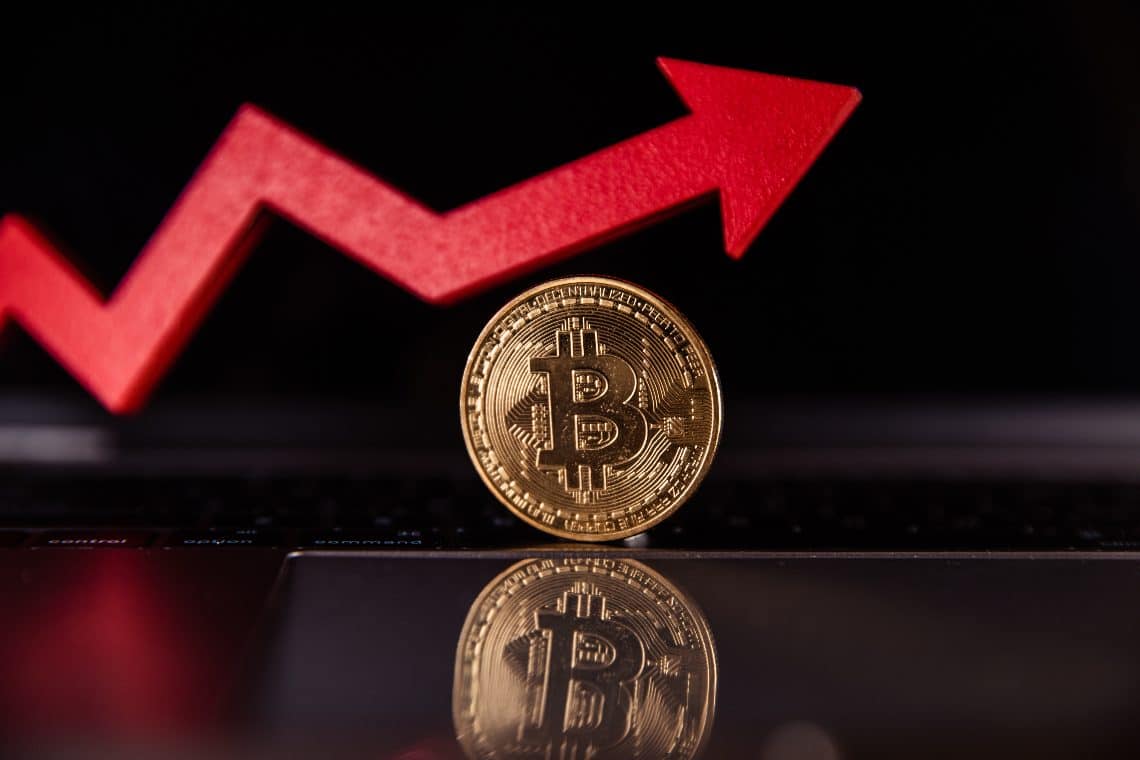 The fifth V-shaped recovery of BTC’s price could occur in the coming weeks.

That’s what PlanB speculates on Twitter, which shows a chart presenting the four V-shaped recoveries that have already occurred in 2021.

The first occurred after the late January drop, with very similar timing of descent and ascent, and was triggered after the first peak was reached, at over $40,000.

The second occurred in late February and early March, after the peak at over $55,000 in February, and was significantly faster.

The third occurred in March, after the peak at over $60,000, but was reasonably fast in descent and slower in terms of the ascent.

PlanB speculates that a fifth one could occur to bring the price back above $55,000 by the end of June.

Right now, to tell the truth, many analysts are more cautious about the possible rise in the price of BTC in the short term, so much so that even among those who are optimistic, the figure that circulates most often is that of $40,000.

PlanB comments on the chart saying:

It basically suggests a real strategy on the part of institutional investors, consisting of large sales at the end of the month, probably to drive prices down quickly, followed by small purchases at the beginning of the month to try instead not to push them too high.

The four descents always occurred more or less at the end of the first four months of the year, followed by recoveries in the first days of the following month. Even the fifth descent, the longest and most pronounced one, seems to have ended at the month’s conclusion, although it began in the early days of May. Should PlanB’s hypothesis be true, in these early days of June, the price of BTC should rise again.

Note that BTC’s current price is well below PlanB’s 463-day stock-to-flow curve, which today would indicate a price of $62,000, with $72,000 at the end of the month. Instead, it would be only slightly under the same curve if, instead of being spread over 463 days, it was spread to the end of the year.

The post The possible V-shaped recovery of BTC. appeared first on The Cryptonomist.