Who would not know the legendary cryptocurrency Dogecoin, which was created as a joke during 2017. Using blockchain to joke can be a lot of fun. This creates truly bizarre cryptocurrencies, which include Dogecoin, PutinCoin, PotCoin and WhopperCoin. Let’s look at them, maybe you decide to invest in one of them.

The digital currency itself is profiled as “National Cryptocurrency for Russia” on its website. This interesting project is to be a tribute to the President of the Russian Federation.

PotCoin arrived on the scene in 2014 and is certainly not a forgotten project. His goal was to hit the legal marijuana market.

They have a partnership with NBA star Dennis Rodman. There would be nothing unusual about this if Rodman was not constantly involved in politics. If you remember meeting Trump and Kim Jong-Un in Singapore, Rodman was there as well. And his sponsor? PotCoin!

Another Russian project. In 2017, the blockchain was at its peak. Burger King has therefore decided to offer WhopperCoin to its Russian customers. It was practically a tradable customer program. If you collected enough WhopperCoins, you got a juicy burger for free. 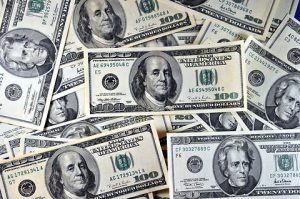 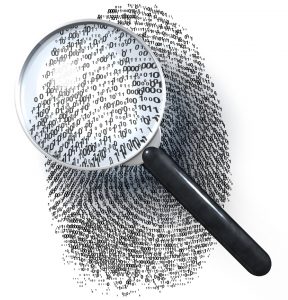 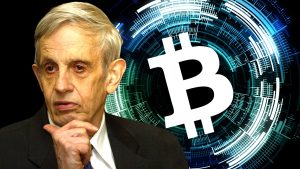 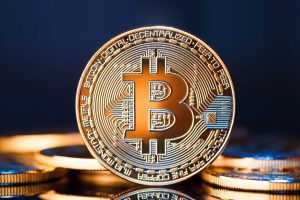 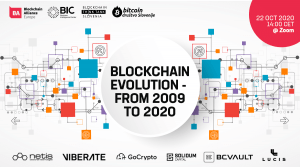