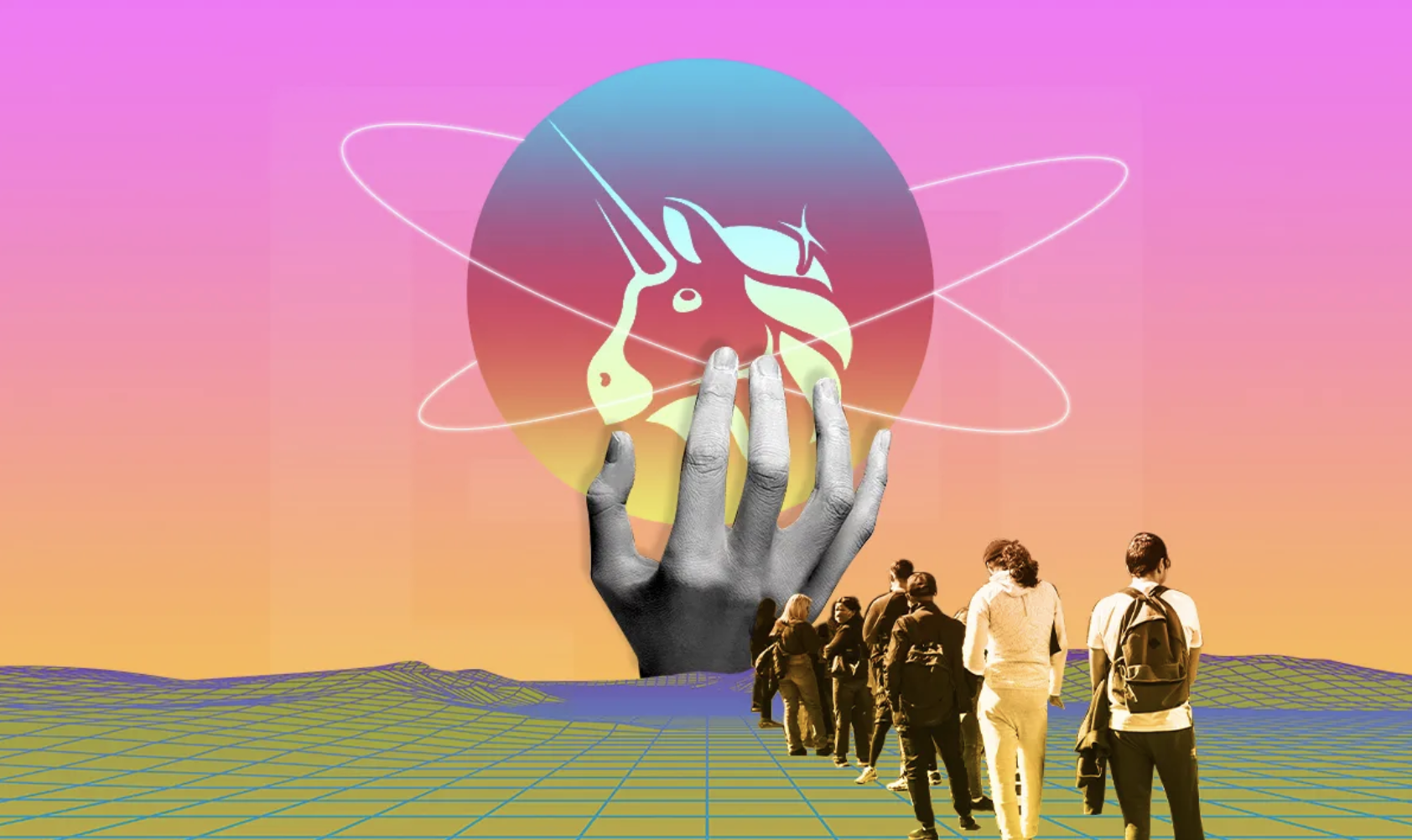 In the first 30 days after its launch, Uniswap V3 handled more than $17 billion in trading volume from over 288,130 user wallets.

The volume peaked on May 19, as $1.4 billion in volume was handled, while on May 8, it registered the most new user wallets, with 35,100 active user wallets. Since then, user activity has slightly dropped and stabilized around 12,000 wallets per day.

While this is impressive, it is still far behind its predecessor, Uniswap V2. This earlier version still attracts approximately 50,000 wallets per day.

Uniswap V3 is the third version of Uniswap’s ETH-based token swap platform, which launched on May 5. Uniswap V3 gives liquidity providers (LPs) the tools to customize the price ranges of their assets, instead of distributing them evenly. Therefore, each LP can create its own price curve. This has the effect of generating concentrated liquidity, rendering LP positions non-fungible.

Moreover, departing from V2, Uniswap V3 has made it possible that 100% of user asset deposit will be employed for yield farming. Uniswap claims that this would make a liquidity position more efficient, 4,000 times more efficient to be precise.

Recent developments in the DeFi sector

As previously reported, of one million unique active wallets in the blockchain industry, Binance Smart Chain (BSC) and Worldwide Asset eXchange (WAX) account for 80% of it. However, BSC total value locked reportedly decreased by 50%, in May.

It’s also worth noting that Polygon continues to stand out from the crowd, with numbers that reach higher than their peers. While the crypto industry crashed around them, Polygon enjoyed a bull run, thanks partially to its popularity in India and is now one of the world’s top-15 crypto tokens.

The post Uniswap V3 Has Not Taken Over Predecessor, Handles $17B Over Its First Month appeared first on BeInCrypto.

2 thoughts on “Uniswap V3 Has Not Taken Over Predecessor, Handles $17B Over Its First Month”