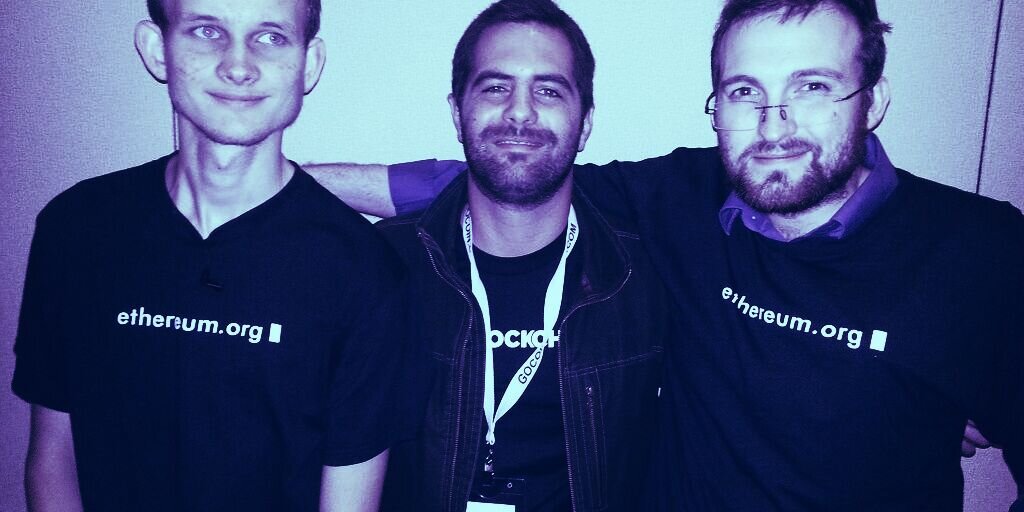 Such projects “really emphasize having these big academic proofs for everything,” Buterin said on the podcast, uploaded to YouTube on Friday. By contrast, Buterin said that “ETH tends to be more okay with heuristic arguments, in part because it’s trying to do more faster.”

By heuristics, Buterin refers to problems solved with practical solutions rather than theoretically spotless formulae. Updates to Cardano, on the other hand, must be approved by a rigorous academic committee that peer reviews each change.

Hoskinson claims Cardano’s design improves on ETH’s. He said his opinions made him unpopular with ETH developers when he was building the project back in 2013.

Hoskinson told Decrypt in 2019, “A lot of people hate me in the ETH ecosystem. They say I’m a monster, that the only reason I got involved was because I wanted to hurt ETH.”

He provided an example for an outside-the-model failure: “selfish” BTC mining, where miners collude to hide newly-minted blocks from the public blockchain, revealing them later in a private network where scarcity will lead to higher profits.

Selfish mining was first identified by Cornell researchers Emin Gün Sirer and Ittay Eyal in a 2013 paper—four years after BTC launched. This problem wasn’t accounted for by researchers like BTC creator Satoshi Nakamoto.

“Ultimately, what you’re trying to achieve can never be fully described in formal language. This is the big discovery of the AI safety people,” said Buterin.

Who are ETH’s co-founders and where are they now?

He mentioned the analogy of “paperclip maximizer”, where far in the future, someone asks a superintelligent AI to create as many paperclips as possible. The machine concludes that humans, made up of atoms, are excellent fodder for paperclips, and causes the demise of humanity.

Rigorous designs often do not account for failures like that, Buterin believes. (He has donated a lot of money to organizations that improve AI safety, including billions of dollars worth of meme tokens).

Charles Hoskinson replied to Buterin through a video speech from his hotel room in Miami, where he’s attending the BTC 2021 conference this weekend (alongside Buterin).

“I just happen to believe the way we do things is a bit more mature and responsible because the way that we do things results in a better assurance that the systems we build won’t fail,” Hoskinson said, explaining that users’ money and privacy are at stake if things were to go wrong.

If development were rushed and adoption soared to a point where changes couldn’t be introduced anymore, that might result in “tragically and brutally flawed” software, he said.

As a counterexample, Hoskinson mentioned the Boeing 737 crashes that killed 346 people in 2018 and 2019. He said that the crashes show how software failure can have disastrous consequences, and why precision is so important in technological design. (An investigation from the New York Times later concluded that the crashes were the cause of regulatory, not technological failures, however).

Hoskinson said that Cardano will stick to its “guiding principle” of “evidence-based software” that relies on academic peer-review processes run through conferences, he said. But “the protocols of Vitalik and his friends” will also eventually succeed, he said.