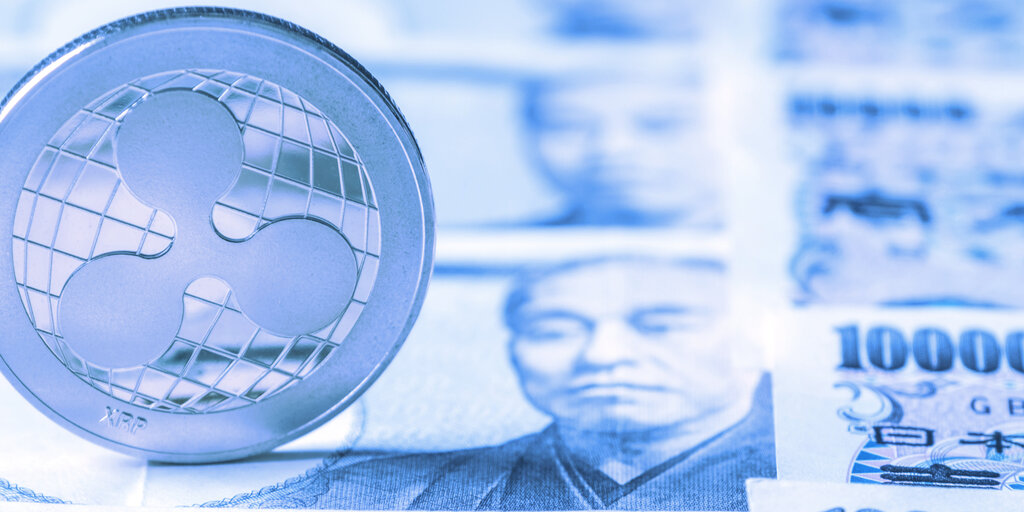 The cryptocurrency has, however, slightly backtracked from today’s earlier highs, trading at $0.717, per CoinGecko.

RippleNet is a global network of financial institutions working on making cross-border payments cheaper and faster. With On-Demand Liquidity (ODL)—a service that uses XRP to source liquidity during transactions—RippleNet customers can use XRP to bridge various currencies in a matter of seconds so that payments are sent and received in local currency on either side of a transaction.

To launch ODL in Japan, Ripple teamed up with SBI Remit, the country’s largest money transfer provider and a subsidiary of Ripple’s shareholder SBI Holdings. The project targets remittance payments from Japan to the Philippines and includes two more partnerships—Coins.ph, a popular mobile wallet for digital currencies in the Philippines, and digital asset exchange platform SBI VC Trade.

By launching ODL in Japan, Ripple addresses the high demand for cheap remittance services for the growing Filipino population—the third-largest in the country, according to local reports. Last year alone, the remittance flows from Japan to the Philippines sent by Filipino workers totaled approximately $1.8 billion, said the company.

Japan, however, has one of the highest fees for cross-border payments in the world—according to The World Bank, the average cost of sending money from Japan is 10.5% or almost twice as much as the average among all G8 countries (5.92%).

RippleNet is currently live in more than 55 countries in five regions. In the Philippines, the liquidity service has been available since 2020, when Ripple added local digital money transfer provider Azimo as a RippleNet partner.