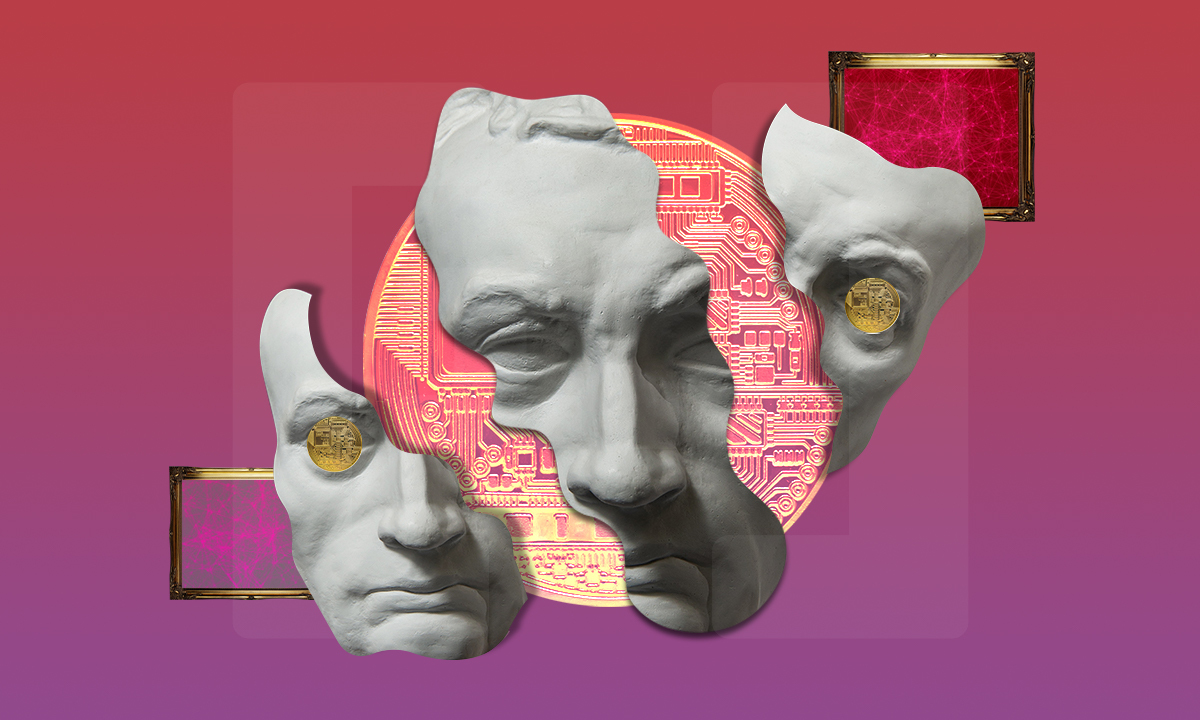 Academy Award-winning actor Anthony Hopkins will have his next movie premiere exclusively to consumers as an NFT on VUELE.

The non-fungible-token (NFT) craze has continued to find a home in new and exciting industries. While the token has already made news in the world of art, sports and music, there has yet to be a major NFT development in the world of film. VUELE, the world’s first direct-to-consumer feature film NFT viewing platform has its sights set on changing that.

Today VUELE announced they will have exclusive rights to debut Anthony Hopkins’ next movie, ZERO CONTACT, exclusively to viewers as an NFT.

The film was produced and directed by Rick Dugdale and written by Cam Cannon. The film features an ensemble cast of Hopkins, Aleks Paunovic, Veronica Ferres, and Chris Brochu. The movie follows the main five characters, who are spread out all over the world but share a connection to Hopkins’s Character, Finley Hart. Hart is the late founder of a tech titan company and the characters must work together to decide if his latest invention will be the end of life on earth or the solution to all our problems.

VUELE brings NFTs and film together

Members of the platform will have the chance to buy and watch films such as ZERO CONTACT and others as non-fungible tokens along with added features such as behind-the-scenes features and previously unseen footage. Q&As from the cast and crew along with other bonus features give viewers a unique experience from the classic cinema release.

The goal of VUELE is to open doors for filmmakers with a new style of streaming platform and to develop new business models as far as a film’s release goes. As with many NFT projects, VUELE thinks the possibilities are endless for their platform and believe such direct-to-NFT consumer distribution of films will eventually become the norm.

Rick Dugdale, Co-Head of VUELE, says that “This project was truly a one-of-a-kind experience. We had to innovate at every step of the way, shooting in 17 countries around the world during a global pandemic. It only makes sense for a film like this to continue its ground-breaking trajectory by revolutionizing the way Hollywood films are premiered, viewed, and shared utilizing blockchain technology.”

Cameron Chell, the other Co-Head at VUELE added that he was excited that the platform’s first movie is such a high-profile flick with a legendary movie star headlining. Chell thinks that Hopkins’ involvement is a “major endorsement for what we see as the next frontier for Hollywood and how it will premier feature-length films and merchandise collectibles surrounding the films produced. This is just the beginning.”

VUELE is a joint venture between CurrencyWorks and Enderby Entertainment with their premier movie dropping this summer.

The post Anthony Hopkins’ Next Movie ‘Zero Contact’ to Premier as an NFT appeared first on BeInCrypto.