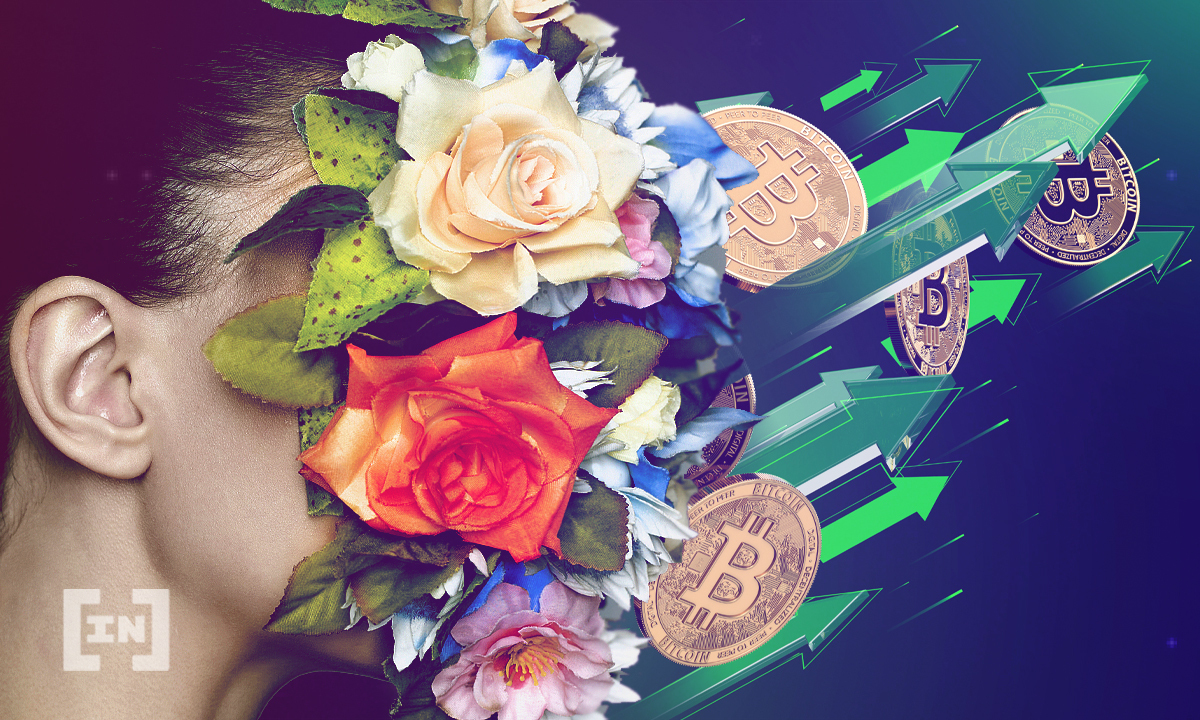 Increasingly, retail banking clients and institutional investors are expressing interest in the use of crypto payments. This is because they’re more democratic and accessible than traditional banks, which have more requirements attached to them.

The technology that underlies cryptocurrencies, blockchain, is also experiencing engagement increase due to its permissionless and transparent nature.

In turn, this means that more people will be able to gain access to the entire decentralized finance (DeFi) ecosystem without government permission.

This is important for developing countries keen to bring their populations to the next financial level as internet and mobile payments gain popularity.

Consequently, governments and banks will need to play catch up as they can no longer afford to ignore what’s taking place.

For it to be a success, though, there needs to be a blockchain push and a drive to bring digital infrastructure to everyone.

The internet is changing banking

Emerging financial technologies such as artificial intelligence (AI), blockchain, the Internet of Things (IoT), and quantum computing are critical to ensuring the equitable and safe adoption of digital assets.

Taking the concept of blockchain further, early developers and adopters have plenty of knowledge assessing its risks and potential.

The technology is already transforming numerous industries: e-commerce, real estate, gaming, art, fashion, and sport to name a few. Now it’s up to banks and financial institutions to embrace it or be replaced by digitized populations.

Similar to how the internet is changing conventional banking processes, so too is blockchain technology and DeFi transforming the finance industry.

Without the use of the internet, the business of conventional banking is time-consuming. Clearing cheques is taxing, transactions are done at a slower pace, certain bank services are only available during business hours, and administrators have a lot more work to do.

The internet removes these issues. It does so by giving users the information they need at the touch of a button. Most importantly, it gives them back control.

This is exactly what blockchain technology and crypto are doing. By opening up the financial system, more people worldwide can gain access to what so many others take for granted.

It’s for this reason that a joint venture between the crypto world and banking presents the best alternative.

The rise of CBDCs

One area that banks are focusing their attention on is central bank digital currencies (CBDCs). These are slowly becoming a reality.

The Bank for International Settlements (BIS) has given its full backing to the development of CBDCs. It states that finance needs to be updated so that Big Tech doesn’t take control of money.

The Bahamas was the first to launch a CBDC. Whereas China has a number of trials in place to launch its own. Yet while there are other nations experimenting with CBDCs, the European Central Bank (ECB) warns there is a “risk of stability” if banks fail to offer digital currencies.

With so many crypto-native startups and businesses, it’s possible to skip an entire infrastructure while enabling these companies to kickstart the new ecosystem.

Ultimately, though, if banks don’t begin soon they will be outpaced and outperformed by existing fintech and crypto companies who are offering mobile banking options.

Yet, while banks may be lagging behind, they do have the government’s favor. In Europe, for example, regulations being passed regarding crypto are draconian. The same could be said for the United States at the beginning of 2021 during the Trump administration.

Essentially, in order to regulate crypto for the public, regulators are relating their restrictions to those that banks currently face. Additionally, if regulations oppose innovation and affect crypto companies, banks have a chance of catching up.

BTC is experiencing advancements and mainstream adoption. However, its original promise as digital cash is not being fulfilled as users prefer it as a store of value. Elsewhere, companies now, and maybe central banks in the future, like it more as an investment asset to hedge inflation.

ETH is the next logical candidate for decentralized payments. However, the network’s congestion, along with its gas fees, is becoming a high entry barrier for many users, especially in developing countries.

Layer two solutions are tackling this issue, along with a series of protocol upgrades that will collide in ETH 2.0.

Benefits of crypto and DeFi payments

Open, decentralized, and transparent are a few of the DeFi advantages over traditional finance.

As the entire balance sheet is available in DeFi, it’s clearer for users, lenders, and borrowers, as well as future users searching for a financial institution. There is also the possibility of making the balance sheet public every day, as an open audit.

Another benefit is on-chain transactions. It’s non-custodial so all of the funds are in possession of the user. Added to that is the fact that on-chain assets are more versatile for trading and using in DeFi services.

Additionally, the latest data suggests that the number of people with an internet connection stood at nearly four billion in 2019. This means that over half of the world’s population could soon access crypto wallets and digital currencies.

An example is the partnership between Yearn. finance, a DeFi project, and C.R.E.A.M., a lending protocol, which saw the two coming together to launch Cream V2.

As part of the merger, the protocols launched the Iron Bank. This is a protocol-to-protocol lending system for the DeFi space. What makes this different is that it’s fast. Loans can be taken without putting up collateral. As a result, banks would also benefit as it brings fewer intermediaries to the table.

Looking to the future

As much as banks may try to disregard it, cryptocurrencies and DeFi are here to stay. They won’t be able to afford to ignore them anymore.

If successful, the ecosystem will take a massive chunk of power from centralized organizations, putting it back into the hands of the people. Since 2008, trust in those in a leading position has declined as consumers turn to alternative solutions.

Collaboration between crypto and the banking industries is essential to helping drive innovation. It also assists in lowering overheads, boosting revenue, and, ultimately, creating better products for end-users.

With the aid of DeFi, the financial system can be brought to the next level. This will help to bank the two billion unbanked people worldwide.