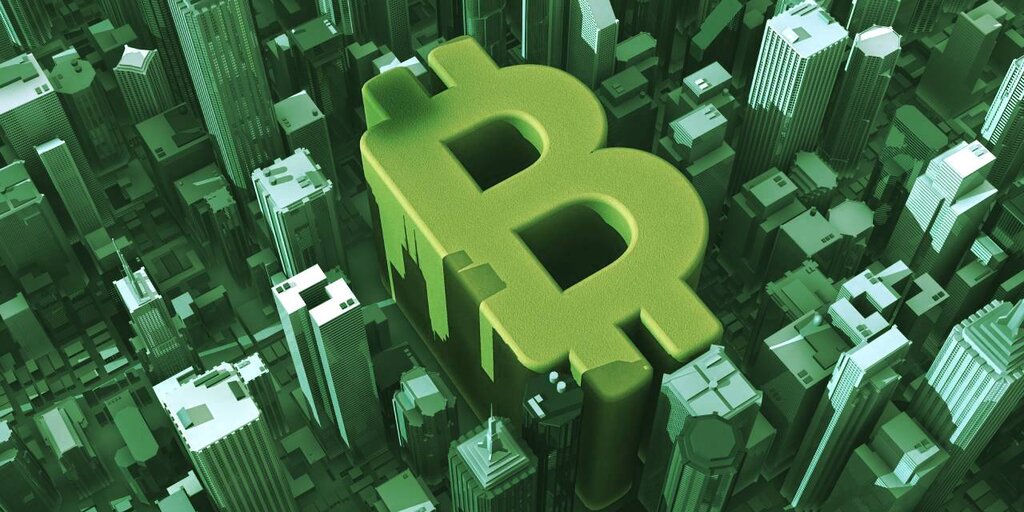 UK hedge fund firm Marshall Wace, which holds over $55 billion in assets under management, is planning to invest in the crypto industry, per the Financial Times.

The FT reports that people close to the company have said the London-based group will aim for investments in blockchain technology, digital currency payment systems, and stablecoins.

Specifically, the firm is launching a portfolio that will buy stakes in digital finance companies that are already in the latter stages of their development; stablecoin infrastructure is also a “particular focus” for the firm.

Marshall Wace’s new launch will be led by Amit Rajpal, the hedge fund’s chief executive for Asia operations. However, details about the new launch—including the size of the new portfolio—are still unclear.

In May, Marshall Wace also took part in a fundraising round for Circle, the US-based firm behind USD Coin, which generated $440 million.

Marshall Wace joins a long line of hedge funds that have embraced the crypto industry.

Brevan Howard Asset Management is another hedge fund already involved in crypto. In April of this year, the Jersey-based firm announced it would invest 1.5% of its $5.6 billion hedge fund into crypto.

Their investments form part of a wider movement within the hedge fund industry towards crypto. According to PriceWaterhouseCoopers, half of all hedge funds were investing in the crypto industry by May. A month later, a survey conducted by management firm Intertrust Group claimed that hedge funds plan to invest over 7% of their total holdings in cryptocurrencies over the next five years.

Hedge funds aren’t the only institutional investors exploring cryptocurrency. Back when BTC led the way in crypto’s famed 2017 Christmas bull run, most of the industry’s momentum came from retail investors.

Fast forward to 2020, and institutional investors started taking notice of the industry. In August and September, software firm MicroStrategy announced a combined $425 million investment in BTC. The firm’s CEO, Michael Saylor, has since become one of BTC’s loudest advocates.

Since MicroStrategy’s investment, other major financial institutions have come on board the crypto train. They include payment firms like Jack Dorsey-led Square, JPMorgan Chase, and Morgan Stanley.