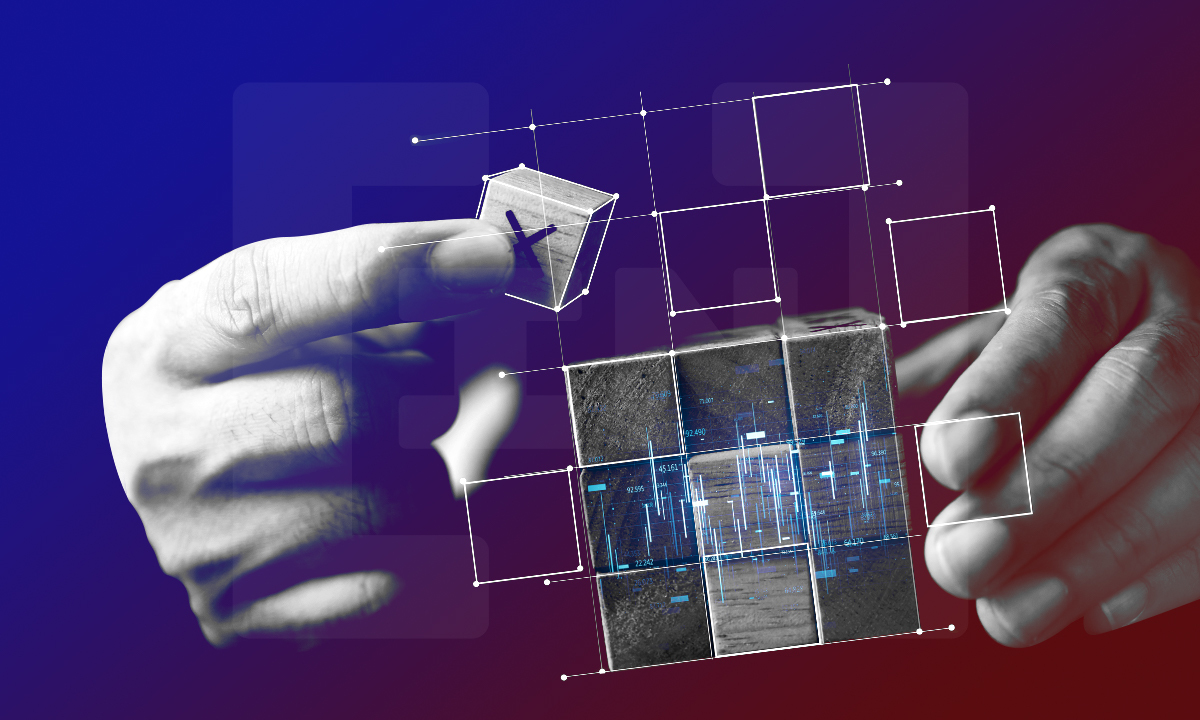 Blockdaemon has closed its Series A funding with $28 million from lead investor Greenspring Associates as well as receiving funding from Goldman Sachs Group.

The New York based Blockdaemon creates and hosts the computer nodes that make up blockchain networks. Hence, they can be referred to as a blockchain backbone firm. In fact, they’re the leading independent blockchain infrastructure platform. Blockdaemon powers 25 million registered users across the platforms they work with.

What next for blockdaemon?

They plan to use the proceeds of their Series A to double their headcount to 100, as well as making several acquisitions. Adding capital to their already healthy balance sheet will allow Blockdaemon to capitalize further on the explosive growth they’ve experienced, along with the rest of the crypto economy, over the last year.

Asked for his thoughts on this funding close, CEO and Founder Konstantin Richter had the following to say.

“This funding represents a significant milestone for Blockdaemon. With investment from industry leading financial technology providers and VC firms, this round will enable us to further expand our node infrastructure services, add to our growing team, and strengthen our presence in emerging markets across the globe while deepening our existing strategic relationships with global financial institutions. As the trusted gateway to the blockchain industry for financial institutions of all sizes, Blockdaemon simplifies the complicated, time-consuming and costly node management process by providing enterprises with the best-fit node configurations that allow them to rapidly scale up operations.”

This is the latest boon for the cryptocurrency space, which is seeing a growing influx of institutional players as well as nation states of late. With many Central and Southern American countries now adopting BTC, cryptocurrency is fast becoming mainstream. What’s more, Goldman have been dipping their toes in the crypto waters again this year after a failed move during the 2017 bull run.

The post Goldman Sachs Invests in Blockdaemon’s $28 Million Series A Round appeared first on BeInCrypto.