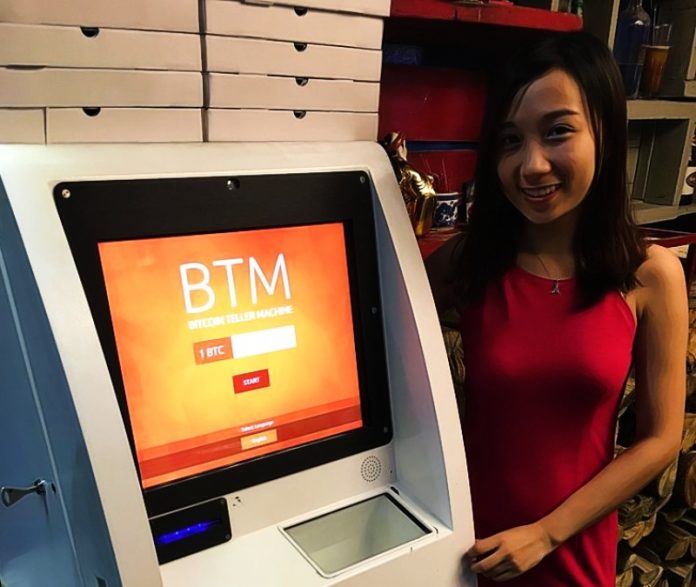 Crypto ATMs are growing like mushrooms after the rain this year. There are thousands of them all over the world, especially in the USA.

This year is the year of ATM

As you can see in the chart above, in 2021, the growth of new crypto ATMs approached exponentially, and new facilities for buying (selling) cryptocurrencies are increasing like mushrooms after rain. Based on the latest give from Coin ATM Radar website yet the installation of crypto ATM in 2021 increased by 71.73%.

From 13,993 units on January 1, the number of these machines has increased to 24,116 at present and is still growing. While last year the worldwide number of crypto ATMs increased by 119.56% after the installation of 7,620 new machines, in 2021 only 10,037 ATMs had been installed so far, and we only entered the second half of this month. In addition, statistics suggest that crypto ATMs are installed at a rate of approximately 52.3 ATMs per day.

Crypto ATMs are accessible in 75 sovereign countries and are operated by 42 producers. You can eat the largest number of them in the USA, where there are currently over 21,000 machines. As far as the manufacturer is concerned, Genesis Coin dominates the area with a 40.9% market share, while General Bytes owns approximately 24% of the market. The remaining 35% of the market is shared with other players, including BitAccess, Coinsource and Bitstop.

Thousands of them are in the United States and Canada, while the total number of these machines has increased by more than 70% this year alone. The pace of installation worldwide reaches the speed of a remarkable 52 ATMs per day.

Ethereum developers encounter problems in The Merge tests, will updade be delayed?