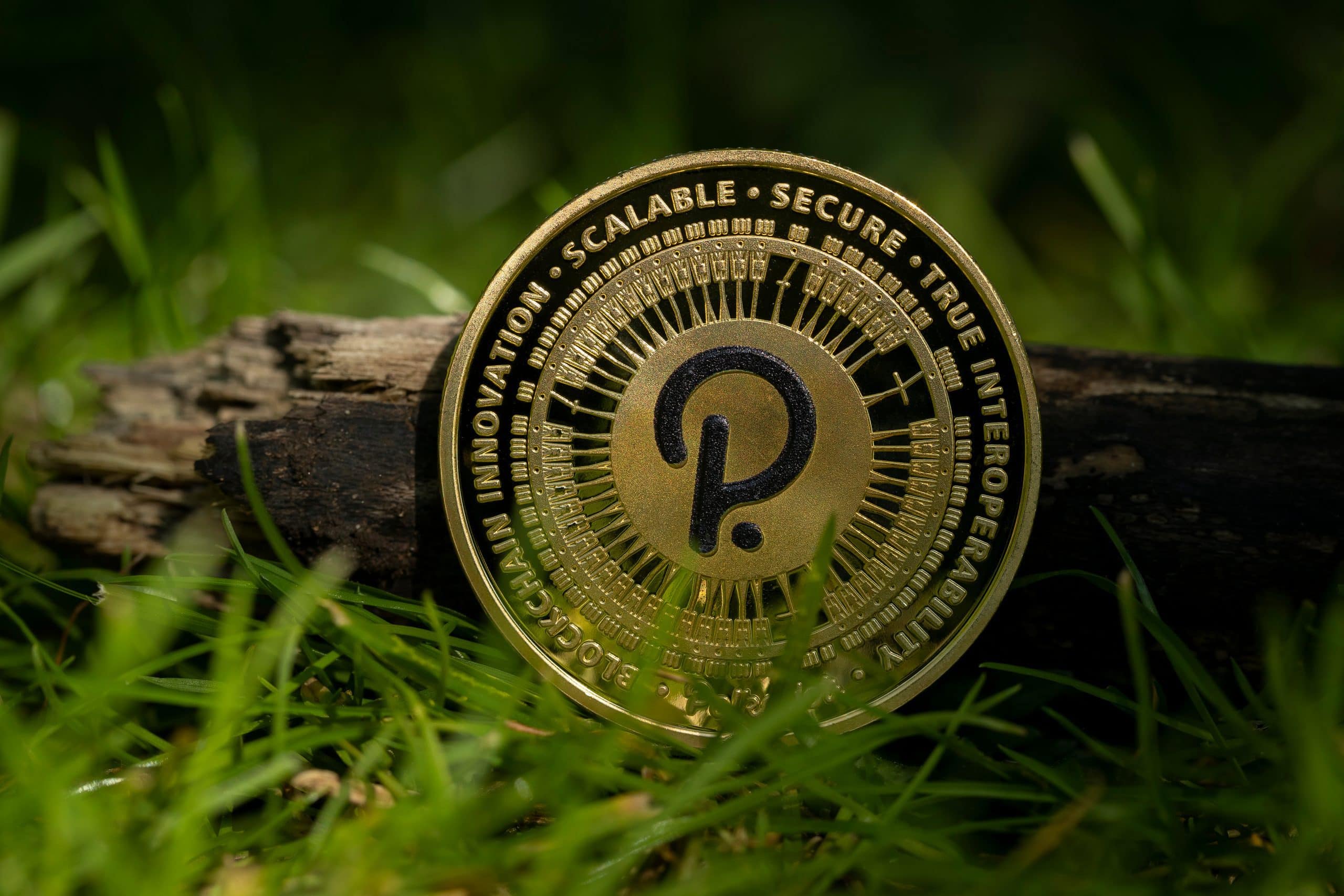 Polkadot wants to scale by onboarding so-called parachains. Now five more of them are part of the ecosystem.

Habemus Parachains! Five new Parachains have been live on the multi-blockchain platform Polkadot since Saturday, December 18. The chains are Acala, Moonbeam, Astar, Parallel finance and Clover. All of them are among the winners of the Parachain Aukions, who decide who can join the Polkadot ecosystem.

With the launch of Parachains, Polkadot is delivering on the promise of a multi-blockchain platform outlined in the 2016 whitepaper.

Parachains are the last part of the core functionality as outlined in the paper. How Polkadot evolves from here depends on the community of DOT owners who approve all future upgrades through the network’s on-chain governance system,

it says in one Press release from Polkadot.

The five newly added Parachains are by no means the first: In June of this year, Statemine kicked off a chain with the name “common-good chain”.

With six parachains, however, Polkadot is far from over. The next auction is scheduled for December 23rd. The six winners can then launch their Parachain on March 11th next year.

Polkadot’s value proposition is based on the interoperability of blockchains. Instead of mapping many use cases on a chain and thus bringing them to the edge of what is feasible, Polkadot can be described as a network of many chains, the so-called parachains. This should enable the ecosystem to process several processes at the same time and thus be scalable. Polkadot advertises that his system is neither at the expense of decentralization nor at the expense of the speed of data processing. It remains to be seen whether this promise can be kept – because ETH shows: the more complex the blockchain, the more sedate it is.