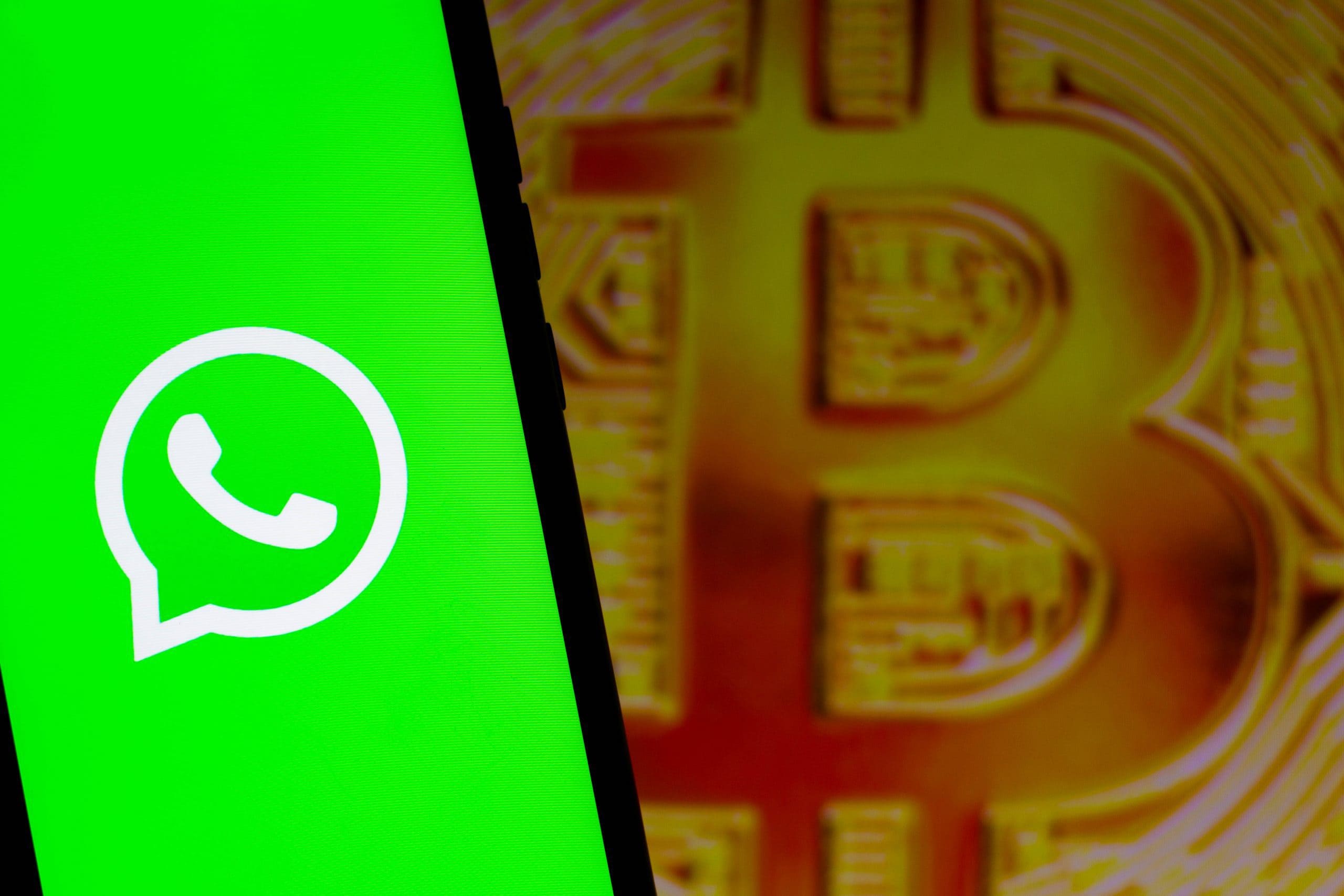 Meta is testing the Novi crypto wallet via WhatsApp. Are we going to send money via messages soon?

From a tweet by Stephane Kasriel, the head of the Crypto wallet Novi, it emerges that selected US users can now send and receive money via WhatsApp. Apparently, the PAX US dollar (USDP) is used for this, i.e. a stablecoin that is hedged with the US dollar.

On Twitter, Kasriel stated that people are also using WhatsApp to “coordinate sending money to loved ones, and Novi allows them to do so safely, instantly, and free of charge”. The payments should appear directly in the respective chat.

The Novi manager also explained that the feature could soon be expanded to more countries as soon as the company knows what the pilot users think of the function and what the feedback is.

Only recently, however, there has been severe criticism for the company, which was recently called Facebook. Meta is not only working on a crypto wallet, but also on an in-house stablecoin called Diem.

The project has often been part of heated discussions about meta and its trustworthiness, as well as the effects of the social media giant on consumers.

At the end of October, Mark Zuckerberg, founder and CEO of Meta, received a personal mail. In the mailbox was a letter of complaint from a total of five Democratic senators. Among them was former US presidential candidate Elizabeth Warren. The politicians called on Zuckerberg to stop the Novi project and thus also to put an end to the stablecoin Diem.

So far, no one had responded publicly to the letter. The introduction of the pilot feature on WhatsApp could, however, be seen as an answer – even if not the one hoped for by the senators.