Today we will introduce another NFT game based on the play-to-earn model, which will start soon. Star Atlas is set in a space environment, offering players a wide range of options to combine pleasant with useful – to play and earn at the same time.

In the game, you have the option to choose one of the three factions to play for. The game dates back to 2620. In this distant future, three main factions were formed:

These factions are constantly fighting for resources, territorial and political domination. You, a citizen of the Star Atlas faction, will have the opportunity to influence the outcome of this intergalactic conflict and at the same time create an opportunity to earn rewards for your activities.

The first zone is a safe area protected by your faction. This is the first level of difficulty. Users can explore metaverse and participate in all parts of the game except destructive – such as combat. The area acts as a guide and allows players to understand the mechanics of the game.

The second zone already contains some risk. It’s a level of play for players who feel confident enough to engage in combat. However, these areas are provided by groups of computer-controlled mercenaries. This allows players to engage in combat without the risk of permanent destruction of their property (NFT).

The third zone is only for the bravest. At this stage, full combat is allowed and parts of your NFT assets can be completely destroyed. For example, a destroyed ship will have property such as various resources and crew members. The lost battle in this zone will result in the disintegration of the ship’s property into components, waste, and crew members. A certain amount will be lost forever, which means that you can really lose your gained NFT. The game at this stage is reminiscent of reality, where bad decisions will cost you real money. However, the motivation for entering this zone is much higher rewards and chances to gain valuable resources and earn. Do you dare?

The game has several aspects that can generate profit for you. If you are not a native warrior, you can go the route of mining raw materials. In order to fight, you must equip your ship with the necessary components such as crew, fuel, equipment and the like. Everything will cost you real money (ATLAS). In the game, details such as crew training will determine your success or failure. This is a complex network that you must take into account in your trip.

If you like a peaceful life, you can take the path of builders. Star Atlas builders make goods and improve technology. You will work and trade in extracts and refineries that supply natural resources – all of which are NFTs needed for your research, development and production processes that take place on available land. Depending on how you calibrate your skills, you can increase the creation speed, increase the efficiency of recipes, or reduce resource waste. Mixing and combining these qualities will give you an advantage in improving your specialization. Whether you are producing new goods and technologies or making structures for the inhabitants of Star Atlas, you will need ATLAS. Because everything you make is represented by the NFT, your creations can also be traded for ATLAS or other items in the game.

The undoubted attraction are the spaceships that are currently available in the game. You can choose from several different classes according to rarity, and the given types of ships have their primary use – battleship, transport and the like. Prices range from $ 20 to $ 30,000. However, the developers have confirmed that more and more ships will be added gradually. The most expensive ones will cost from 4 to 10 million dollars.

Two tokens will be used in the game. POLIS provides the holder with the strategic benefits of political domination. Controlling the space space opens up the mechanics of taxing other players and the ability to define rules, laws, fines and fees within a micro-metropolis. POLIS also provides holders with real governance rights when deciding on long-term development – opening up the potential for pure decentralization of game development in the coming years.

ATLAS is the transaction currency used throughout the digital economy metaverse. ATLAS is used for virtually all transactions within the metaverse and will also be one of the main mechanisms of financial remuneration of its inhabitants. You will buy and sell basically all NFT products in the game for this token. You can therefore project your profits in the game into ATLAS tokens and you can then sell them for fiat currencies, or other cryptocurrencies on an integrated decentralized exchange.

In terms of financial statistics, the ATLAS token currently costs $ 0.095, with a market capitalization of only $ 205 million. From this point of view, ATLAS has a huge space for growth if the game takes hold and there is a huge interest in it. Note, however, that only 6% of the total is in circulation. You can accumulate this token at a decentralized exchange Raydium DEX for 70 to 110% per year, depending on the selected LP (selectable against USDC or RAY).

If you are a fan of space themes, and you have the time and taste – it can be Star Atlas right for you. The wide range of gaming options, the Solana ecosystem and the NFT will provide you with a great gaming experience, while in addition to using it, you can also earn money. 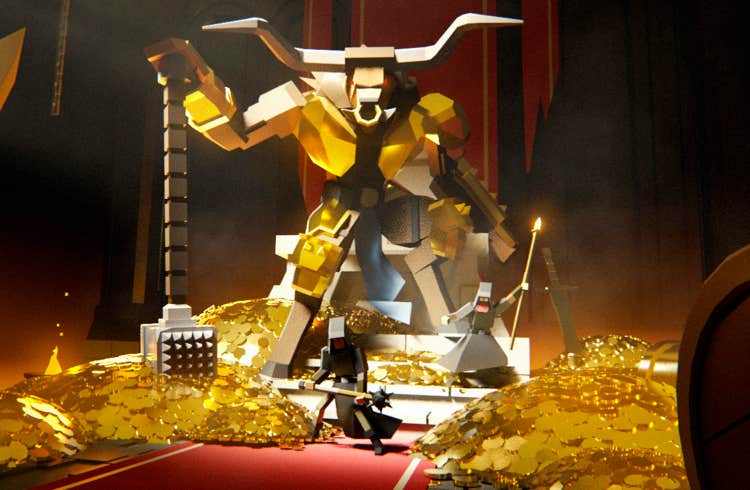 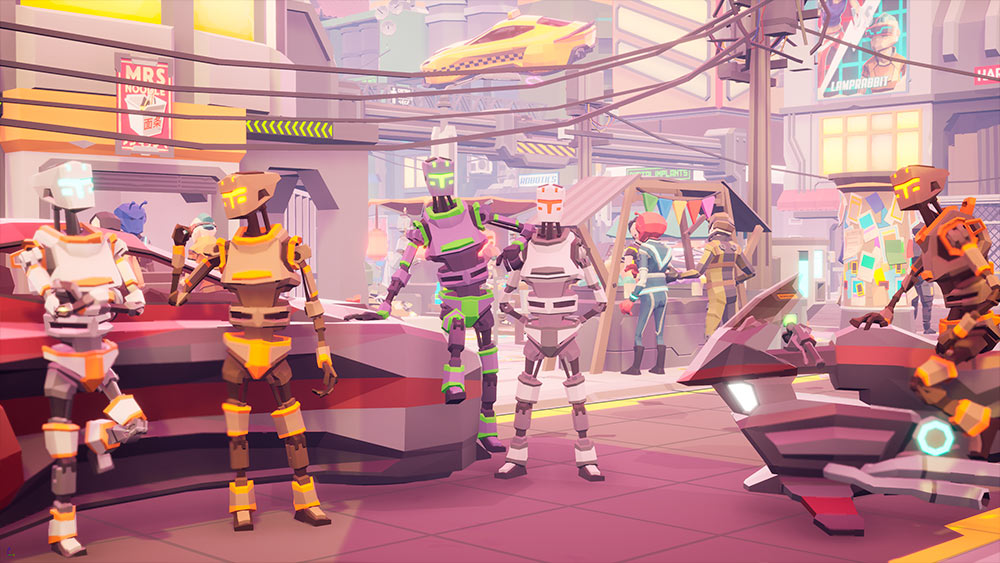 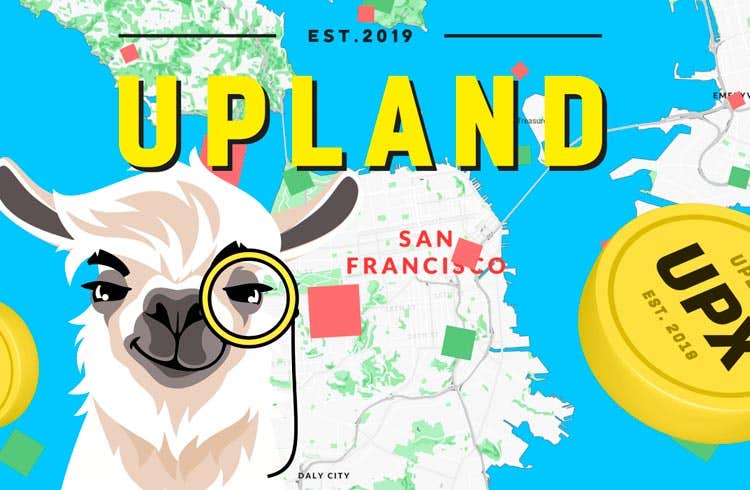 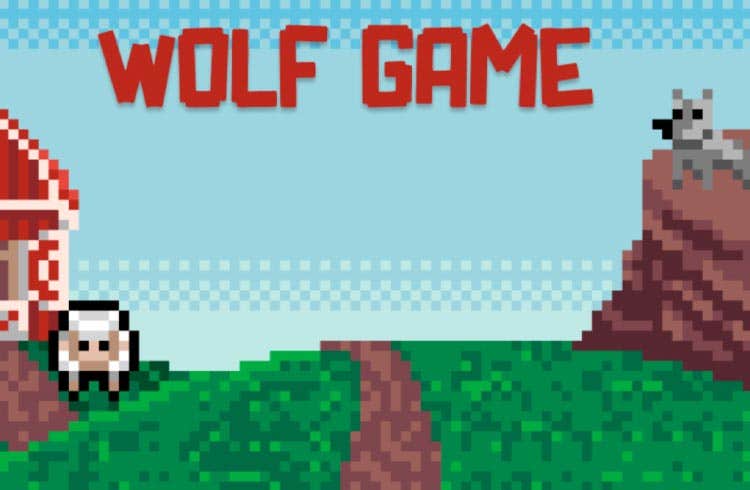 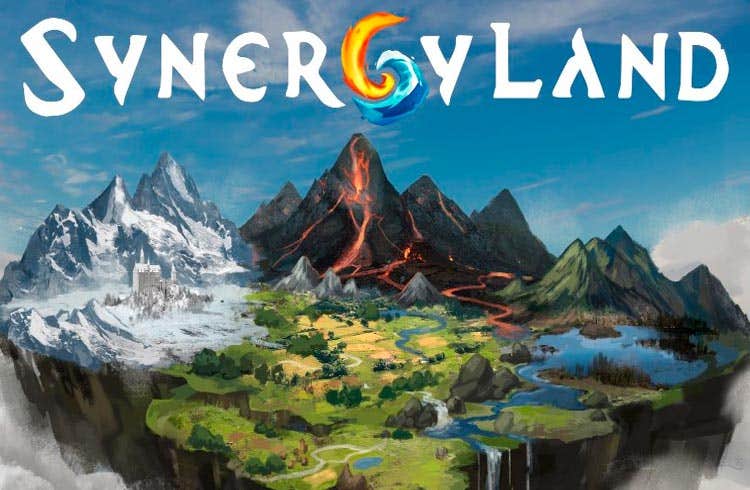 What to expect from Solana’s next aRPG? 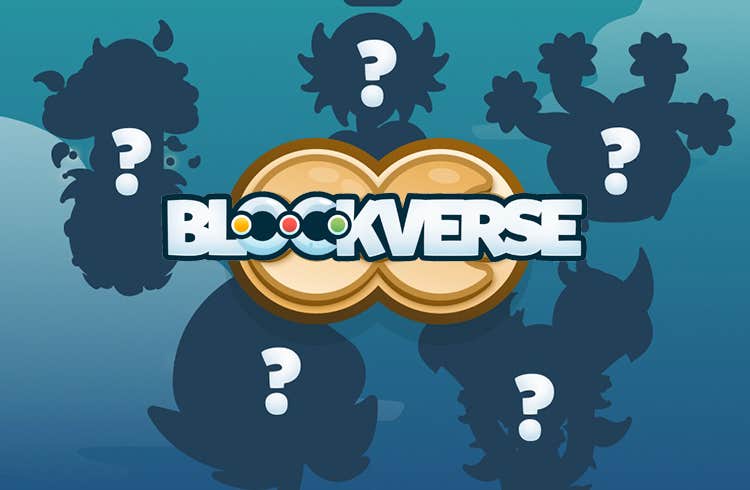