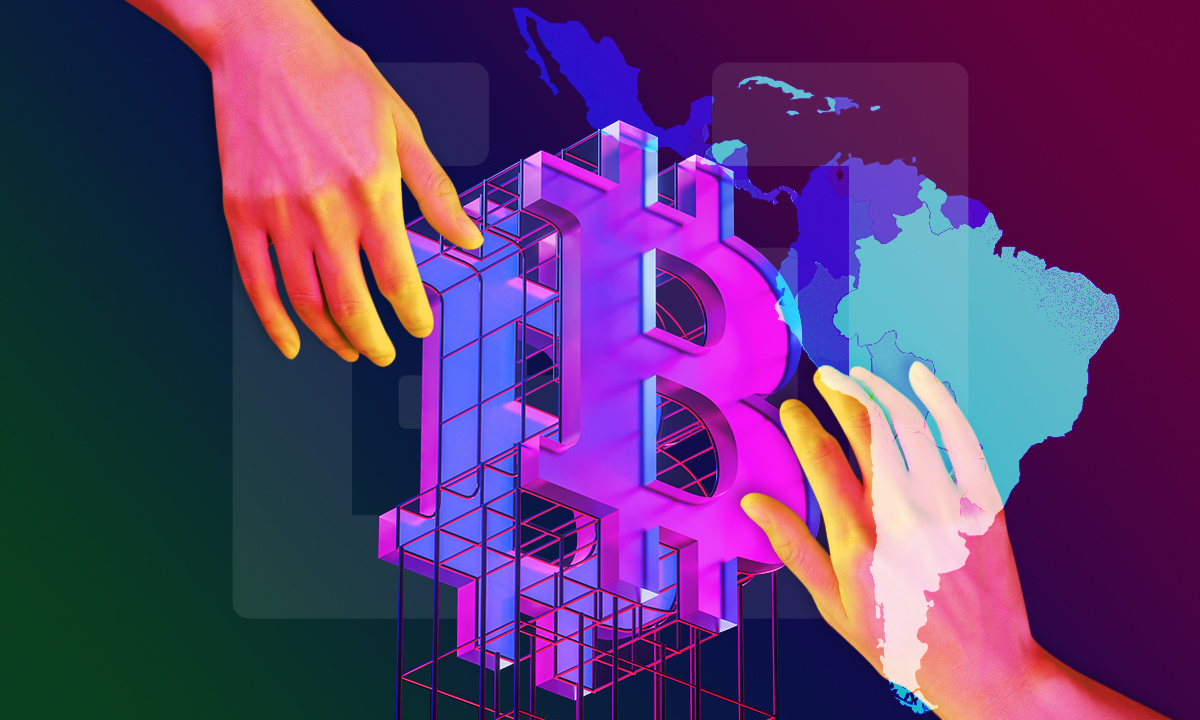 A member of the Paraguayan congress has announced they will present a bill regulating crypto in the next few days.

Carlos Antonio Rejala Helman, a member of the Hagamos Party, issued a tweet on June 9, in which he stated:

“I am here to unite Paraguay, that is why we decided with Senator Fernando Silva Facetti to present together the bill BTC on Wednesday, July 14! Stay tuned since there will be a mega surprise for Paraguay and the world. Something GIANT is coming.”

Rejala previously asserted that he would introduce cryptocurrency legislation in July in earlier tweets. One such assertion occurred after Grupo Cinco, one of Paraguay’s biggest entertainment companies, announced they would start accepting payments in BTC and other cryptocurrencies from July onwards.

The congressman excited the crypto space back in June when he alluded to a project between Paraguay, BTC (BTC) and PayPal.

This came around the same time as El Salvador’s president Nayib Bukele declaring he would make BTC legal tender in his country, leading some to speculate that Paraguay intended to follow suit. The Salvadoran congress passed President Bukele’s bill with 62 votes in favor out of 84. El Salvador consequently became the first country in the world to formally adopt BTC as legal tender.

Rejala since clarified that his plans relate to regulating cryptocurrency in Paraguay. He told Reuters “It is a bill of digital assets and it differs from that of El Salvador because they are taking it as legal currency and in Paraguay it will be impossible to do something like that.”

Bumps in the road for El Salvador

As Paraguay prepares to press ahead with their crypto plans, reports indicate that other Latin American countries have similar intentions. Panama, Mexico, Brazil and Argentina among them.

However, El Salvador’s BTC adoption has hardly been an easy ride so far. Since congress passed the bill, President Bukele and his government have faced opposition from its people, other political parties, and financial authorities. A recent survey of 1,233 Salvadorans showed that BTC is unpopular in the country.

In addition, opposition party member Jaime Guevara headed a citizen group in filing a lawsuit against El Salvador itself for its adoption of BTC. Guevara dubbed the decision unconstitutional; other citizens said there is no legal basis to make BTC legal tender.

Still, El Salvador is not without its supporters. On July 3, reports revealed that Blockstream had entered talks with the Salvadoran government about a blockchain bond. The digital bond would be denominated against the US dollar. Officials in El Salvador had reportedly expressed interest. However, at time of press, they are still yet to make a final decision.