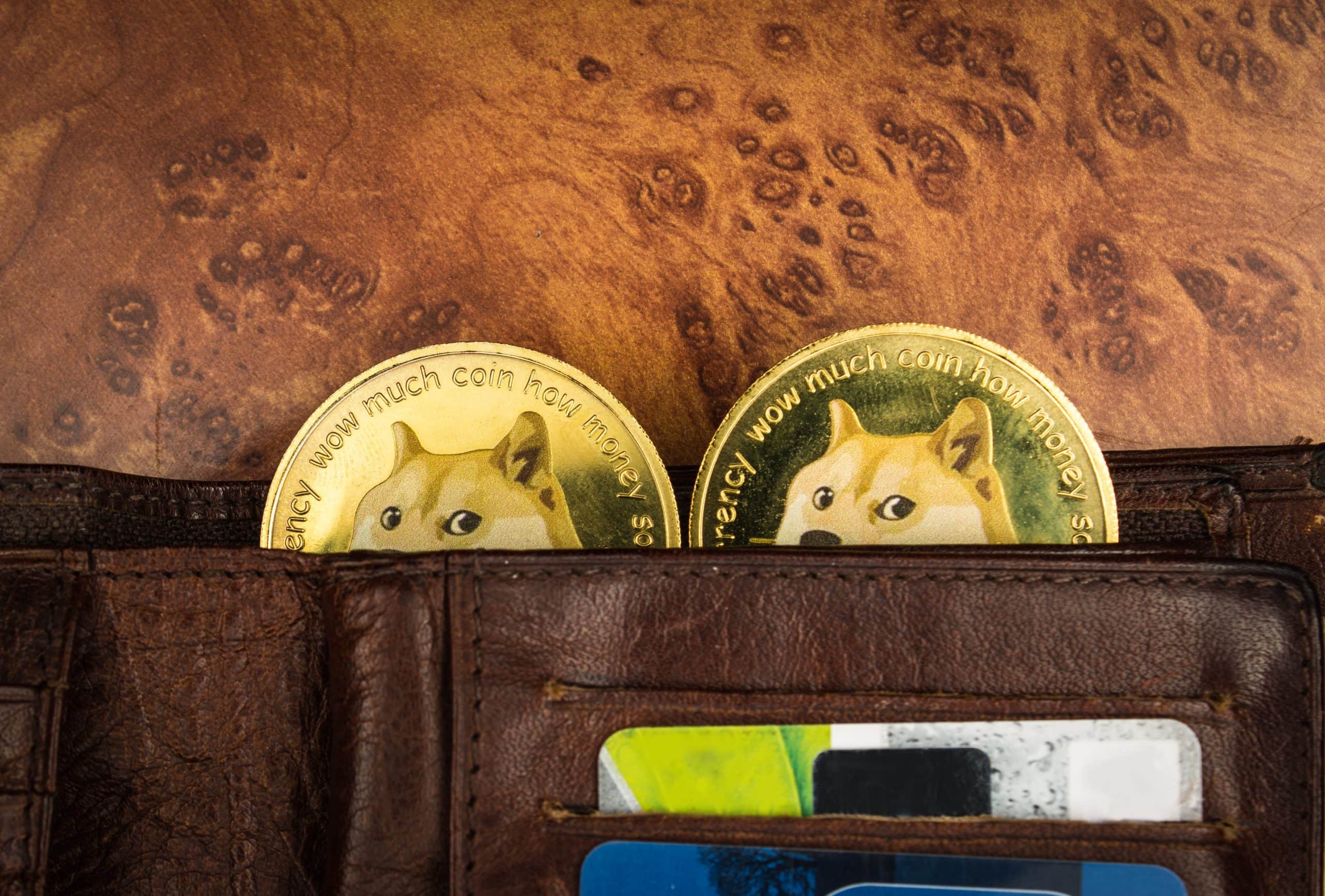 DOGE has a new imitator: Dogecoin 2.0 (DOGE2). The Dogecoin Foundation is not happy about that. It is considering legal action.

Hit dogs bark. The Dogecoin Foundation has been bothered with a namesake for some time. Over the years there have been and will always be imitators of the cryptocurrency. If you search for cryptocurrencies with the name “Doge” at coinmarketcap.com, you will find a total of 96 results. Among other projects like “Doge Killer” or “Daddy Doge”.

For a few weeks there has been another free rider: “Dogecoin 2.0”. The name similarity was somehow too much for the Dogecoin Foundation. Because she has now brought legal steps against the imitator into play.

Included gives Dogecoin 2.0 is already rebelliously cheeky on the website and takes the opportunity to mess with its big namesake:

Dogecoin upgraded! Dogecoin 2.0 aims to provide longer growth for investors by leveraging a much more sustainable tokenomics structure than its somewhat bloated predecessor.

A maximum of 100 million DOGE2 are issued, according to the information on the website it can never be minted or manufactured again. In contrast, the DOGE currently available are 131 billion. So far, however, the free rider project DOGE2 has not yet been traded on larger exchanges.

If you still want to purchase DOGE2, you have to turn to the PancakeSwap exchange. One of the developers of Dogecoin 2.0 only calls himself “Lightcreator” on the website. On May 16, he announced on Twitter that he had locked 91 percent of his Doge2 and thus 28 percent of the total tokens away for two years – an artificial supply shortage, so to speak. His calculation: in two years the rate will be in double digits.

The Dogecoin Foundation has now published a nice letter to the developers behind Doge2. In this, the project explicitly distances itself from Dogecoin 2.0. This publication states exactly:

As always, the Dogecoin Foundation welcomes newcomers to the crypto space, but this project has no affiliation or relationship with Dogecoin. In order to protect the Dogecoin community from being misled and to protect the Dogecoin name from possible misuse, we have asked our trademark protection lawyers to contact the developers of the “Dogecoin 2.0” product. We hope that our legitimate request will lead your development team to choose a new name for their project.

The whole story is a little ironic. Because once Dogecoin itself was developed as a fun currency and a parody of BTC. Today the parody itself is being parodied – perhaps even more often than BTC itself.