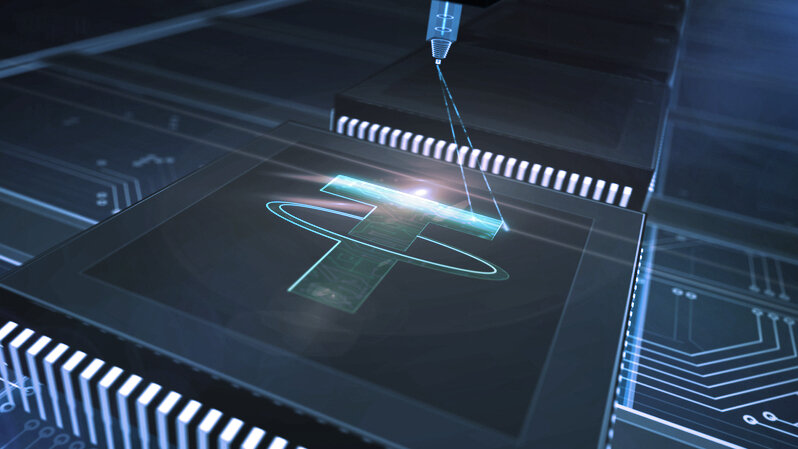 The U.S. Department of Justice (DOJ) is investigating whether or not Tether’s executives have committed bank fraud, per Bloomberg.

Federal prosecutors are focusing on Tether’s early days, where it is alleged that Tether potentially concealed from banks transactions that were linked to crypto.

Three individuals close to the matter have reportedly requested to remain anonymous. Decrypt has contacted Tether and will update this article should we receive a response.

Tether is a stablecoin—the type of cryptocurrency that is pegged to a currency. Tether claims its stablecoin is backed by the U.S. dollar.

If the DOJ were to bring criminal charges to Tether, it would likely mean one of the largest steps in the crackdown of the crypto industry given how important Tether is to the wider ecosystem. In theory, whenever a user deposits a U.S. dollar into Tether’s account, Tether—the company—mints one Tether—the stablecoin—in return.

While most of the cryptocurrency industry is prone to wild and unpredictable price swings—turning away investors weary of the inherent risks—Tether’s U.S. dollar peg allows the stsablecoin to be used to buy and sell other cryptocurrencies. Right now, there is over $60 billion worth of Tethers in circulation.

This news come roughly two months after Tether received intense criticism over the breakdown of its reserves.

Despite previous claims that Tether was backed 100% by cash, figures showed that less than 3% of Tether’s reserves were held in cash.

In light of news surrounding the DOJ’s investigation, Tether released a statement saying the company “routinely has open dialogue with law enforcement agencies, including the DOJ, as part of our commitment to cooperation and transparency.”

When Tether released its breakdown of reserves in May last year, it was the first time these figures had been released since 2014.