While the cryptocurrency market has been disappointing investors who were expecting a bullish 2022 for crypto assets, the blockchain-based gaming sector continues to rise. Following this uptrend, blockchain games are mostly play-to-earn. They are helping to shape the new game industry of the future.

However, new games and new updates are released daily.

According to the experts, P2E games are the future of gaming. Currently, this market is worth more than US$ 198.40 billion. Furthermore, it is expected to reach more than $339.95 billion by 2027.

“While gaming itself is already one of the most popular hobbies for all ages (not just young people), it goes without saying that the chance to earn cryptocurrencies while practicing your favorite hobby may just be a natural evolution of the future of gamers.

3 best blockchain games in 2022, according to the experts

The famous Axie Infinity is the first game on the analysts’s list. Created in December 2017, Axie Infinity is a P23 game that became a sensation in 2021 thanks to its profits. At the same time, it is one of the main responsible for the boom of metaverse and blockchain games.

Since Facebook’s move to Meta in late 2021, many cryptocurrency metaverses and games have been gaining popularity and wealth thanks to the hype generated by this news. In this case, the SLP token has achieved a surprising 15,000% increase in value. But now it has almost returned to its original value. So maybe it’s the best time to open a position and (or) start playing.

Second, the analysts cited DeFi Kingdoms (DFK) which, from a gaming point of view, is very reminiscent of old RPG video games, with characters just like in the old Final Fantasy games.

“DeFi Kingdoms not only allows the player to play, but also has its own DEX, which attracts not only RPG fans, but serious investors. Therefore, no cryptocurrency investor or player should leave this game out.” 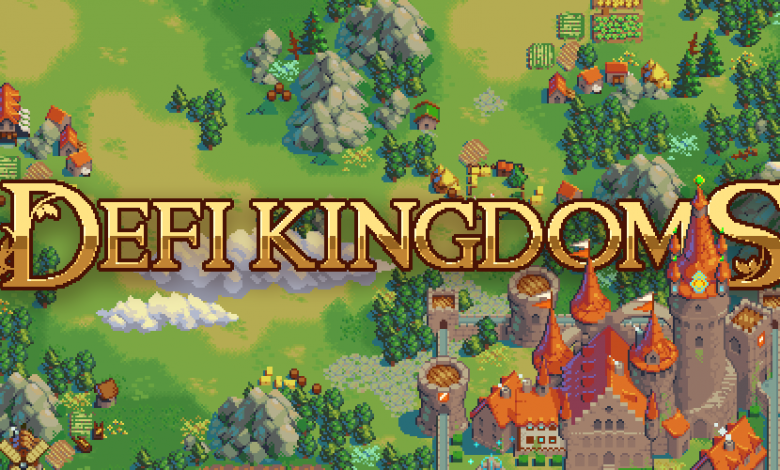 Finally, the last game on the expert’s list is Pegasus Galaxy, a world where Pegasus-like horses are shaped in a futuristic mythological style and are called Pega.

Pegaxy’s native token is called Vigorus (VIS) and can be obtained in a variety of ways, not just running your Pegas.

“Although the game token is called VIS, if you are just an investor, you should also take a look at Pegaxy Stone (PGX), Pegaxy’s governance token.”