Researchers at Carnegie Mellon University have developed a hardware module mounted on the Meta Quest 2 headset that allows users to experience the touch of drinking water, brush their teeth and kiss in the metaverse.

Device for kissing in the metaverse

As the researchers disclosed, the working principle of the device is to use the thin and light ultrasonic transducer in the VR module to aim the ultrasonic pulse at the position in and around the user’s mouth by bombarding tiny particles with ultrasonic pulses of energy.

By doing this, the user’s lips, teeth and even tongue are created when they open their mouths. Through programming changes to the hardware handling code, the ultrasonic pulses can be programmed into a number of specific patterns.

In this way, you can recreate the sensation of an object sliding past your lips or the constant vibration of a virtual jet of water splashing into your mouth as you bend down to drink from a virtual water dispenser.

In addition, the solution includes several tactile experiences of the interaction between the couple’s lips and tongues during the kiss.

The device developed by researchers at Carnegie Mellon University is not, however, the first that seeks to reproduce physical sensations in the metaverse.

After all, recently, the Japanese startup H2L, supported by the company Sony, claimed to have developed a device for people to use in the virtual environment and that could allow, among other things, to feel pain.

The technology is a kind of bracelet with sensors that detect the flexion of human muscles. With electrical stimulation, the device mimics the sensations of the virtual world and reproduces them. Thus, a person can, for example, feel the weight of objects they are holding in the metaverse.

“Feeling pain allows us to transform the metaverse world into a real world, with greater feelings of presence and immersion,” said Emi Tamaki, executive director and co-founder of the Tokyo-based company. 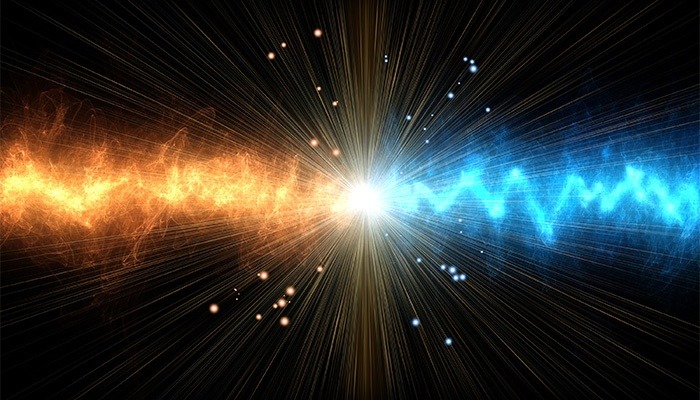 11 thoughts on “University develops device for kissing in the metaverse”