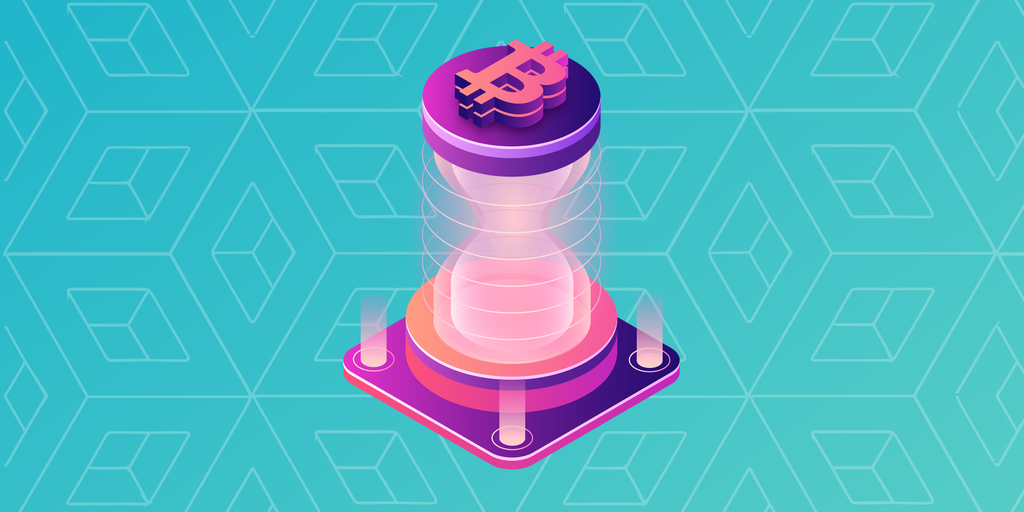 Every four years, the amount of BTC doled out to cryptocurrency miners halves, in a process imaginatively known as the BTC halving (or halvening). Here’s why—and how—it works.

The inventor of BTC, Satoshi Nakamoto, believed that scarcity could create value where there was none before. After all, there’s only one Mona Lisa, only so many Picassos, a limited supply of gold on Earth.

BTC was revolutionary in that it could, for the first time, make a digital product scarce; there will only ever be 21 million BTC.

Why is BTC’s supply limit set to 21 million?

Satoshi Nakamoto believed that this devaluation of fiat money could have disastrous effects, and so, with code, prevented any single party from being able to print more BTC.

What is the BTC halving?

Embedded in the BTC code is a hard supply limit of 21 million coins. New BTC is released through mining as block rewards. Miners do the work of maintaining and securing the BTC ledger; as a reward, they receive newly minted BTC.

However, about every four years, the reward for mining is halved–hence “the halving.” Each halving reduces the rate of new BTC entering into the supply, until no more new BTC is created at all in the year 2140.

The first million BTC were mined by Satoshi Nakamoto in 2009. Since then, about 89% of the total supply has been mined and only about 2.2 million more BTC will ever be created.

What’s so special about the halving?

If a person, group, or government is trusted to set up the money supply, they must also be trusted to not mess with it. BTC is supposed to be decentralized and trustless–no one in control and no one to trust. Since BTC is not controlled by any one person or group, there must be hard and set rules about how many BTC gets created and how they are released.

What happens to BTC miners?

BTC miners invest money in specialized mining hardware as well as the electricity required to run their rigs. The cost of this is offset by their mining rewards—but what happens when their rewards are halved?

Since the halving reduces mining rewards, the incentive for miners to work on the BTC network is also reduced over time, leading to fewer miners and less security for the network.

For this reason, once the last BTC is mined, miners will (assuming there haven’t been any major changes to the BTC protocol) receive rewards in the form of transaction fees for maintaining the BTC network.

What Will Happen to BTC After All 21 Million are Mined?

“Transaction fees will likely grow in an inverse correlation to, and as a compensation for, the diminishing mining returns,” Ben Zhou, CEO of crypto exchange ByBit, told Decrypt.

It’s also possible that the reward mechanism for BTC could change before the final block is mined. BTC currently runs on a proof of work consensus mechanism, which has attracted criticism from the likes of Tesla CEO Elon Musk for its high energy consumption and carbon footprint.

Rival cryptocurrency ETH is in the process of switching from proof of work to the less energy-intensive proof of stake consensus mechanism, in which the network is secured by having validators lock up, or “stake,” their cryptocurrency.

It’s possible that BTC could follow suit. In an interview originally shot for German TV show Galileo, Niklas Nikolajsen, the founder of Swiss crypto broker BTC Suisse, was quoted as saying “I’m sure, once [proof of stake] technology is proven, that BTC will adapt to it as well.”

The halving’s impact on the price of BTC

The debate over whether BTC halvings impact on the cryptocurrency’s price, or whether they’re already “priced in”, continues to rage.

According to the laws of supply and demand, the dwindling BTC supply should increase demand for BTC, and would presumably push up prices. One theory, known as the stock-to-flow model, calculates a ratio based on the current supply of BTC and how much is entering circulation, with each halving (unsurprisingly) impacting on that ratio. However, others have disputed the underlying assumptions upon which the theory is based.

Historically, after previous halving events, the price of BTC has increased—but not immediately, and other factors have played a part.

At the time of the June 2016 halving, the price of BTC had was around $660; following the halving, BTC continued to trade horizontally until the end of the month, before crashing to as low as $533 in August. But following the crash, BTC’s price shot up to its then all-time high of over $20,000 by the end of the year, an increase of 2,916%.

Similarly, in the wake of the 2020 halving, BTC’s price increased from just over $9,000 to over $27,000 by the end of the year—but in the two months following the halving the price failed to break $10,000. It’s also important to note that other factors also influenced BTC’s 2020 bull run, most notably growing institutional investment from the likes of MicroStrategy, and PayPal’s decision to enable its users to buy and hold BTC.

The views and opinions expressed by the authors are for informational purposes only and do not constitute financial, investment, or other advice.