According to the company, the release will be an Alpha version. Therefore, it will not be the final version and will only serve as a testing ground. Therefore, items and rewards earned in the version will not be kept for the official release.

As the team announced, Axie Infinity Origin will offer players a completely new experience. Also, some features related to SLP earnings will be implemented before launch.

The SLP burning mechanic will be implemented in Origins, specifically with the casting of runes and amulets.

Runes will give Axies passive abilities. Meanwhile, the amulets will increase the skills they already have. Both will be created off-chain using moonshards, the new in-game currency.

The most powerful runes and amulets will be minted in the chain by burning SLP.

Sky Mavs also introduced Buba and Olek, two of the three new Axies for players to get started in the game without having to make any investment. They will be offered for free in ‘free-to-play’ mode.

However, these Axies are not NFTs. That is, they cannot be traded and cannot earn SLP in any way. They’re meant to teach newcomers how to play all modes, but they don’t generate any rewards.

Following the latest trend of updates in Season 20, Axie Infinity Origin is getting a lot of changes. The main goal is to make the game smoother and simpler for new players.

Axies in Origin will attack as soon as a card is played instead of taking their cards all at once at the start of the round. Trainers will be on the move at all times, playing their cards or watching opponents’ actions.

Also, the sequential order makes some Axie stats, such as speed, irrelevant in the new gameplay. Axies, in the new Origin version, will have Health Points (HP).

Energy and unused cards will no longer accumulate on turns by default during battle, and there will be many new mechanics rewarding or penalizing trainers for holding cards.

Finally, the team highlighted that the new version will introduce new battle cards for ears and eyes. And all skills will be used to attack or defend. Cards will no longer have attack and defense value.

“UP” and “DOWN” cryptocurrencies rise 40% on Binance – How do they work and how to make money? 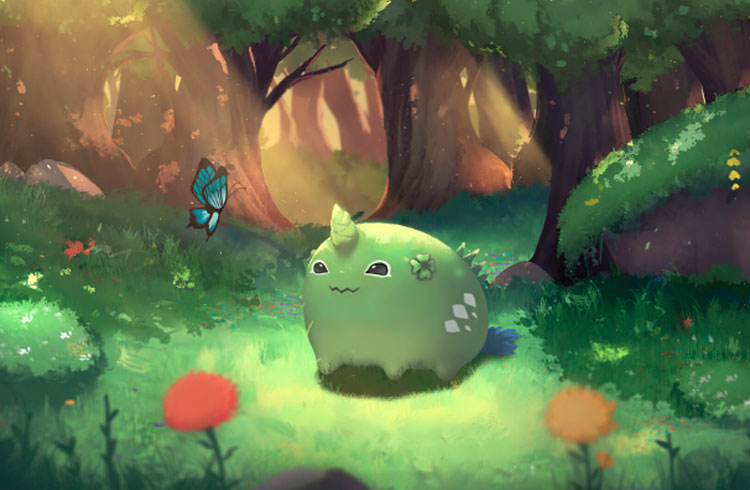