DOT ultimately failed to maintain substantial support at the level of the previous maximum of $ 38.00 and continues with the correction structure. The reverse pattern 123 bottom formation was not valid in the end and the price is looking for a new minimum. However, the market price is at strong support. Will DOT be able to stay at this level or will the correction continue?

Polkadot is close local short-term minimum, which is confirmed by the indicator RSI. This was because it was overdue during the entire correction, just when the local minimum was forming. This is exactly what is happening now. But knowing the minimum will not help us identify the trend. This minimum may also be part of the correction.

DOT does not indicate that the correction is stopped

What we need to identify besides the minimum is the position of consecutive minimum. It is necessary to reverse find short – term rising lows and subsequently must price to exceed the maximum between these minimums. Only at such a moment can we talk about a reversal of the trend. In addition, bull volumes need to support this reversal.

In the short term therefore, the DOT is still bearishbecause the price does not indicate a cessation of the correction and the structure of the correction is still ongoing. We need to record a similar cessation of volatility as has formed in recent days. Higher maximum are also necessary to prevent what happened during the last short-term sideway structure. 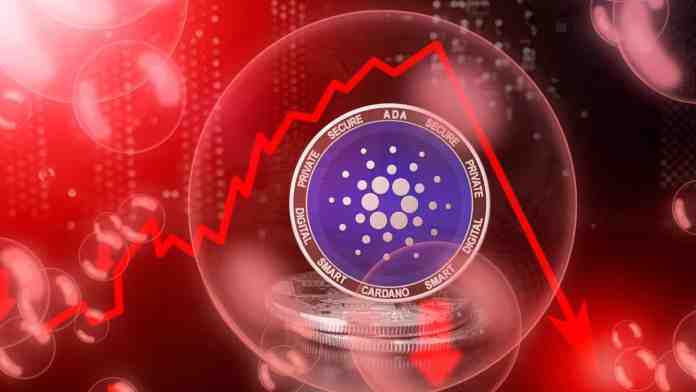 Cardano analysis – will keep the price of key support at $ 1.00? 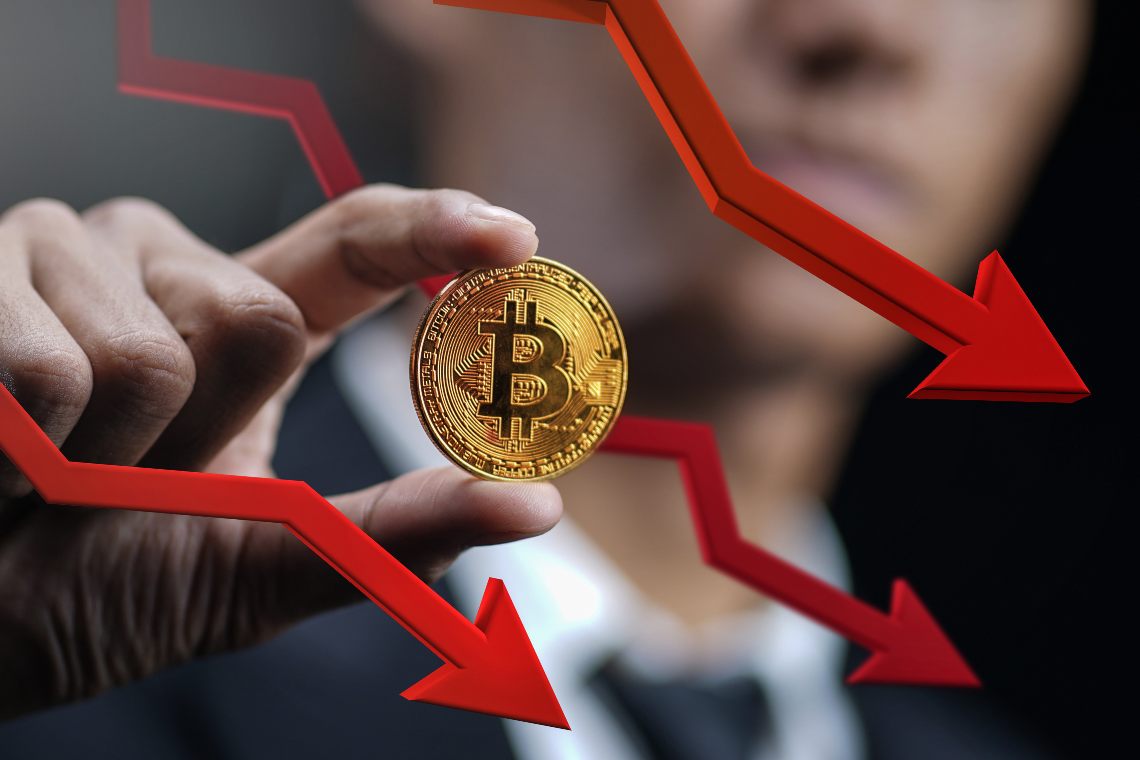 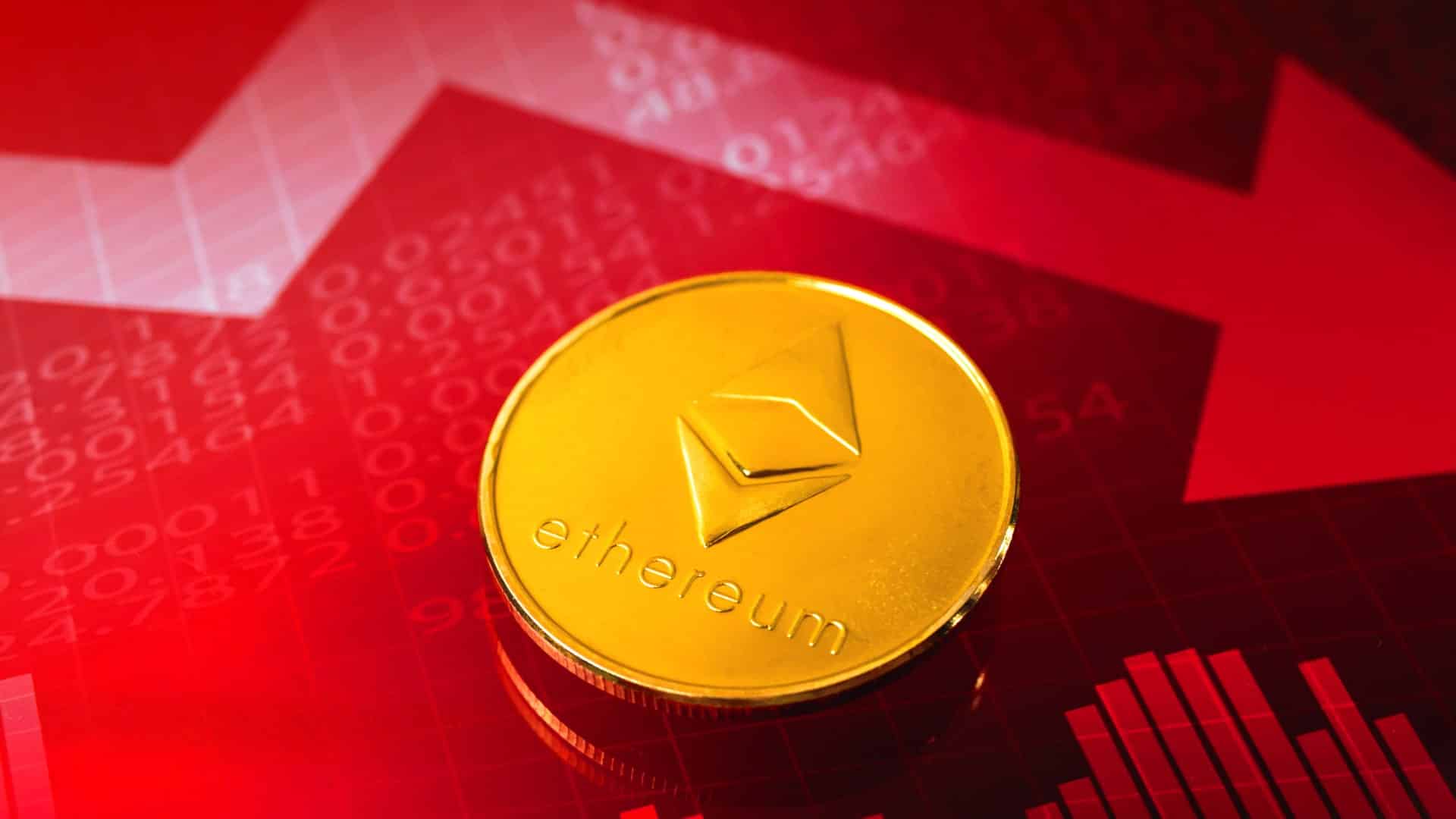 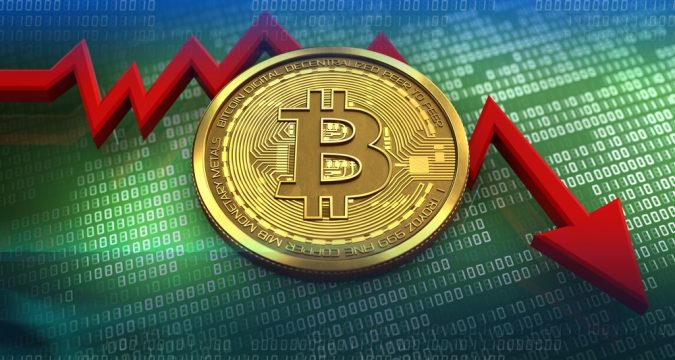 BTC analysis – a drop of another 12% in a single day, the correction continues 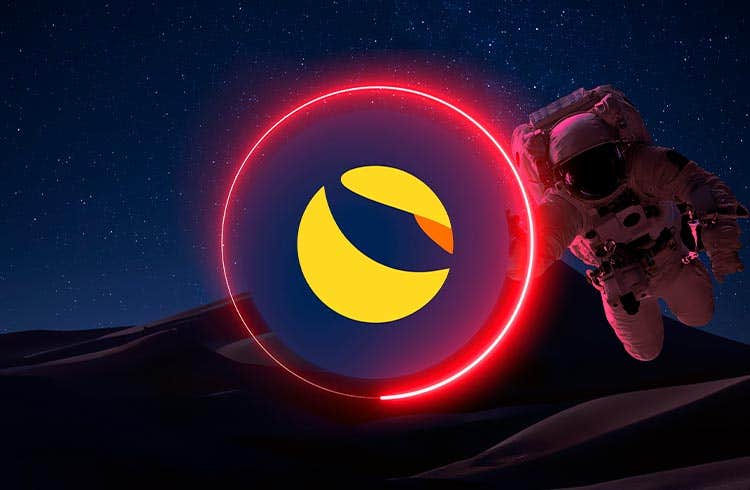 Terra Analysis – The triangle closes. Will the trend continue to the new ATH? 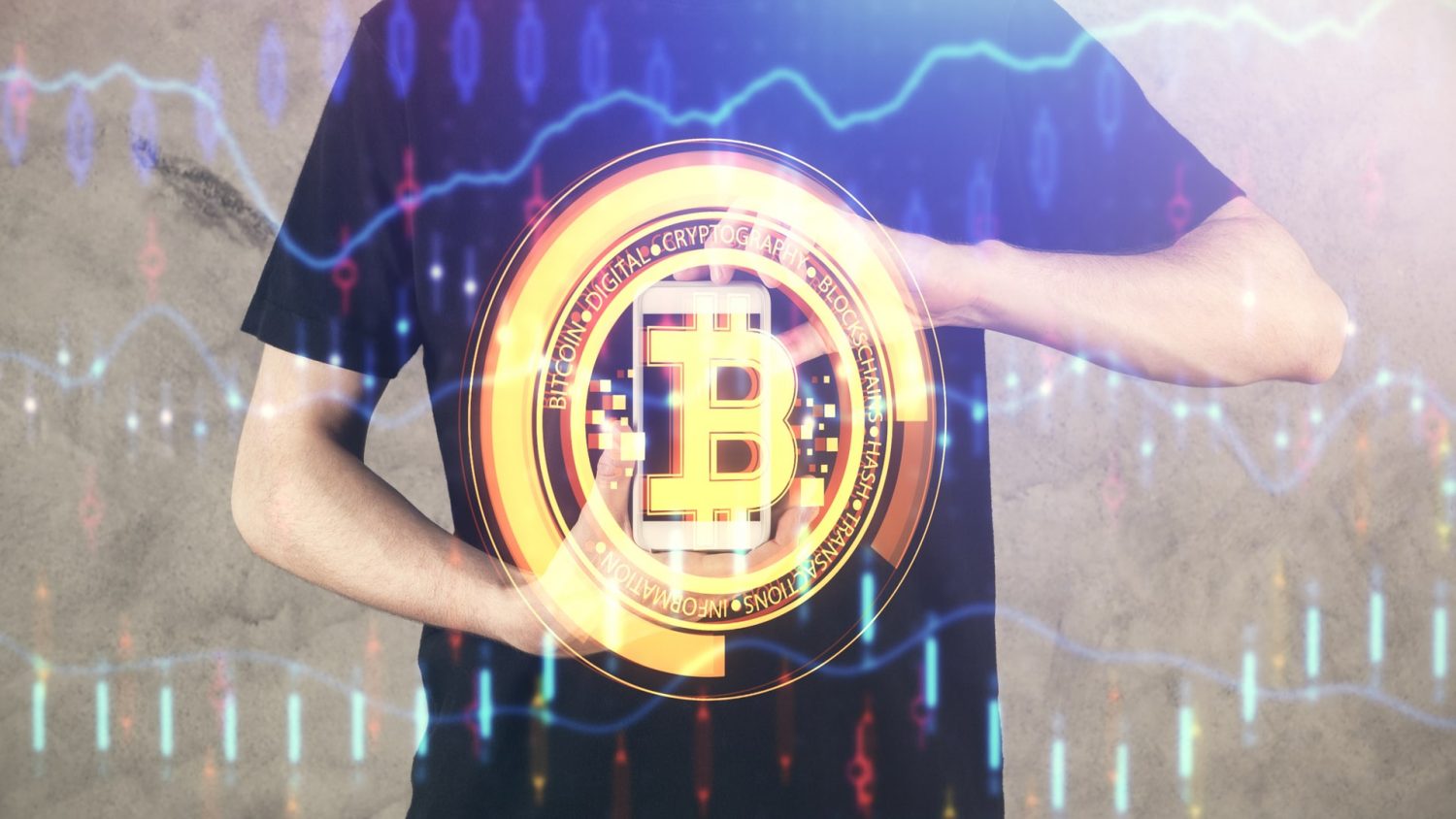 BTC analysis – support and resistance are closing. Which of them price will exceed