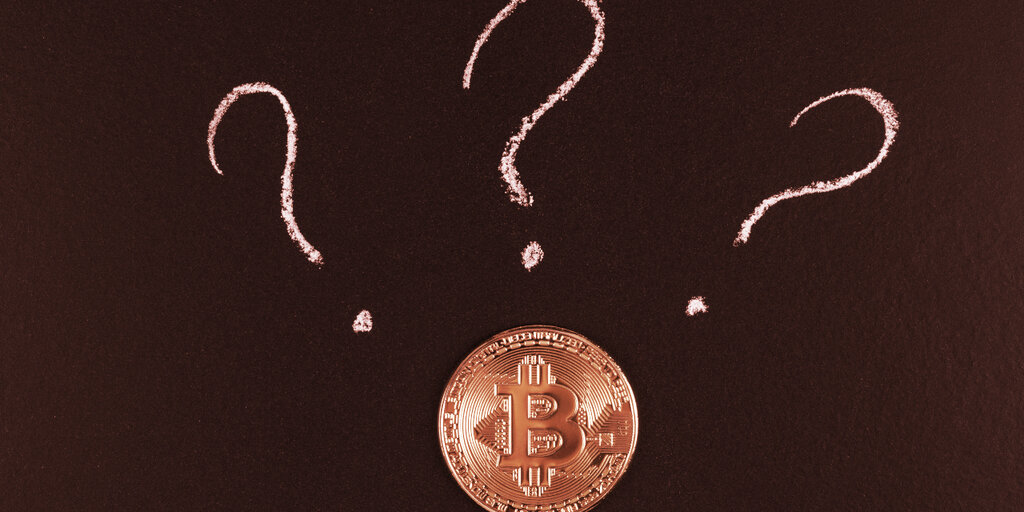 Know a local Bitcoin bull who you want to see put their money where their big, yappy, gaping mouth is? Then tell them to put it on Deribit’s new options contract, which lets them buy Bitcoin in December 2021 at the bargain price of $300,000.

If they sign the contract now, they’ll have the right to buy Bitcoin for $300,000 upon the contract’s expiry in December 2021. This means that they will be in the money if Bitcoin’s price surpasses that price.

So far, 14 people have offered these options contracts, which cost between $1,872 and $2,361. But there’s no open interest, meaning that nobody’s bought them and no bets shall be settled in December.

This means that none of Deribit’s traders took seriously the claims by a senior analyst from Citibank, who in November 2020 predicted that Bitcoin might pass $300,000 by December 2021.

The analyst’s comments, which pegged Bitcoin at $318,000 by the end of the year, called Bitcoin “21st century gold.”

“Time will tell if we end up seeing such lofty levels but the backdrop and the price action we are looking at clearly suggest the potential for a major move higher nonetheless in the next 12-24 months,” wrote Tom Fitzpatrick, Citibank’s global head of CitiFX Technicals, according to Forbes.

But it’s too early to call: trading of the $300k options contracts only opened a few hours ago. That, and December 2021 is a long way off.

Rioters just stomped through the Capitol and a new variant of COVID is on the loose in the city that some Decrypt writers call home. Who knows what will happen?