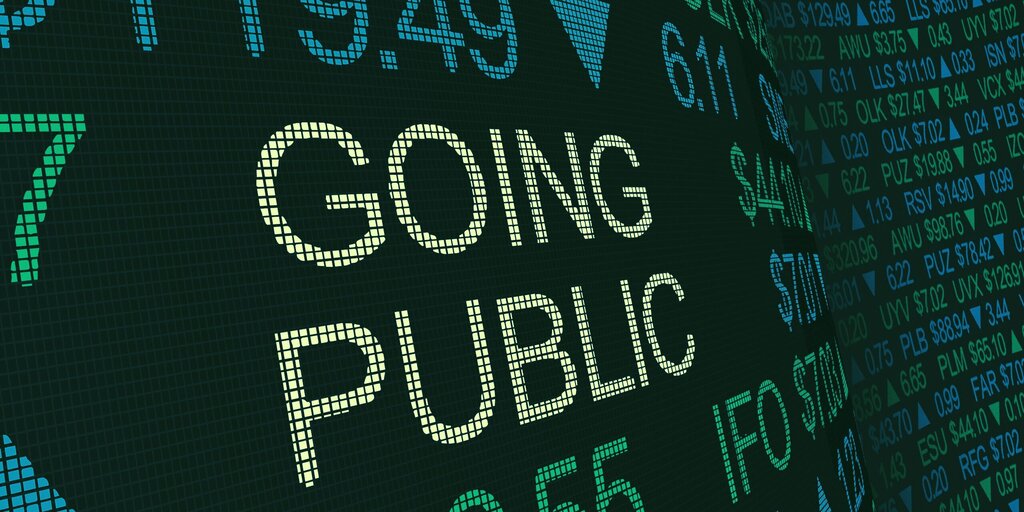 Over $6.7 billion of Bitcoin is now held by public companies, including US software giant MicroStrategy; asset manager Galaxy Digital, and Jack Dorsey’s payment processing platform, Square, according to Bitcoin Treasuries. This amount includes some companies holding the Bitcoin on behalf of their investors, like asset manager Grayscale Investments.

The sum rose in recent weeks, with new investments from Microstrategy and Square. The trend signals increasing interest in Bitcoin as a store of value, and a hedge during economic uncertainty—by publicly-traded companies as well as individual investors.

Currently, with 38,250 BTC ($425 million,) Microstrategy holds more Bitcoin than any other publicly traded investor, aside from Grayscale.

MicroStrategy’s Bitcoin Purchase Means All Norwegians Own Some Bitcoin

Not only that, but the investment also means every citizen in Norway now indirectly owns some Bitcoin, as the country’s government holds a two-percent stake in the corporation.

Bitcoin Treasuries provides a list of the publicly traded companies that are holding Bitcoin. It shows that a total of 13 entities hold 2.85% of the total supply of Bitcoin.

Square is the most recent entry on the list. Owner Jack Dorsey, a long-time advocate for the cryptocurrency, last week announced that his company had acquired $50 million in Bitcoin.

“More important than Square investing $50mm in #Bitcoin is sharing how we did it (so others can do the same),” Dorsey tweeted, with a link to Square’s investment whitepaper.

Contrary to popular belief, Grayscale owns 0 Bitcoin. The actual clients of this fund are the real buyers of them.

Grayscale is a portfolio management service, all they do is trade on behalf of their clients, and then charge insanely high fees. pic.twitter.com/JktgeHu1jq

In recent months, Bitcoin investment by digital asset management firm Grayscale has grabbed headlines. But, while the company is publicly traded, its clients are the real buyers of the BTC.

But the impressive $5 billion the company holds in Bitcoin is still included in the calculation on the Bitcoin Treasuries website—albeit below a dividing line—alongside other asset managers such as Coinshares.

Looking at the bigger picture all bar one of the publicly traded firms holding Bitcoin have seen the value of their investment rise, at least at current prices.