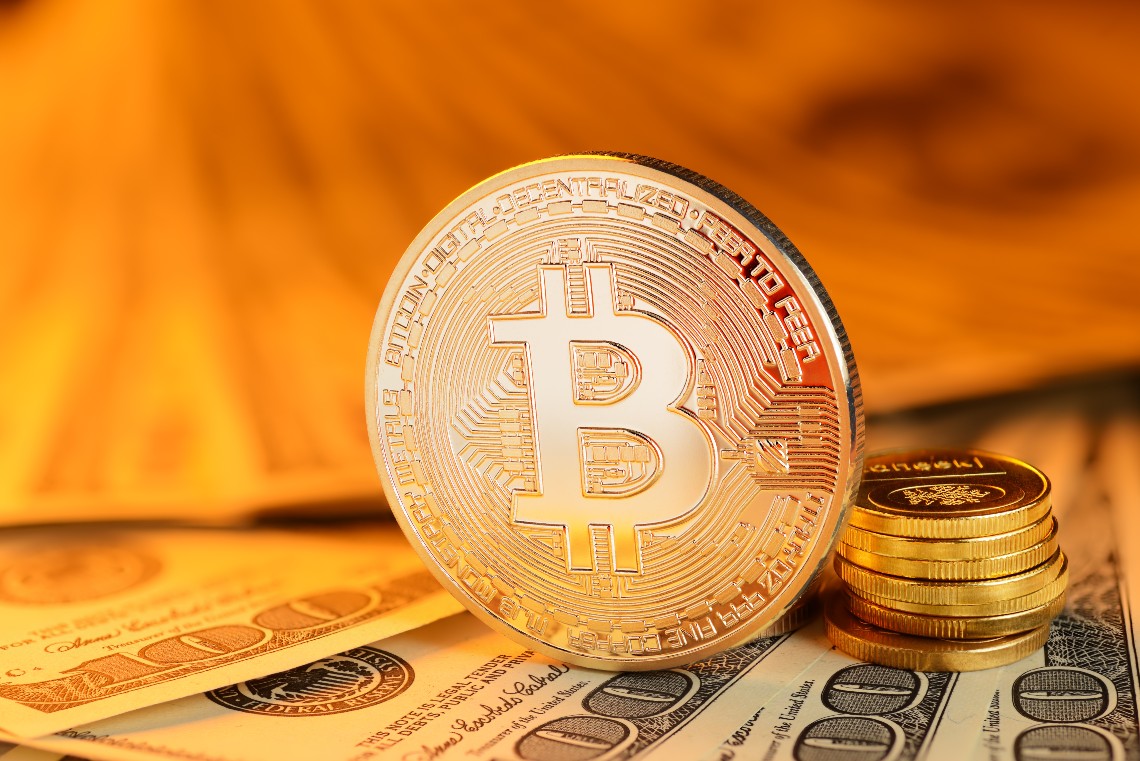 BlackRock has granted at least two of its funds the possibility to invest in bitcoin futures.

As can be seen from the official documents sent to the SEC, BlackRock Funds V and Blackrock Global Allocation Fund have in fact been authorized by the parent company to invest in BTC too.

The fact is that BlackRock is the largest investment company in the world, managing assets of almost $8 trillion, or almost thirteen times the entire market capitalization of bitcoin.

In addition, BlackRock is listed on the New York Stock Exchange, and is the American leader in ETFs and ETCs.

Documents filed with the SEC show that BlackRock Funds V and BlackRock Global Allocation Fund have included bitcoin derivatives in their list of authorized products, clearly indicating a sincere interest in them.

These BlackRock funds can only invest in dollar-settled bitcoin futures, i.e. only on the CME, which is the only exchange that offers such futures at this time.

It is not at all known what their real intentions are, i.e. whether they really want to enter the bitcoin futures market in the near future, and with what amounts, but at this point, it is not at all unlikely that they might actually do so.

The mere fact that they have confirmed, in writing, that they are willing to do so could probably have consequences on the market, given that this is to all intents and purposes a definitive and “official” approval of bitcoin as an asset in which even big finance can invest.

In fact, BlackRock is so big and powerful on a global level that it constitutes a real point of reference for the entire global financial sector. Despite the fact that the project only started in 1988, it has come to be known as “the world’s largest shadow bank”.

Moreover, before yesterday it had never mentioned the word ‘bitcoin‘ in any of its legal documents, which is a real turnaround.

Blackrock: “Bitcoin is here to stay”

Back in November, the CIO of BlackRock’s Global Fixed Income, Rick Rieder, declared that bitcoin could “be here to stay” and could even replace gold in some cases because it is more functional than the physical metal.

Even the CEO himself, the famous Larry Fink, admitted last year that bitcoin has the potential to become a global financial market asset.

If we add to this the fact that BlackRock has recently published a job offer for an executive position dealing with blockchain and cryptocurrencies, it is clear that the mega fund manager is really interested in entering this market.

The post A BlackRock fund could invest in bitcoin appeared first on The Cryptonomist. 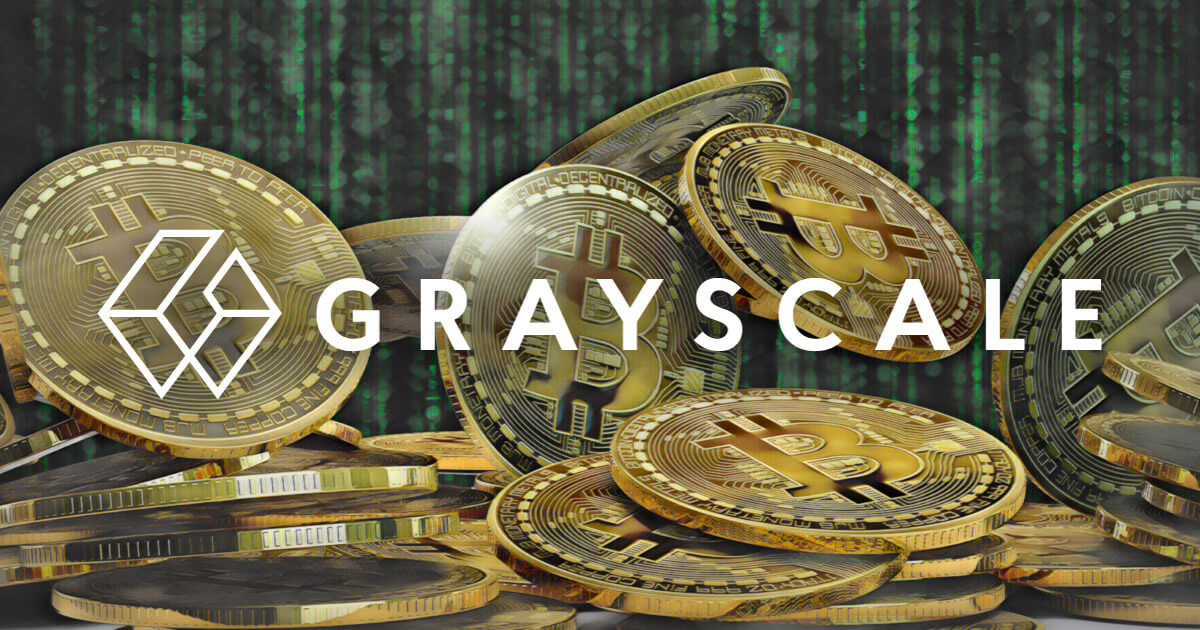