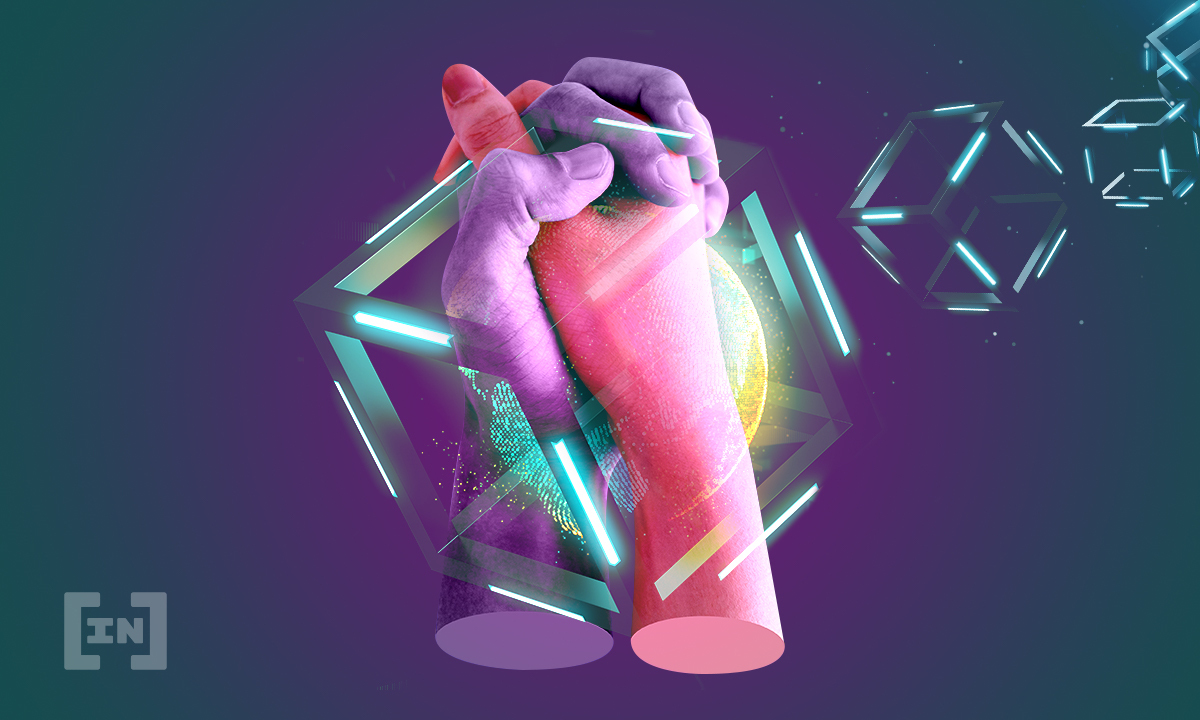 With notice from the Wyoming Secretary of State’s office, the American CryptoFed became the first legally recognized decentralized autonomous organization (DAO) in the United States.

Wyoming recently became the first state to pass legislation recognizing DAO’s as a distinct form of limited liability company (LLC). The law came into effect at midnight on July 1, 2021.

Wyoming’s Secretary of State Edward Buchanan highlighted the state’s spirit of innovation when he noted these parallels. “Wyoming has a reputation for being on the leading edge of business technology, beginning in 1977 with the recognition of LLCs,” he said. “We are proud to continue this innovation by offering legal protections to Decentralized Autonomous Organizations.”

Marian Orr, CEO of the American CryptoFed DAO, also acknowledged Wyoming as the leading digital assets jurisdiction in the USA. However, with the passing of the DAO law, it has arguably become the top blockchain jurisdiction in the world. This means “that creating a true digital currency with mass acceptance is now possible.”

The American CryptoFed DAO will be governed through its governance tokens. These will be issued pursuant to the token definition described in the Token Safe Harbor Proposal 2.0, which was outlined by SEC Commissioner Hester Peirce. This way, rules get set by the consensus of the governance token holders and are not influenced by a central government. The transaction records are then stored transparently and immutably on the blockchain.

“In time, my role as CEO will vanish, as all governance token holders will be voting on governance matters without the influence of an executive team,” Orr said.

The Merchant Advisory Group (MAG), which represents 165 of the largest merchants in the United States, also expressed its support of the filing. John Drechny, CEO of the MAG reaffirmed his group’s stance on advocating for competition in the payment acceptance space. American CryptoFed becoming the first legal DAO in the U.S. sets a precedent for broader payment acceptance, he added.

Wyoming seems to be staking a greater claim in the crypto sphere recently. Last week, U.S. Senator from Wyoming Cynthia M. Lummis encouraged BTC (BTC) miners to come to her state. Senator Lummis tweeted on July 3, “If you are in the BTC mining space, please reach out. We WANT you in Wyoming.”