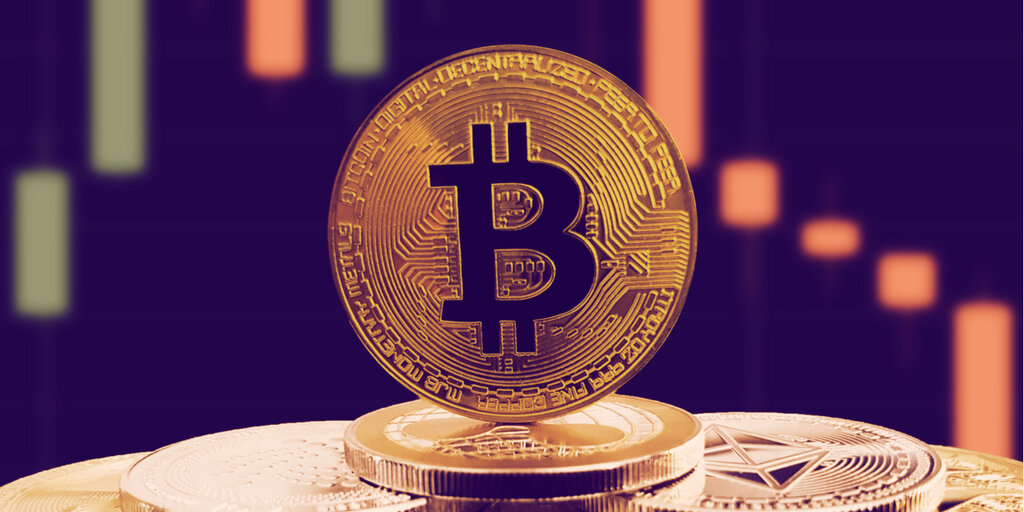 As the price of Bitcoin goes up, so do the number of Bitcoin HODLers—at least that’s the trend observed by crypto analytics site Glassnode over the last couple days.

First: as of yesterday, October 19, there were 16,159 Bitcoin addresses holding more than 100 Bitcoin, Glassnode data shows. This just pipped the six-month high set on June 8, of 16,158. A couple other days observed a pushing of the envelope, too.

So, what does this tell us? Well, it suggests that Bitcoin’s bumper week brought a couple of newbies along for the ride. The Bitcoin market has performed well this month, managing to excavate itself from the swamp of about $10,500 it’s been stuck in for the past month.

Bitcoin’s good fortune started on around October 7, when its price started to rise from $10,650, sailing upward like a balloon to its current price of $11,844. Its highest price in the past 24 hours, according to data from metrics site CoinMarketCap, is $11,999,92.

Pedro Febrero, an analyst at Quantum Economics, told Decrypt that this is “a very bullish piece of news.” Said Febrero: “The more buyers there are, the greater the chances that bitcoin prices will rise.”

However, Febrero warned against extrapolating a correlation between Bitcoin’s price and the rise of the number of addresses that hold sizable chunks of Bitcoin. “What I personally think will happen in the medium to long-term is that bitcoin will become increasingly redistributed between low-value addresses, as its price rises versus fiat currencies,” he said.

1 thought on “As Bitcoin Price Rises, More Investors Are Buying In”