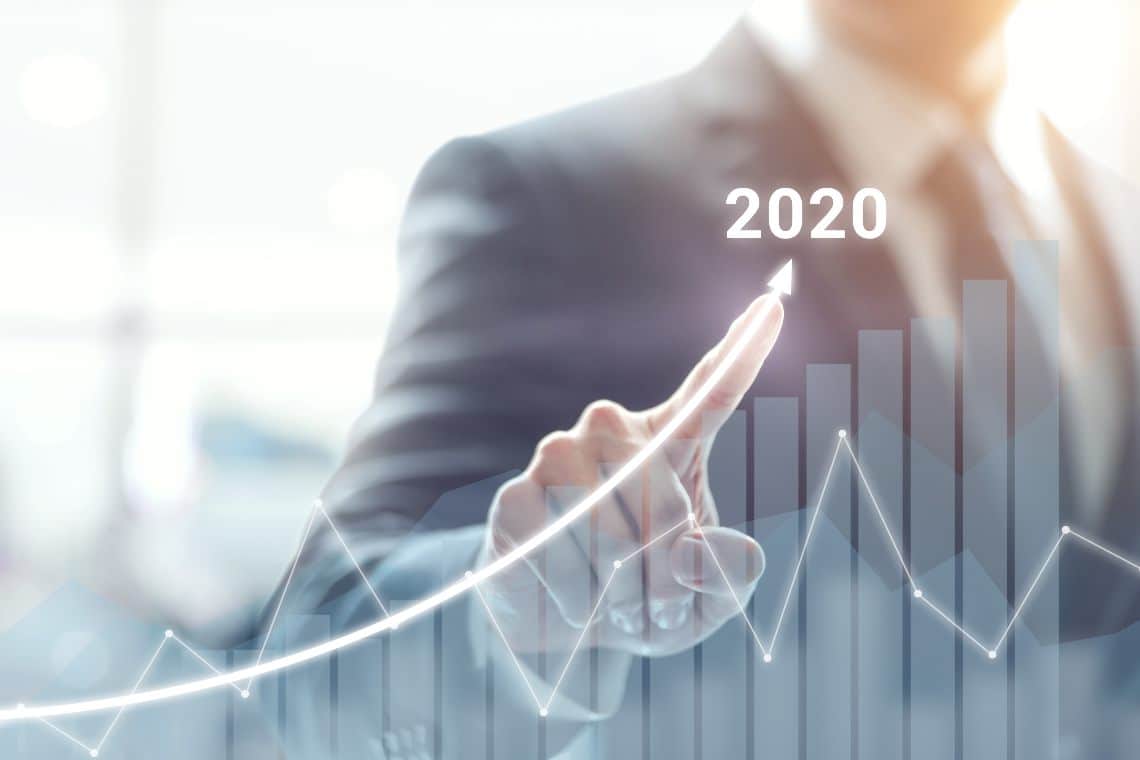 Azimut has closed the budget 2020 with record revenues for the group. This was announced by the company following the shareholders’ meeting held on 29 April, which resolved the financial statements until 21 December 2020.

The shareholders’ meeting approved without changes the budget already approved by the Board of Directors on 11 March, which shows consolidated revenues for the entire group in 2020 of 1,054 million euros. This is a record for the group since in 2019 this value stood at €1,050 million.

In addition, the financial statements certified a consolidated operating income of 457 million euros, higher than the 445 million euros in 2019. Finally, consolidated net profit also rose to €382 million, up from €370 million in 2019. This is also a record for the group, whereas the net profit of the parent company Azimut Holding SpA is 288.5 million, up from the 209 million in 2019.

Azimut, which is an investment company, has also decided to give shareholders a dividend of 1 euro per share by 26 May. It has also been decided to donate 4.4 million euros, 1% of consolidated gross profit, to the Azimut Onlus.

Speaking of shares and shareholders, Azimut will buy 14 million ordinary shares of Azimut Holding Spa, equal to 9.77% of the share capital.

Finally, the shareholders’ meeting was also an opportunity to present the new members of the Board, Chiara Sabino and Anna Fenocchio, who will replace Cinzia Stinga and Lucia Zigante. Their role will be that of the Group’s financial advisors.

Pietro Giuliani, Chairman of the Azimut Group, was satisfied, stating:

“Our capacity for growth has been able to strengthen even amidst the complexities of 2020, allowing for the presentation to Shareholders of the best profit in our history amounting to €382 million and the payment, once again this year, of a dividend of €1 per share. The support of Shareholders, reaffirmed today with the favourable outcome of all the items put to the Shareholders’ Meeting, together with the positive performance of the first quarter, marked by net inflows of 9.4 billion and a weighted average net customer performance of +4%, will further encourage us to face the months ahead with determination.”

The post Azimut, a record 2020: the figures appeared first on The Cryptonomist.