The Binance Coin price prediction by the Trading View analyst Sinao Sivand is of the opinion that the BNBUSD trading pair will make a run for the $56.7 mark, especially after the cryptocurrency met the crypto analyst’s first target price for the trading pair at $43.26. On the 7th of January, the BNB price turned bullish and moved above the $44.5 level.

While most altcoins observed their fair share of price ascensions during the 24-hour trade, Binance BNB did not hold back either. BNB price moved across the $44.50 mark, raising over $2.5 US Dollars during the day. The was held at the $43.86 mark at the time of writing. The highest price achieved by the cryptocurrency was $44.61, whereas the lowest was at the $41.09 mark.

The oscillators depict that the trading pair is under a buy influence. At the same time, the Moving Averages show a majorly strong buying signal indication, where sixteen out of seventeen Moving Averages indicate a buying signal, and one remains neutral. The technicals are overall bullish for the cryptocurrency, which means that the BNBUSD pair is down more bullish movement ahead.

The Moving Average Convergence Divergence (MACD) line had crossed above the signal line in the upper part of the scale, just before the day started on the 7th of January. This caused the price to see significant growth during the day, whilst the histogram size has been moving up in the positive region ever since the day began.

With an increase in the price, the Bollinger bands show increased expansion, which means more price volatility for the BNBUSD pair. The BNB price is currently riding the upper Bollinger band, indicating further bullish movement on the 4h time frame. The Relative Strength Index (RSI) has begun to return from the overbought zone, where it currently stands above 65.

The Trading View analyst Sinao Sivand believes that the cryptocurrency is going to hit the $56.7 mark. This Binance Coin price prediction shows that the BNB price should hit the $56.70 mark soon.

The cryptocurrency had bounced off the $26.8 support that the BNB price held for a couple of months in Q4 2020; the price then made a run for the upper boundary of the up-channel. This means that this Binance Coin price prediction is currently in play. Especially after the crypto market made a major move towards the upside on the 7th of January. The target price for this trade still lies at $56.52. The cryptocurrency broke past the first target near the $43.26 mark on the 7th of January, and it is currently testing the upper boundary of the ascending parallel channel. 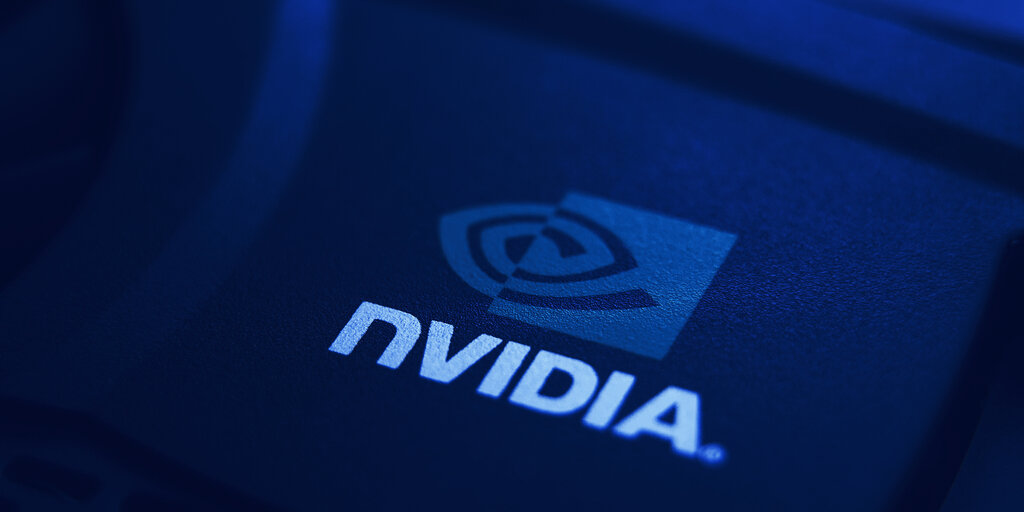