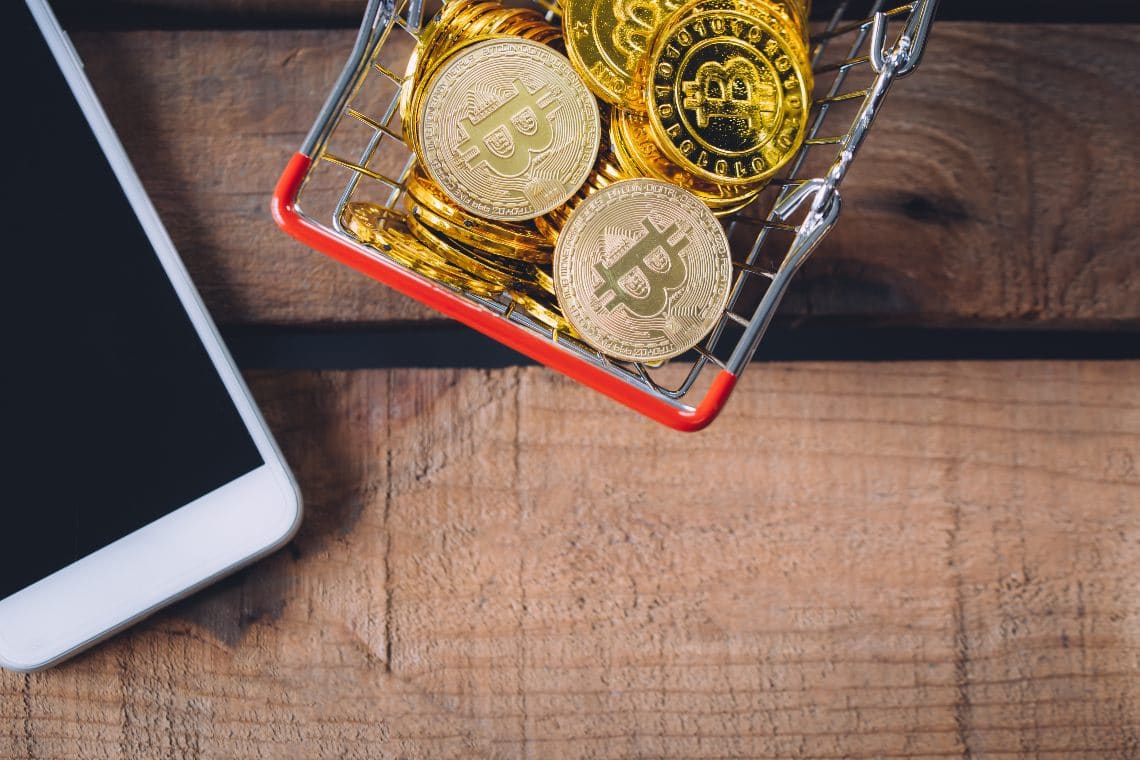 From November 6th until today the average daily price of bitcoin has always been over $15,000.

This is an absolute record as not even during the big speculative bubble at the end of 2017 had the price been so many consecutive days above this quota.

In fact, taking the daily average value, calculated as the average between the minimum and maximum price touched during the day, the longest streak of consecutive days with the average price above $15,000 was only 11 days, from December 11th to December 21st.

Whereas from November 6th, 2020 the average daily price has not yet fallen below $15,000, even though for a few days the minimum price was below this threshold: since then 25 days have passed, which to date is the longest streak ever for bitcoin above this threshold.

Moreover, the number of consecutive days above $10,000 is also setting new records: we are now at 127. In other words, the average daily price has not fallen below this other threshold for more than three months.

Furthermore, today the maximum daily price of bitcoin has risen for the seventh time in history above $19,000, as had only happened four times in 2017, from December 16th to 19th, and twice this year, from November 24th to 25th.

Considering that even the absolute historical record of the market cap has already been broken a few days ago, there is now only one more historical record to overcome: the $20,089 daily maximum price reached on December 17th, 2017, the only day in the whole history of Bitcoin when the price exceeded the threshold of $20,000.

Therefore, it has never happened in the history of Bitcoin that an entire day closed with an average price above $20,000, although this threshold was exceeded for a few hours on December 17th, 2017. On that day, however, the highest average daily price ever, $19,532, was also recorded, and it was also the only time that the average daily price exceeded $19,000.

In 2020, although the maximum daily price had already exceeded the threshold of $19,000 three times, the average price still failed to do so.

The post Bitcoin above $15,000 for 25 days appeared first on The Cryptonomist.