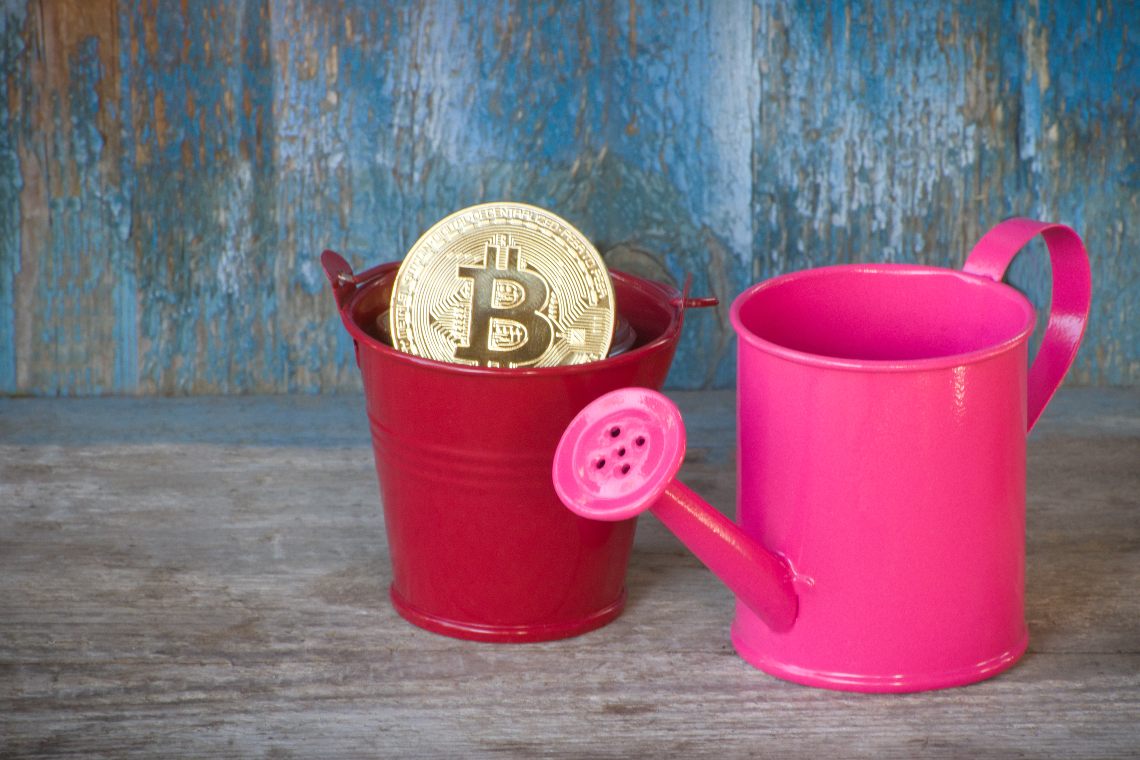 Despite the halving in May, the environmental impact of Bitcoin’s mining has returned to maximum levels.

In fact, the electricity consumption of Bitcoin mining has returned to an estimated 77 TWh per year.

This figure is perfectly in line with that of the days before the halving, despite the fact that after the reduction in half of the miners’ rewards it had fallen to around 57 TWh per year.

In fact, this consumption is also indirectly linked to the price, i.e. the value of BTC, and increases as the price rises.

There is no fixed rate of electricity required for mining because the protocol is designed to continue to operate regardless of how many resources are devoted to mining.

In fact, mining is a competition, in which those who produce the most work earn the most BTC. And producing more work also requires more electricity, although the machines used for the calculations are becoming more efficient and less energy-intensive.

However, as the value of BTC increases, the value of miners’ revenue rises, prompting them to use more machines or more efficient equipment to try to take advantage of the competition, and this tends to drive up consumption.

After the halving of May 11th, the revenue of miners was temporarily halved, forcing them to reduce their consumption: for this reason, energy consumption was reduced by 26% in the following days.

But with the subsequent increase in price from around $10,000 to around $19,000, the value of the miners’ revenue also doubled, bringing consumption back to the pre-halving level.

In the future, when the halving of the reward for miners will no longer be followed by a doubling of BTC’s value, there may be a permanent reduction in energy consumption, but this scenario may only occur in several years, while in the meantime Bitcoin’s energy consumption may increase further.

To date, the ecological footprint of Bitcoin mining is about 37 Mt CO2, comparable, for example, to that of New Zealand, but this figure does not take into account any renewable energy used to produce the electricity consumed by the miners. In fact, especially in China, many miners use hydroelectric power instead of fossil hydrocarbons, for example.

Moreover, its overall consumption is still lower than that produced worldwide by watching adult videos via the Internet.

It is worth noting that the problem was known from the beginning, so much so that Hal Finney himself, the first ever to receive a bitcoin transaction (directly from Satoshi Nakamoto) already at the end of January 2009, i.e. a few weeks after the genesis block, wrote:

“Thinking about how to reduce CO2 emissions from a widespread Bitcoin implementation”.

Although the cause of such high consumption is Proof-of-Work, and although there are less energy-intensive alternatives such as Proof-of-Stake, it seems unthinkable today that the Bitcoin protocol could abandon the solid and secure Proof-of-Work for any other consensus algorithm.

It must also be said that new technologies, such as Lightning Network, have a much lower consumption. It will simply be necessary to wait for several halvings of miner rewards on the one hand, and increasing adoption of LN on the other.

The post Bitcoin: environmental impact at its highest level again appeared first on The Cryptonomist.