In a recent meeting with a top broadcasting body, CNN, the MicroStrategy CEO, Michael Saylor gave his views regarding Bitcoin investment. He stated that the cryptocurrency is increasing in value at a fast rate. In the meeting with CNN’s representative, Julia Chatterley, Michael disclosed that many corporations were actively looking to invest in the information obtained from its Bitcoin world-changing event.

Speaking further, Michael lauded the event hosted by MicroStrategy last week as the event recorded the attendance of 7,000 different corporations. He added that the event’s materials reached many users worldwide, gaining over 250,000 views in some days. Many corporations resorted to Bitcoin investment, seeing it as a great store of value; some termed it a “digital gold” after the event in March 2020.

He concluded that this year would see more firms venture into Bitcoin investment, and the story will not be a surprise to many.

Microstrategy may ditch its primary purpose for Bitcoin investment?

The company is mainly concerned about protecting its shareholder’s interests, according to Michael Saylor, when asked if MicroStrategy may get rid of offering clients software solutions for Bitcoin investment.

“Bitcoin may grow significantly more than Facebook or Google, and it is the first monetary network in the world”, Michael Saylor had appraised the cryptocurrency. Speaking further about MicroStrategy’s plans, the CEO stated that the company is looking to expand its software business while focusing on Bitcoin investment.

Acquiring Bitcoin will be a set target for MicroStrategy as it is dominating the digital market space. Bitcoin investment is the future of technology, and the software company wants to embrace the future and other internet and retail companies. Just as everyone has embraced the internet, Michael has suggested that many firms also adopt digital currency. And the CEO also believes that the interest is evident at the moment. 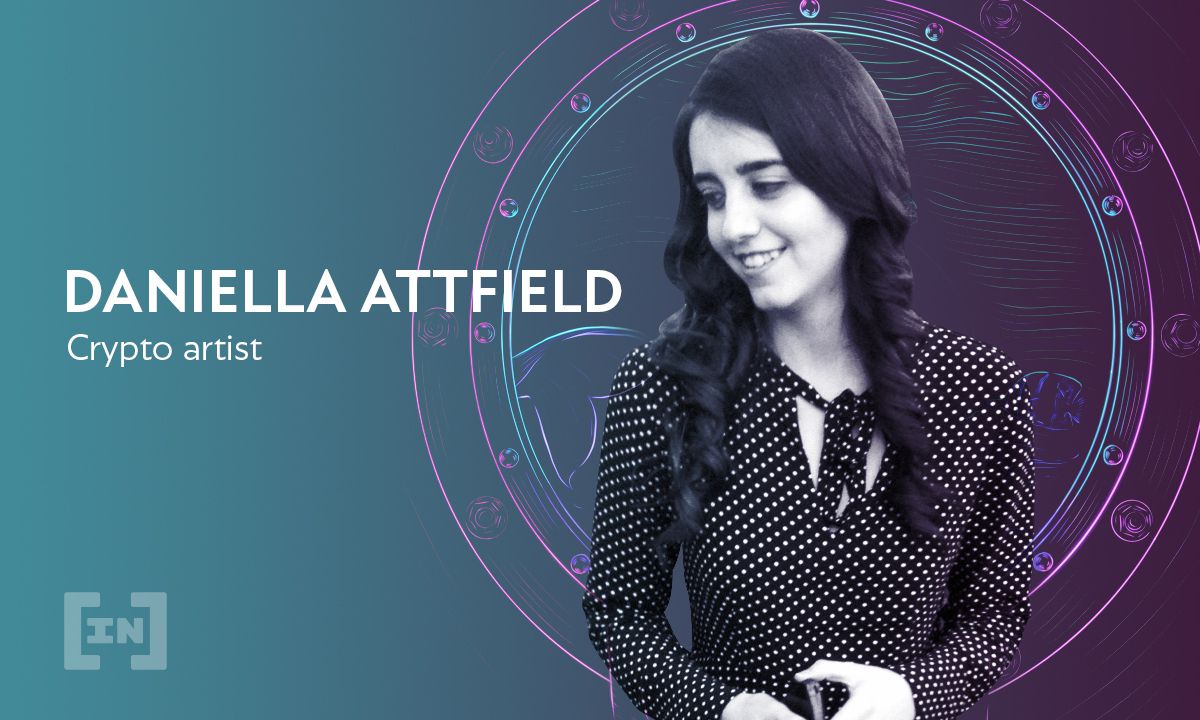 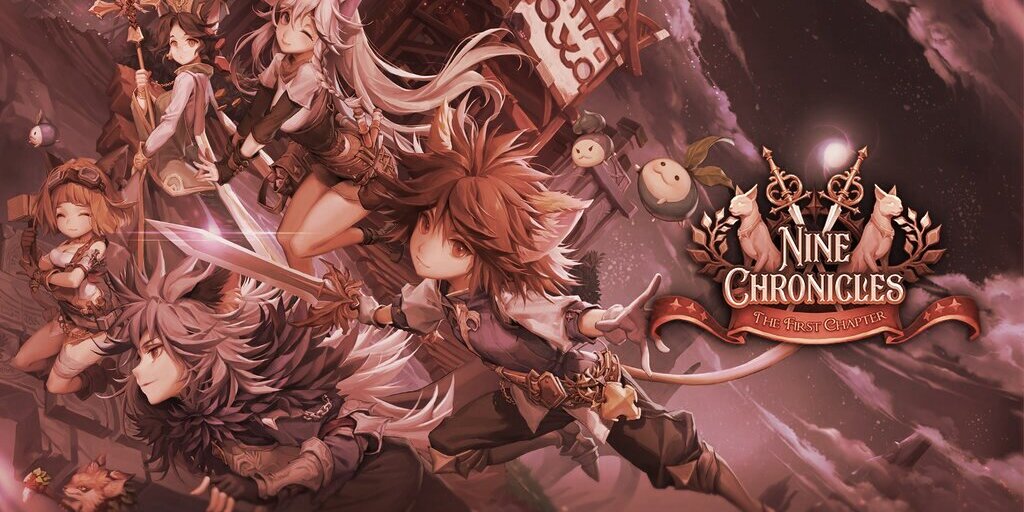