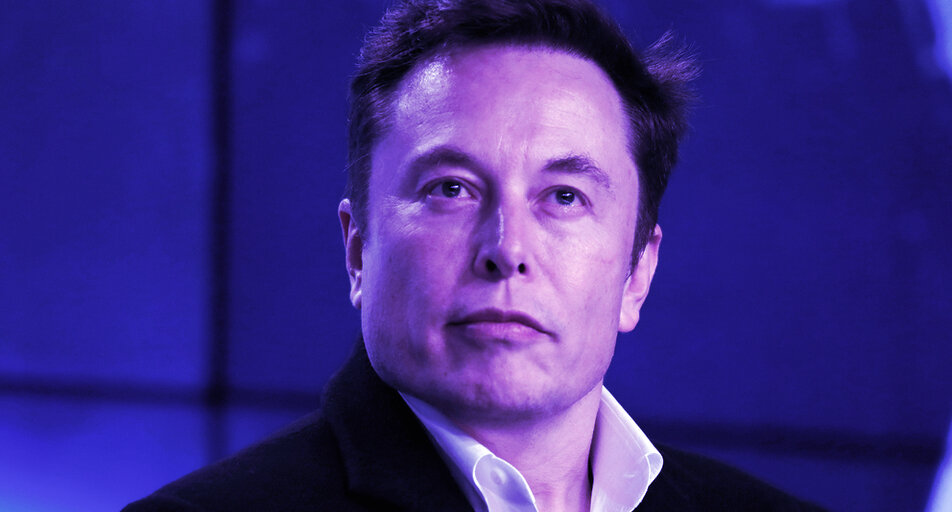 Bitcoin has overtaken Tesla by market cap, according to asset tracking website AssetDash.

Market capitalization refers to how much a company or asset is worth. According to Asset Dash, Tesla’s market cap is $716 billion, but Bitcoin, which had a market cap of $640 billion only yesterday, has now overtaken Tesla to make it 7th overall, behind Facebook, Amazon, and Apple.

But why is Bitcoin’s market cap increasing? The obvious link is Bitcoin’s ongoing bull run, which has seen Bitcoin set multiple all-time highs in recent weeks.

Bitcoin’s market cap is directly related to the price of the cryptocurrency itself, which has started 2021 on an unprecedented bull run.

Since the start of the year, Bitcoin’s price has increased by approximately 26% from the $30,000 mark.

Just before the Christmas holidays on December 23, 2020, Bitcoin’s price was $23,654, before surging up to current figures. This means the price of Bitcoin has increased by 63% in the last two weeks.

This growth has prompted an increase in market confidence, which in turn, has a positive impact on Bitcoin’s market cap.

“The combination of recent large purchases from institutions and speculators’ perception that such purchases will continue to cause hype in crypto in general, and Bitcoin in particular,” Ingo Fiedler, co-founder of the Blockchain Research Lab, told Decrypt.

What’s next for Bitcoin?

Bitcoin is now 7th overall on Asset Dash after overtaking Tesla, but some of the biggest companies in the world still sit above Bitcoin.

Facebook, the lowest of the five, has a market cap figure of $751 billion. In contrast, Apple—which comes in at first place–has a total market cap of over $2 trillion.

Bitcoin has some way to go before it rivals figures like that.