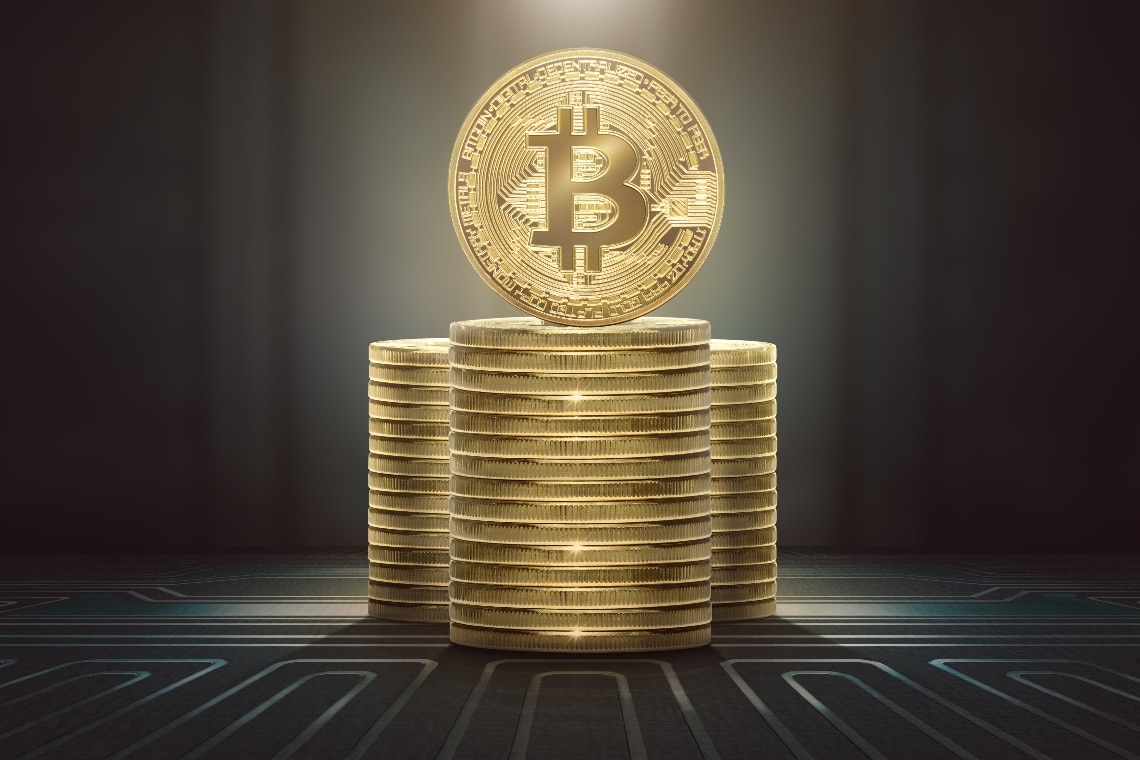 The co-founder of the well-known crypto exchange Gemini, Cameron Winklevoss, claims that the price of bitcoin is ready to reach $40,000.

“Bitcoin getting ready to pounce on 40K”.

In fact, after breaking the psychological threshold of $30,000 a few days ago, several analysts claimed that the next resistance would be around $39,000. In other words, Winklevoss joins the group of those who believe that the current upward trend has no major obstacles until the threshold of $40,000.

However, it is also worth noting that this trend is clearly due to a parabolic growth of the BTC price.

Gemini co-founder and others: bitcoin predictions

But it is not only Cameron Winklevoss who supports the hypothesis of reaching $40,000. For example, also analyst Alex Krüger hypothesizes it, writing yesterday on Twitter:

This trend could be driven by trading volumes on PayPal.

According to what Santiago Roel Santos revealed, BTC trading volumes on PayPal these days would be at an all-time high, although these transactions began only a few months ago.

In particular, Roel Santos points out that this record occurred yesterday, precisely on the day of the clashes in the US Congress in relation to the election of the new president.

The fact that the price of bitcoin has lately often increased during holidays suggests quite clearly that the mass purchases have been made mainly by retail users, and data about PayPal exchanges support this hypothesis. It is also necessary to point out that never before it was possible to buy BTC directly on PayPal.

Therefore, the current scenario is one that has never occurred before in crypto markets, and for this reason, it cannot be evaluated only by comparing it to the past. The context has evolved, precisely during 2020, and what we are witnessing now is only the consequence of all this.

The post Bitcoin ready for $40,000 according to Gemini co-founder appeared first on The Cryptonomist.