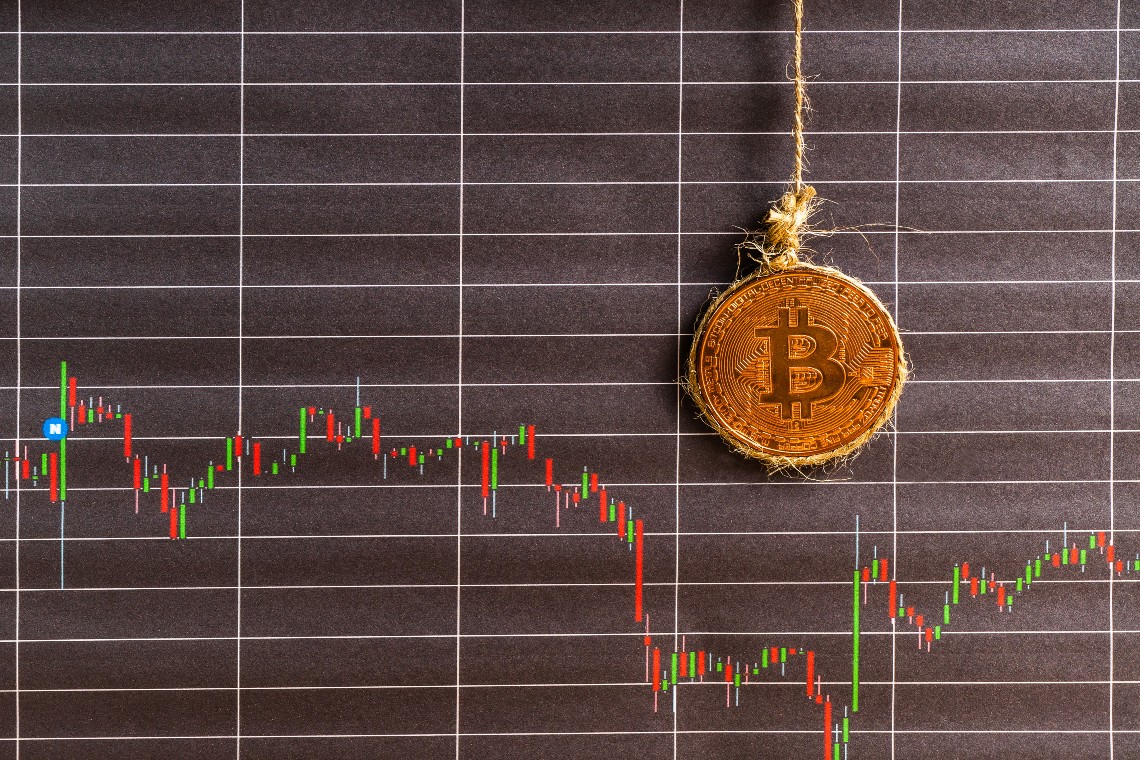 The expected Bitcoin crash has arrived. And following established patterns, it’s bound to cause a stir.

In just a few hours, the gains accumulated during the first week of January have been wiped out. It is the biggest crash in Bitcoin’s history with a loss of $9,300 from the records set on Friday, January 8th, just short of $42,000.

The movement had already started yesterday, Sunday, and became more aggressive in the last 12 hours.

It is a collapse accompanied by strong trading volumes. Slightly past mid-day, there are over $16 billion traded for Bitcoin on the major exchanges, equal to the entire volume of yesterday and more than double that traded on Saturday.

There is also an explosion of liquidity on platforms offering derivatives trading. More than $1.8 billion of contracts have been settled in the last 12 hours.

Particularly frenetic activity on Binance, one of the leading exchanges offering leveraged trading on futures derivatives, which at the start of the descent – with prices above USD 40,000 – over USD 90 million worth of positions were liquidated in just 10 minutes.

A deep red day with over 90% of the major cryptocurrencies below par with over half of the declines in double digits.

Among the few green signs, the two privacy coins ZCash (ZEC) and Monero (XMR) shone, up over 20% and up 3% respectively from yesterday’s levels.

On the opposite side, EOS was the worst loser of the day, down more than 23%. On an already difficult day, Daniel Larimer’s resignation from his position at Block.one, the company spearheading the development of EOS’s blockchain, was a major blow. The next worst performers were Nano and Maker (MKR), both down more than 20%.

In just a few hours, this reversal cancels out the gains of the last five days and comes the day after the company closed its fourth consecutive week of gains, extending its positive streak. Out of 14 weeks since the beginning of October, only two have closed with a weak red mark. In just over three months, Bitcoin and Ethereum have risen more than 300%, but today prices have plummeted 30% after becoming unsustainable in the long run.

The fall has caused the total capitalization to plunge below $1 trillion with Bitcoin’s dominance returning over 69%, confirming the trend that sees it strengthen its position as a safe haven cryptocurrency during times of crisis. In contrast, Ethereum fell to 13.3%, losing almost a percentage point from last week’s highs. XRP’s market share remains unchanged at 1.4%. 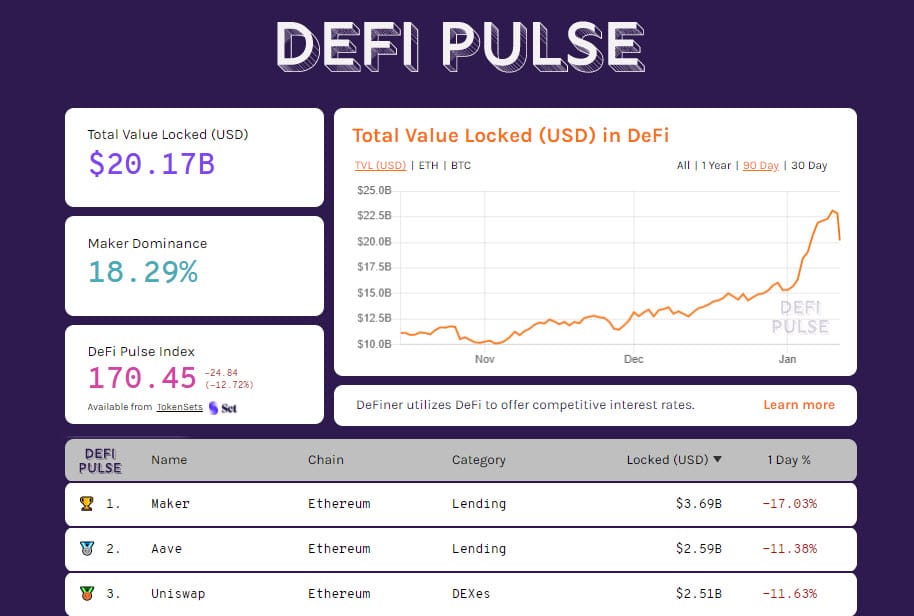 The market’s loss of value also drives down the total value locked (TVL) on decentralized finance platforms. TVL falls to $20bn from the absolute tops recorded yesterday, Sunday, when TVL exceeded $23bn for the first time.

Maker remains stable in the first place as a DeFi protocol with over $3.7bn of digital assets locked as collateral. It is followed by Aave and Uniswap, both above $2.5 billion.

The crash of Bitcoin (BTC)

With a loss of 25% in just over 48 hours, this is Bitcoin’s worst drop since March 2020. In those days, precisely on March 13th, the price plunged below USD 4,500, the level where the climb began, which since that low in recent days has seen the price multiply 10 times.

For a better evaluation of the current drop, it is necessary to wait for the first signs of holding and creation of valid supports for the medium and long term. At the moment, the slide has found a rebound in the area of 31,000 USD, a level just above the bullish trendline that joins the lows of the last month.

The 32,500 USD area has the value of the 25% Fibonacci retracement, based on the March 2020 lows and recent highs. This is a valid support that, should it not be confirmed, opens up space to test the next level just below 30,000 USD.

In a context such as the current one, it is prudent to wait for confirmation of the holding of these levels for the next few hours and perhaps days, before going back to analyse resistance levels useful to go back to evaluating upward operations.

Ether was not spared by the decline, with the price losing 30% from the highs of 1,350 USD recorded in the early hours of yesterday, Sunday. The descent finds its first support below 1,000 USD with a long-term technical structure similar to that of Bitcoin. In fact, the 1,000 USD, besides being a relevant psychological level, corresponds to 25% of the Fibonacci retracement, taking the same references i.e. the March 2020 lows and yesterday’s highs.

Unlike Bitcoin, the price of Ethereum in the last 10 days has drawn a vertical rise leaving fewer reference points than in the past. For this, it is preferable to wait for the evolution of the movement in the next hours, or days, to evaluate the maintenance of today’s minimums or to begin to consider a further extension. As I have more times evidenced in the updates of last week, the constant rise has left wide margins for short-term speculation.

The post Bitcoin: the expected crash has arrived appeared first on The Cryptonomist. 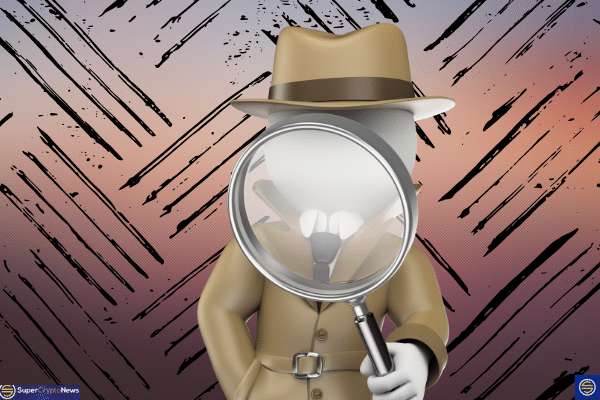 Discovery Plus has been around for a few weeks now, and it really does feature a lot of...