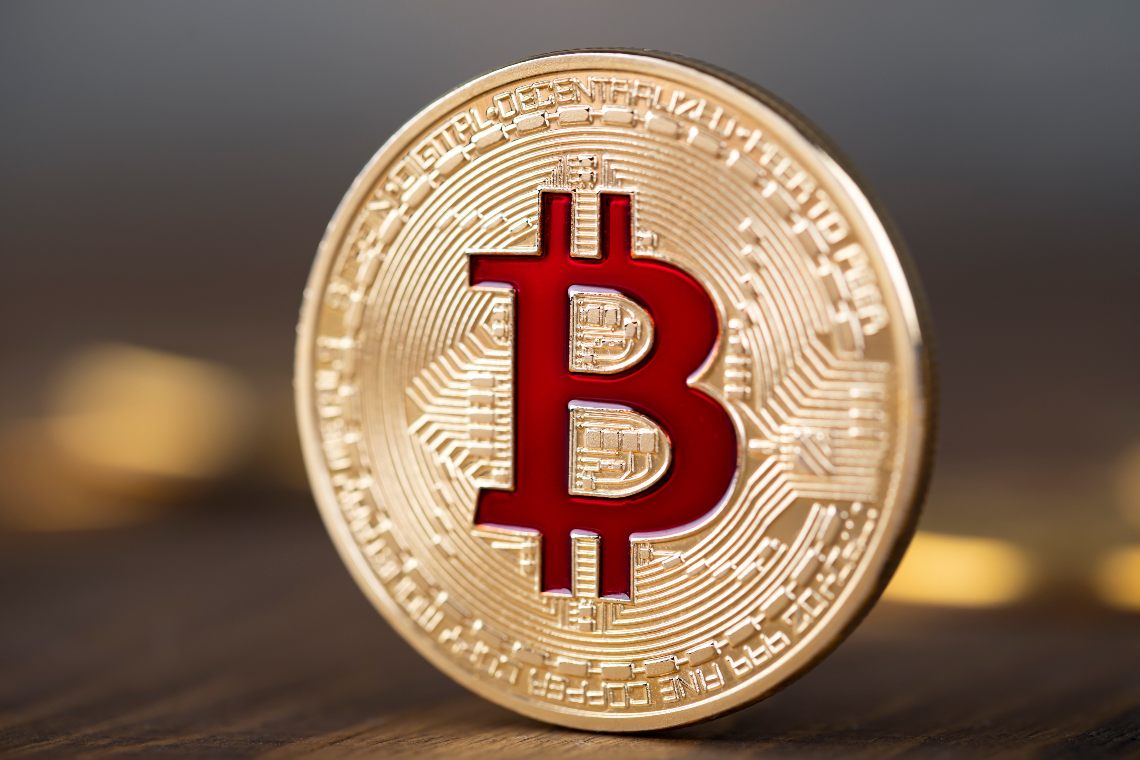 The price of Bitcoin is now one step away from $20,000. The rally that has been going on since October is bringing the queen of cryptocurrencies to the historical record reached only briefly in December 2017.

The thought goes back to three years ago, when BTC’s price suddenly rose, only to collapse sharply. Experts say it’s different this time.

This is the view of Clem Chambers, CEO of ADVFN and author of Trading Cryptocurrencies: A Beginner’s Guide – Bitcoin, Ethereum, Litecoin:

“The differences between 2020’s run to $20k and 2017’s is that this current one is against a backdrop of greater geopolitical chaos, increased adoption but less general audience interest and less new coin supply. These are all defining factors. Bitcoin will hit $20,000 but the route there won’t be linear, and retracement is a high probability (statistically only one move in five never retraces below a breached level). However, in the longer-term, Bitcoin will sail through $20k and the sky is the limit”.

In fact, Bitcoin’s climb was slower than in 2017, albeit fast. The risk is that there is a lack of support levels in case of retracement. In short, caution is required as there is a risk of slipping.

However, the seeds have been planted and, according to Clem Chambers, there is every reason for Bitcoin to travel permanently above $20,000.

The rush to $20,000 has boosted trading volumes. This is noted also by Paolo Ardoino, CTO of Bitfinex:

“Crypto markets have seen volatility over the past 24-hours. As volumes on Bitfinex exceed US$1B, the rally in cryptocurrencies appears poised to continue. Bitcoin’s path towards acceptance as an established asset class is gathering momentum”.

Simply put, the more volumes there are, the more prices could rise, the more Bitcoin will continue to be accepted.

Bitcoin trading increased by 81% on eToro in November. This was noted by analyst Simon Peters:

“Bitcoin’s exceptional run continues, with an all-time high of $20,000 now within touching distance. On the eToro platform, the average bitcoin trades per day in November is 81% higher than it has been throughout 2020. At this rate, I wouldn’t be surprised if bitcoin becomes a key topic at the Christmas dinner table”.

What the less experienced are wondering is whether this is still a good time to buy Bitcoin. After all, buying now seems a bit like getting on a train that’s already running. This is answered by the eToro analyst:

“It is worth making a couple of considerations in this regard. First of all, I think we will see some investors taking profits when bitcoin does hit the $20,000 mark, resulting in the price dipping slightly, which could present a buying opportunity”.

But this retracement would be followed by a surge that would raise the price to $89,000 by the end of 2021. Simon Peters adds:

“Secondly, there are some estimates that predict bitcoin could get to $89,000 by the end of next year. Although, it should of course be highlighted that these models vary widely and crypto is still a volatile market, so it’s important not to invest more than you are comfortable losing”.

His conclusion is the following:

“In conclusion, the final question for every aspiring investor: Does Bitcoin have potential in the long term? If the answer is yes, then in this case we should apply the golden rule of “time in the market” rather than “timing the market”. Recent announcements such as PayPal’s decision to allow its approximately 340 million users to buy and sell cryptocurrencies, including Bitcoin, could give investors some comfort that cryptocurrencies are destined to stay”.