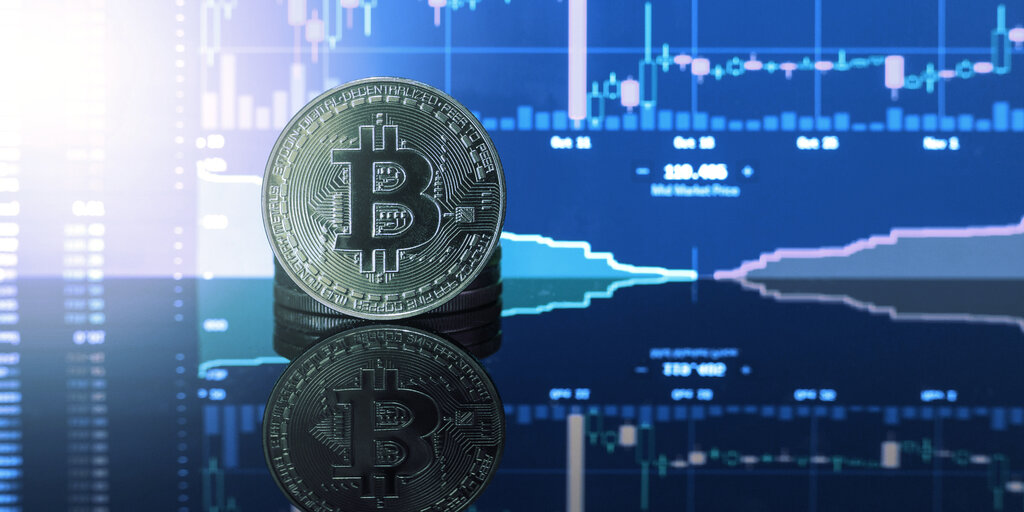 The realized price of Bitcoin (BTC) has increased above $10,000 for the first time in history today, according to crypto analytics firm Glassnode. This figure represents the price that each Bitcoin was worth when it last moved.

“Bitcoin realized price is the average price at which each Bitcoin moved the last time in the network. It is the average value that investors have assigned to BTC (according to their last on-chain movement),” explained Glassnode CTO Rafael Schultze-Kraft, adding that it is “Often interpreted as the average $BTC buy price.”

According to analytics platform Coin Metrics, Bitcoin’s current realized cap amounts to roughly $189.2 billion. If we divide this by 18,593,500—the total supply of BTC currently in circulation—we get around $10,175, which is its realized price.

Bitcoin’s realized price is important because it presents a way of understanding Bitcoin’s growth while reducing the effect of large spikes in value. As seen in the graph above, Bitcoin’s realized cap rose in 2017, but it doesn’t spike to extreme levels as it does on its normal price chart.

Meanwhile, the total market capitalization of all cryptocurrencies broke above $1 trillion today. According to ShapeShift CEO Erik Voorhees, this record figure will likely double in less than six months.

Took ten years. It will take less than six months to get to $2 Trillion.https://t.co/X4HCHcbEKs #bitcoin #ethereum pic.twitter.com/Ggvu00vlFv

As Decrypt reported, both Bitcoin and Ethereum are already on the list of the top 100 largest assets in the world by their market caps. And Bitcoin just broke past Tesla too.