Derivatives platform BitMEX has reminded users that they have two weeks to update their KYC information. If the deadline is missed, users will not be able to withdraw funds or maintain positions.

Cryptocurrency derivatives platform BitMEX reminded users on Nov 19 that they have two more weeks to meet the KYC deadline. Users who fail to do so by Dec 4 will not be able to continue trading, maintaining positions, and withdrawing funds.

The community reaction has been swift and harsh. Many Twitter users complained about the exchange preventing users from withdrawing their funds if they did not meet the requirements. One of the common questions was why it was necessary for BitMEX to know user details if they were already leaving.

BitMEX’s accelerated KYC requirements are a result of several investigations and lawsuits. The exchange shortened its KYC deadline by two months after facing CFTC and DOJ action in Oct. 2020.

The exchange has taken other steps to boost compliance, including adding the Refinitiv Toolset to its platform. This is expected to help the exchange monitor illegal usage of its platform. It also announced a surveillance partnership with AML platform Eventus Systems.

On their part, US authorities have stepped up their examination of the cryptocurrency space. The SEC has filed several lawsuits this year that resulted in closures or settlements. Telegram was forced to shut down its blockchain project, while Kik settled its lawsuit with a $5 million fine.

BitMEX’s Lawsuits Have Shaken the Platform

BitMEX has scrambled to implement KYC rules since the US authorities began legal action against it. The exchange tried to downplay the legal actions, saying that the exchange would continue operating as normal. BitMEX’s founders are also facing charges, including CEO Arthur Hayes.

BitMEX also faces a lawsuit claiming its founders had ‘looted’ $440 million after learning about the investigations. These claims were denied by the exchange, which has vowed to fight all lawsuits filed against it.

The exchange is still functioning. However, it was losing users and funds even before the charges were filed. The amount of BTC held dropped significantly in April following the March crash. 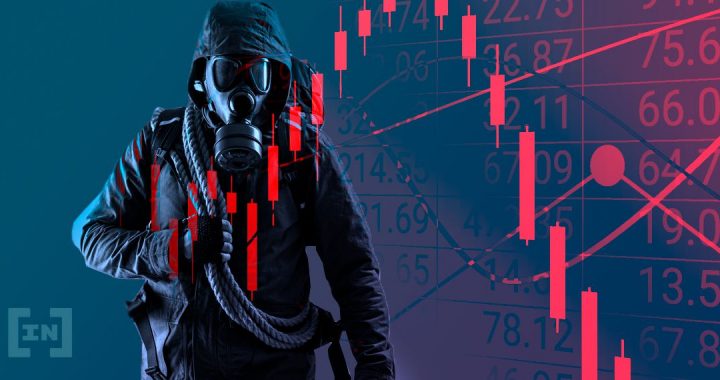 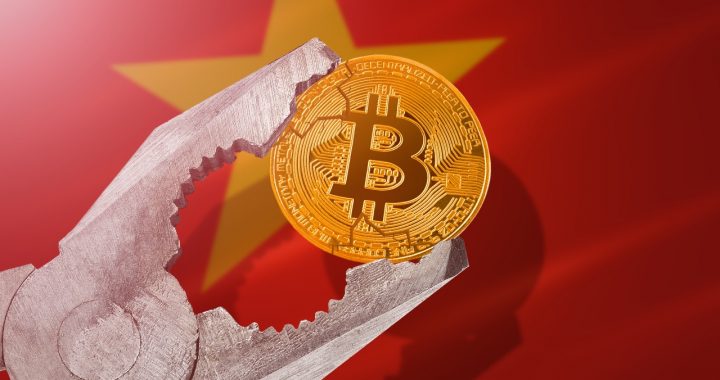 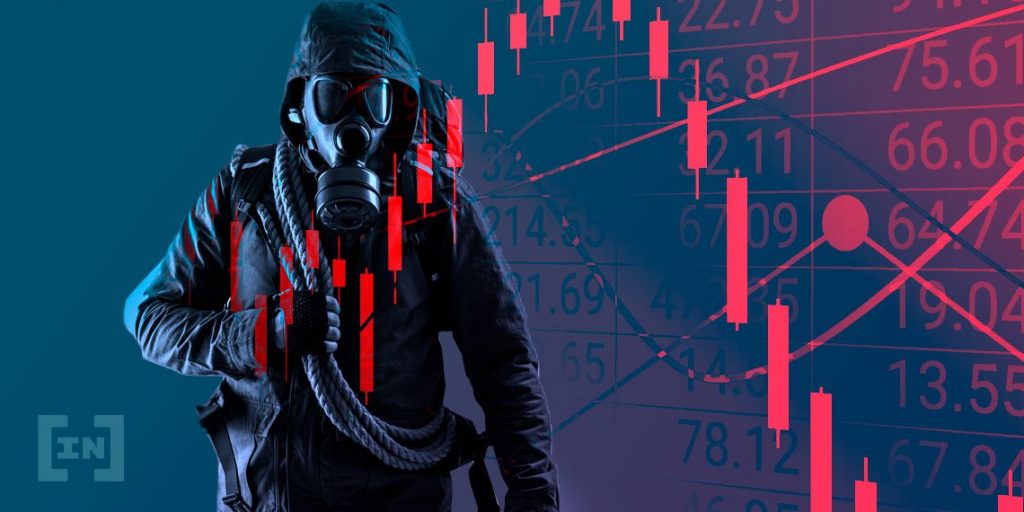