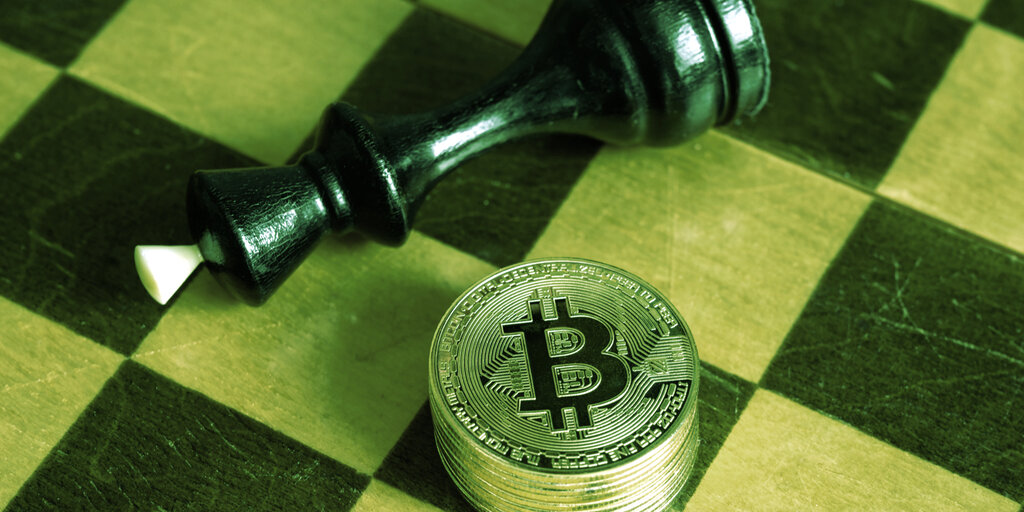 Brazilian Federal Police have dismantled a cryptocurrency scheme that allegedly skimmed at least 1.5 billion Brazilian reais (about $300 million) from over 7,000 victims.

After a nearly three-year investigation, authorities were able to gather enough evidence to arrest Cláudio Oliveira, better known as “The BTC King.” Oliveira served as president of the BTC Banco Group, a popular finance firm that made its name during a cryptocurrency boom by promising extraordinary profits for those who trusted it with their funds.

At the end of 2019, BTC Banco Group reported the disappearance of 7,000 Bitcoins and applied for a judicial recovery order—a special arrangement agreed to by Brazilian authorities in which the company reorganizes its finances and administration so that it can pay creditors and avoid bankruptcy.

During this time, however, the company continued to provide its usual services while failing to explain the reasons behind the disappearance of tokens. Instead, it presented an updated version of its platform, assuring clients that the tokens were there. According to a lawyer acting on behalf of BTC Banco clients, there were inconsistencies between the amounts expressed by the company and what audited data showed. The firm also failed to provide wallet data that could clear up the issue.

While all this was happening, the Federal Police set up a task force of 90 officers to investigate the Grupo BTC Banco. “Operation Daemon” concluded that funds from the group’s clients were irregularly diverted to the personal accounts of Oliveira.

In addition to arresting him, the Federal Police confiscated several assets owned by Oliveira, including luxury cars, large amounts of cash, and cryptocurrency hard wallets.

Police have pressed money laundering, fraud, and other charges against the Group BTC Banco and Oliveira.

Intelligence exchanges between the Federal Police and foreign agencies have confirmed that Oliveira has previously been under investigation in the United States and Europe for similar crimes.