BTC trend continues to grow and is rebounding from MA21 support. Dominance has meanwhile started to stagnate and is looking for a minimum. BTC last recorded a level of $ 60,000 during the correction on April 18. However, we are now in a growing trend which attacks the new ATH. In 16 days, BTC achieved a growing trend of 46%, with no major correction. However, it may surprise us when overcoming $ 64,000.

BTC is in a pure uptrend and has reached $ 60,000 for a short time. On the way to the new ATH, only resistance around $ 63,000 stands in our way. Before we reach the new ATH, stopping in the current ATH zone is also in play. The price does not have to overcome ATH on the first try, but it can go into a sideway movement and only then will we go into a new trend into the field of price discovery.

BTC is bullish for the end of the year

It basically doesn’t matter whether the price goes around the level of the ATH sideway or we create a correction structure before overcoming it.

In the short term, RSI repeats history and overcomes the resistance of negative divergence from declining highs. Nevertheless, we are still not in the overbought zone and the price can easily go to the area below ATH without any correction. Volumes so far they remain on the side of the bulls. However, the real hype does not begin until BTC reaches a new ATH and each non-participant is affected by FOMO. 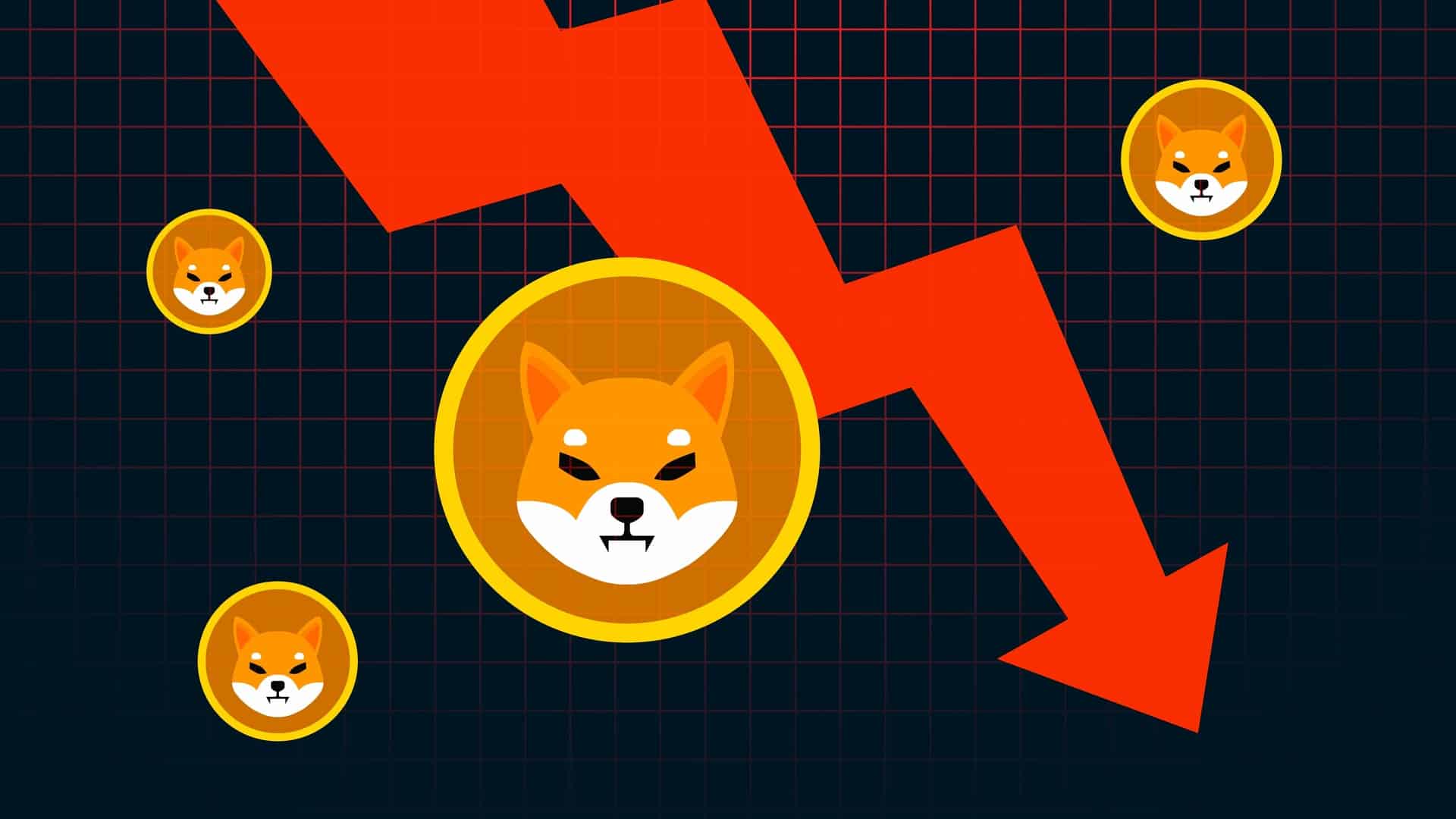 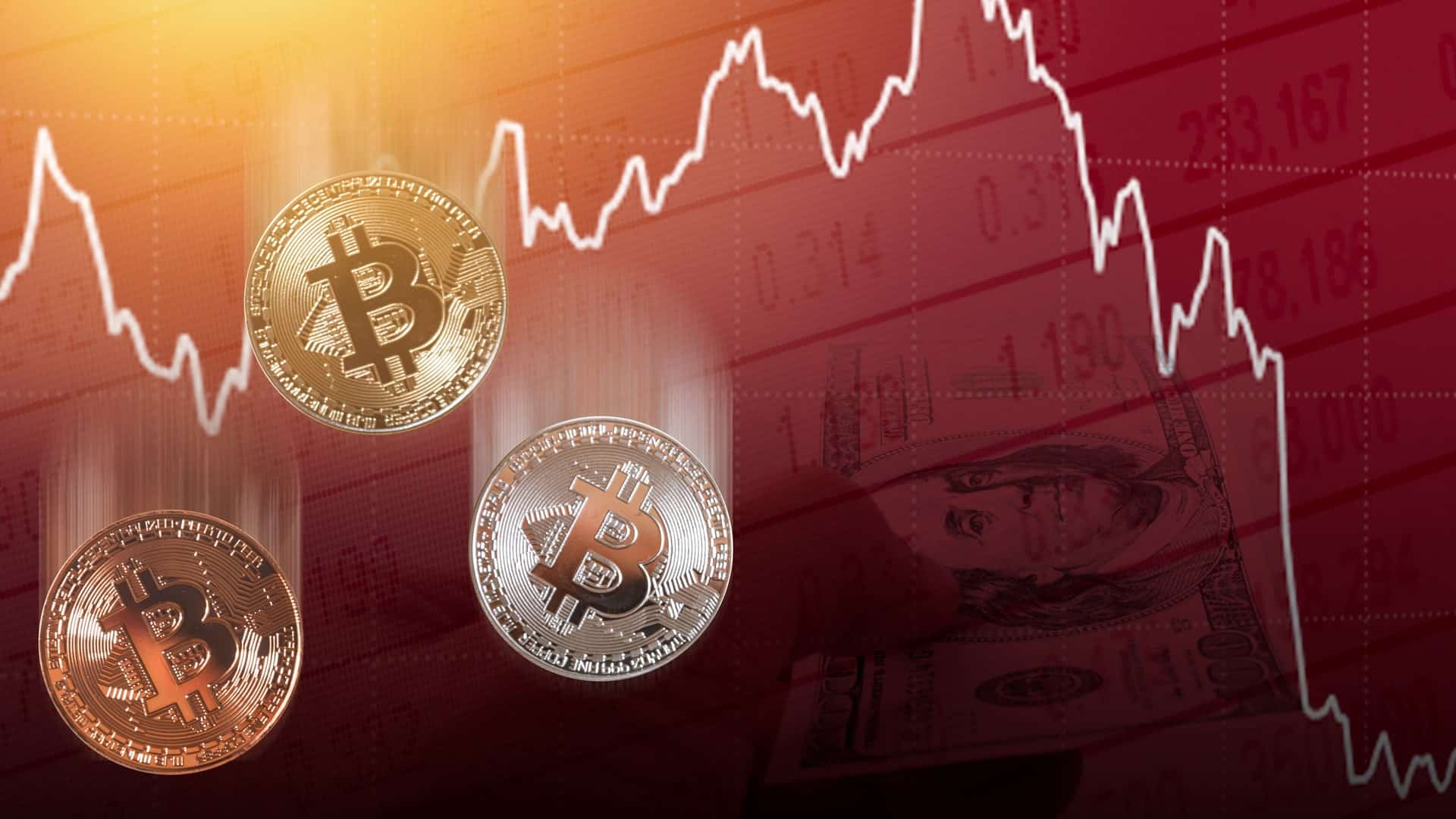 BTC analysis – a drop of 22% in a single day! Has the long-term growing trend ended? 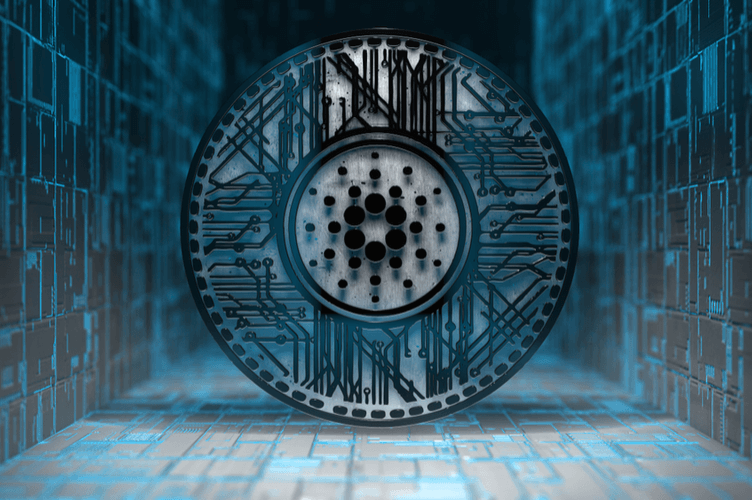 ADA analysis – is the end of the long-term correction structure around the corner? 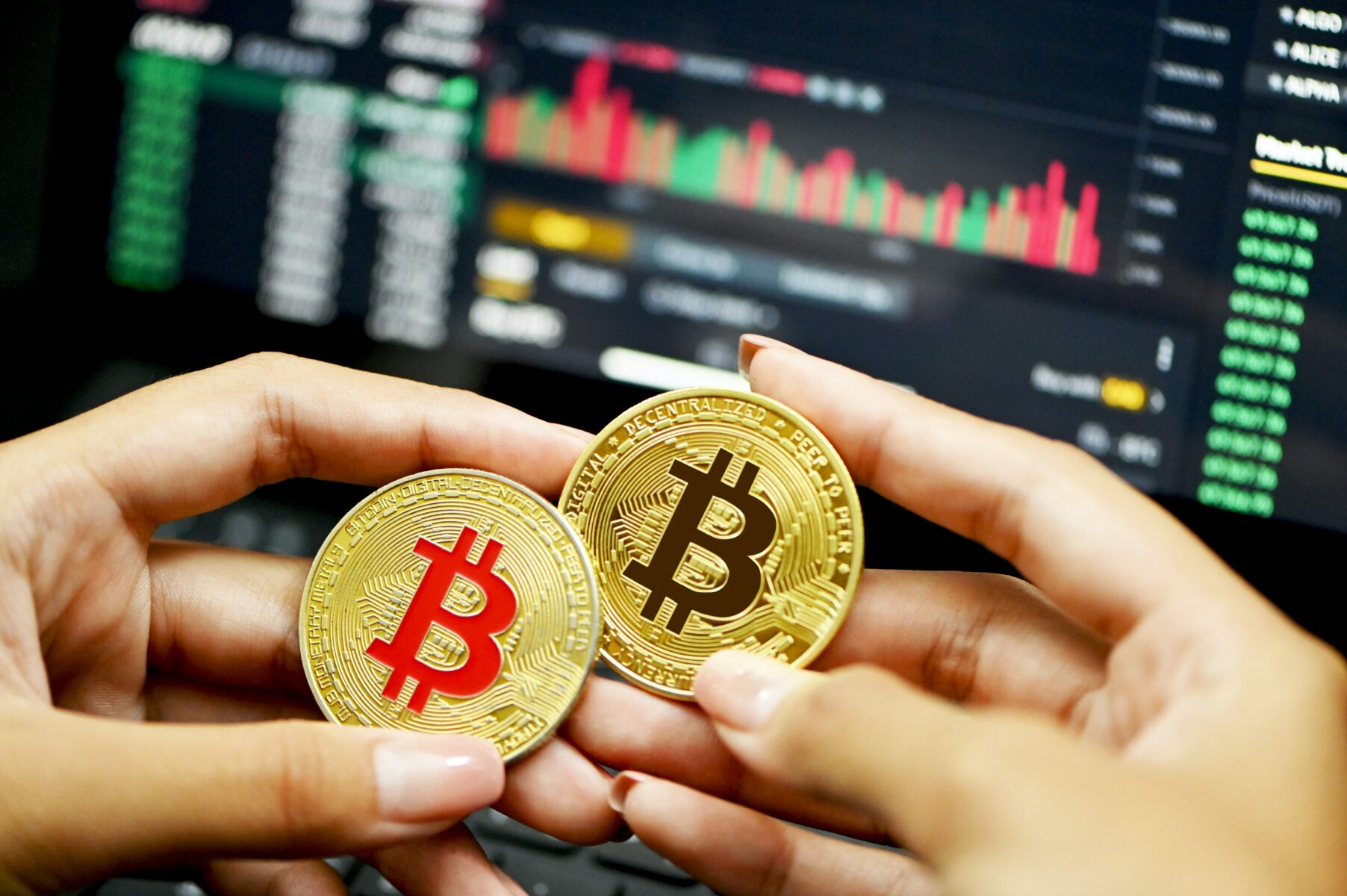 BTC analysis – is the price at a long-term minimum? 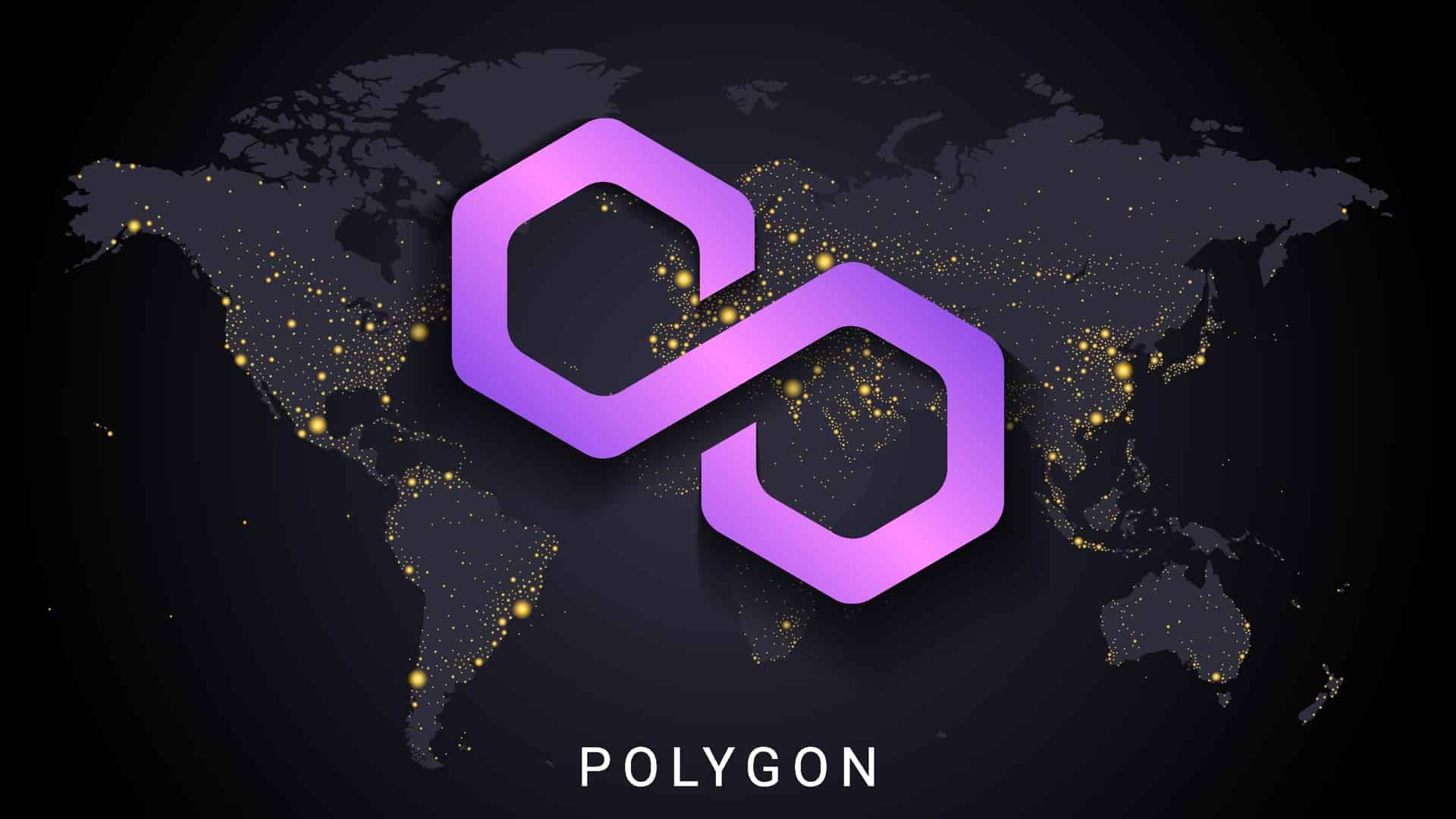 MATIC analysis – 40% profit in just 3 days. Where is the next target?