BTC is traded in the short term in bull flag within a longer-term correction structure that does not indicate termination. The current structure may already represent bottom correction, but this has not been confirmed yet. The price thus urgently needs to create a growing local minimum, which is also a problem.

BTC it is constantly reaching declining lows, so it will be important to see what happens next. If we keep support $ 46,700, is breaking the resistance of this flag. Nevertheless, there is a stronger resistance above the pattern, which consists of local maximum of the whole correction.

Only when the price exceeds maximum at $ 52,000 and at the same time resistance from local correction maximum, only then does it make sense to talk about ending the correction structure. Such growth should, of course, be also supported by volumes, especially in the case of breaking the resistance. However, the price does not indicate such a movement.

The correction ends once, but the question is, at what minimum. We may already be at the minimum, we just don’t know about it, because the price didn’t confirm it. Another support zone is located on the surface about $ 43,000 and this is the band of the previous minimum. If the price does not maintain the mentioned support, it is possible that we will create new minimum. 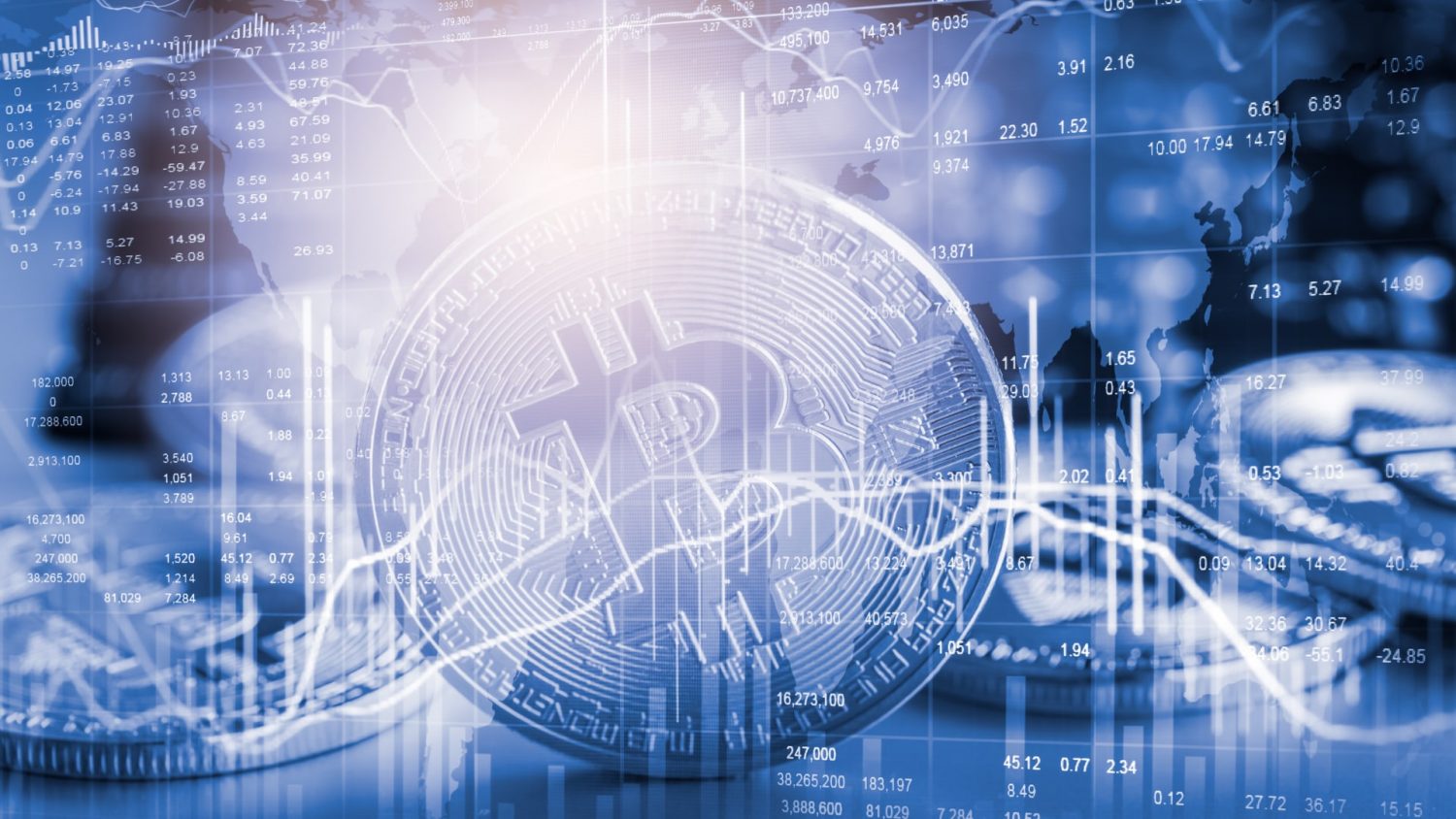 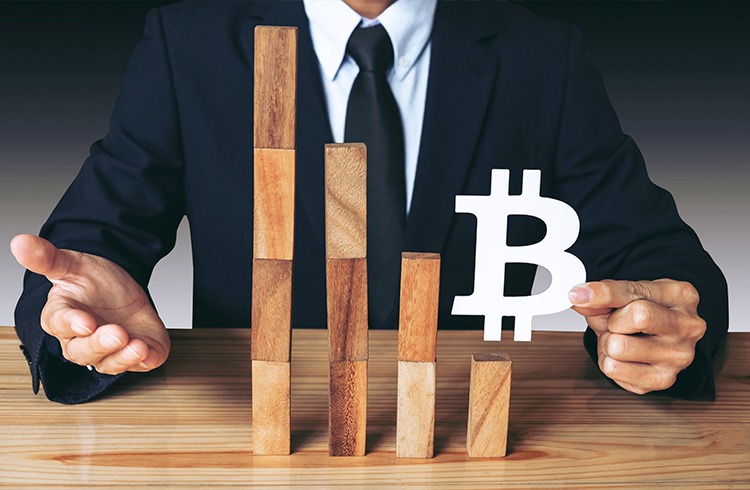 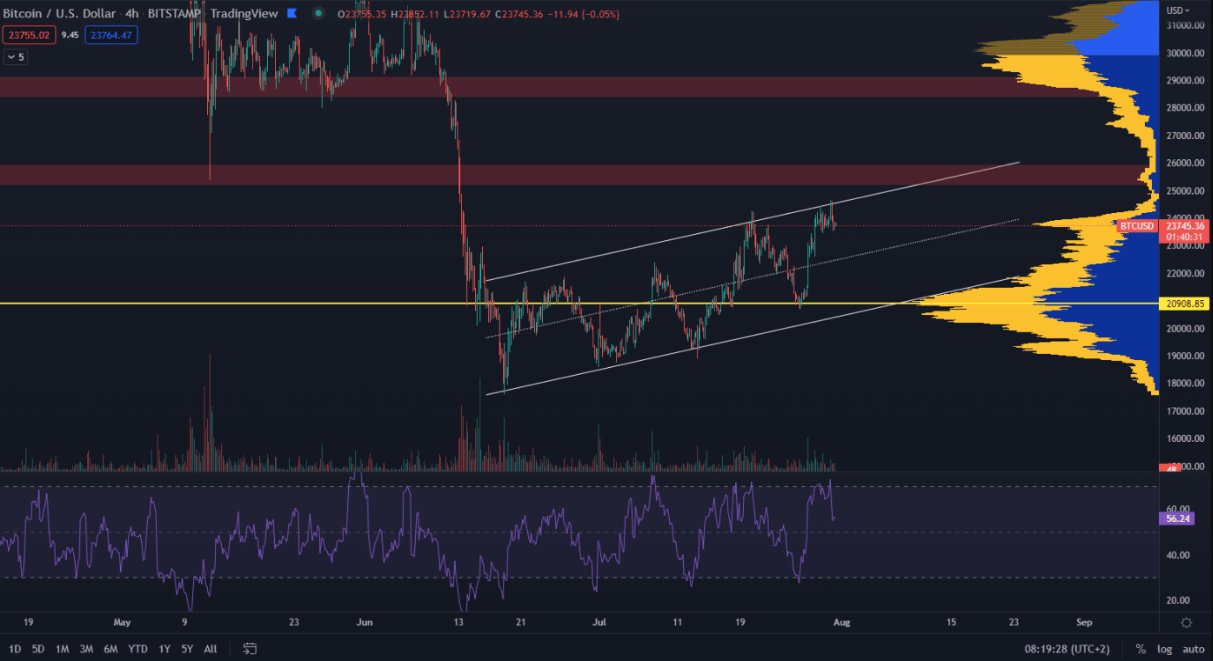 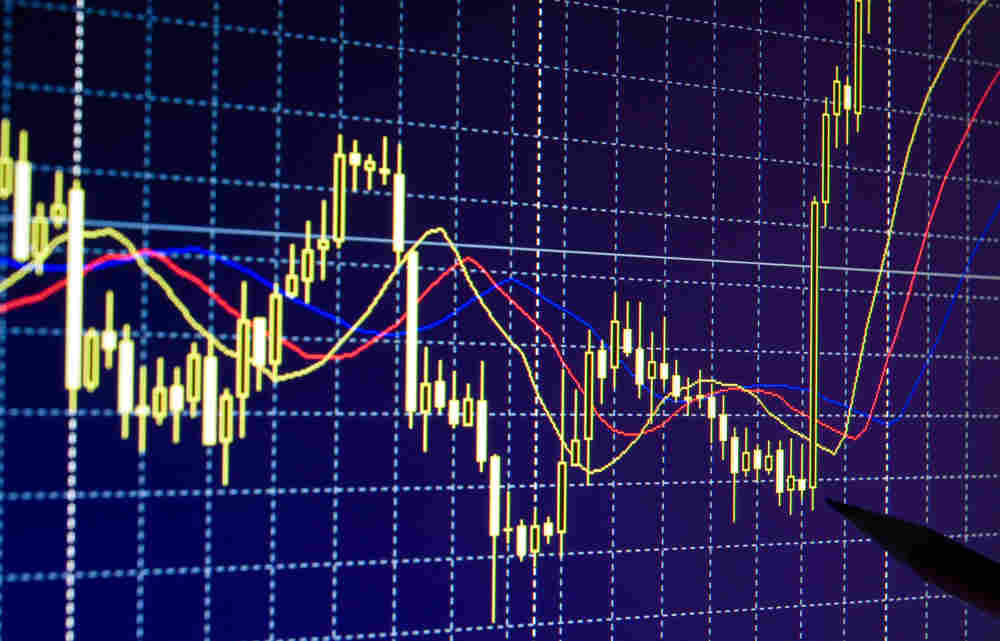 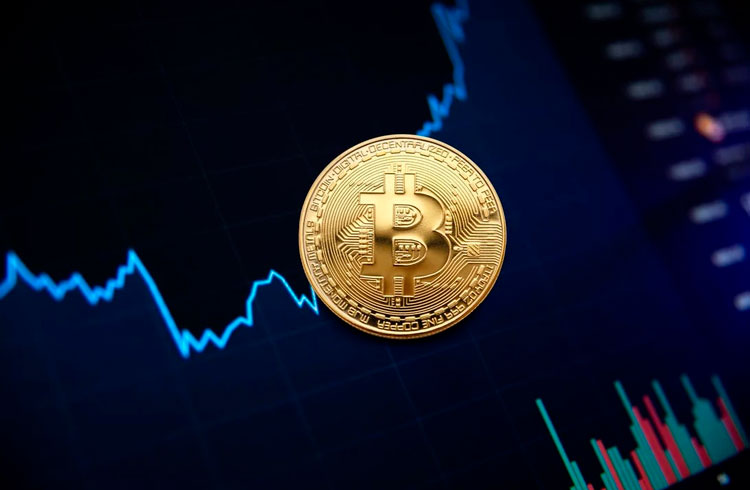 Bitcoin analysis – price reached $24,000. How long will the growth continue? 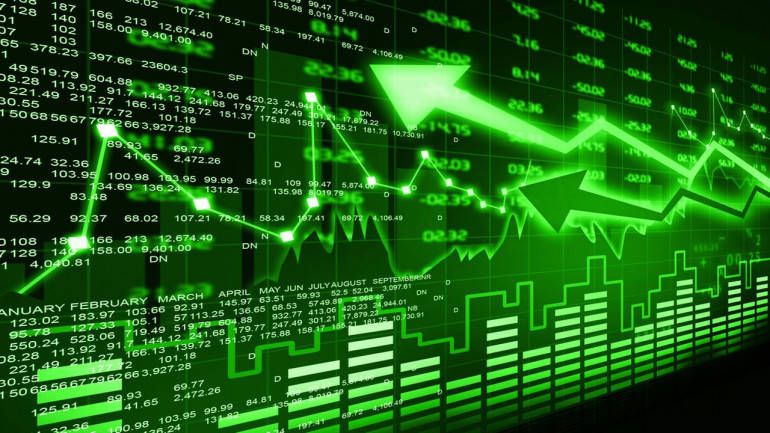